I think that a true gem in the neighborhood where I live, Brooklyn, is the amazing, yet underrated, Brooklyn Museum of Art.This museum, housed in an imposing Beaux-Arts style building, is so much more than just a collection of artworks! It’s perhaps the only art gallery in New York City which sits on a large garden and this area is always the theater of many events, most of which are free and open to all ages. 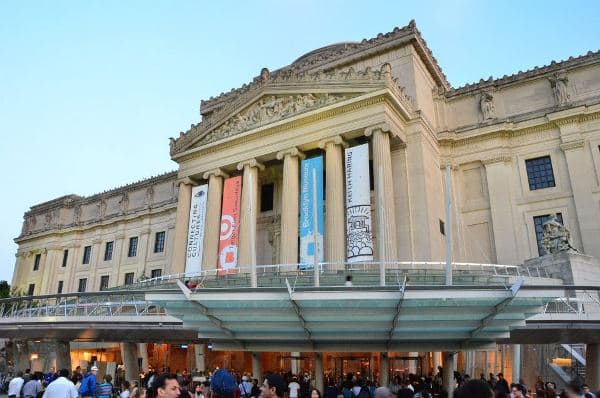 On the first Saturday of every month the entrance to the museum is always free from 5pm to 11pm (closing time). During this time, besides offering free guided tours of the collections, one can listen to music, dance, drink and have fun while enjoying art at the same time.Special stalls selling wine, cocktails and snacks are mounted in different spots of the galleries and in its outdoor area.The special exhibitions still need to be paid for but the permanent collection is so large that it’s well worth a visit. The Brooklyn Museum is in fact one of the largest in the United States and the second in the city of New York although not many people know about it. While tourists head to the (amazing no doubt) Guggenheim Museum or Metropolitan, the hipsters of Manhattan and Brooklyn locals come here.The BM has a permanent collection of over one and a half million items ranging from Egyptian artifacts to contemporary art. It is estimated that the Egyptian collection is even more significant than that of the British Museum in London but again few people know this. 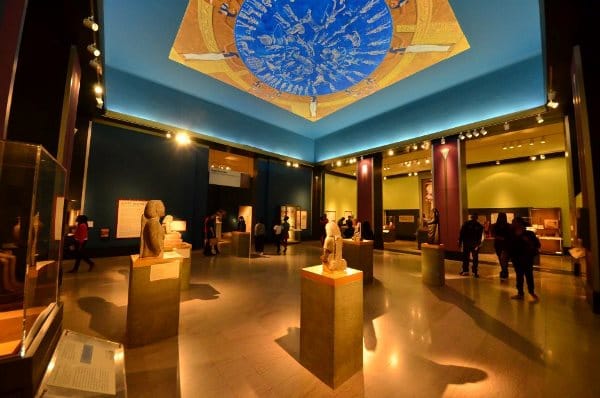 In the BM there are precious Egyptian antiquities that date over three thousand years but there are also several pieces of African, Pacific and Japanese art. The American and European collections have been prominent since the colonial period and among the most important artists whose works are exposed here are Edgar Degas and Max Weber.Brooklyn is an ever-growing neighborhood that, next to the new and commercial buildings, houses museums and art galleries that are worth a visit and it’s the neighborhood where artists are settling in.The melting pot of cultures that characterizes our neighborhood can be found in the spirit of research that animated collectors from the very beginning towards a collection of varied works from all over the world. The collection has been funded since the early 21st century, thanks to donations from around the country from curators such as Stewart Culin and William Goodyear. 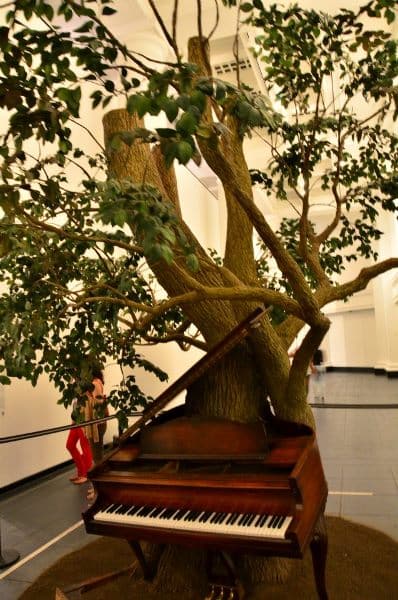 Not only paintings but also ceramics, stone carvings, wood carvings, tapestries, carpets, puppets, gold and silver objects, precious stones and other art objects from almost all countries of the world have a place here. 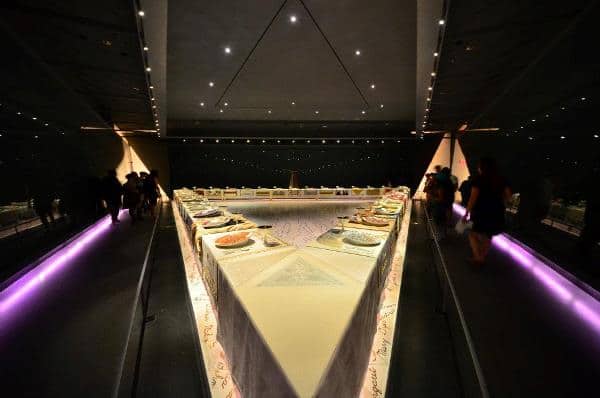 The Great Hall of the museum is located on the first floor and is a meeting place for its visitors. The lobby is a room of enormous size and within it there are spaces in between enormous columns. 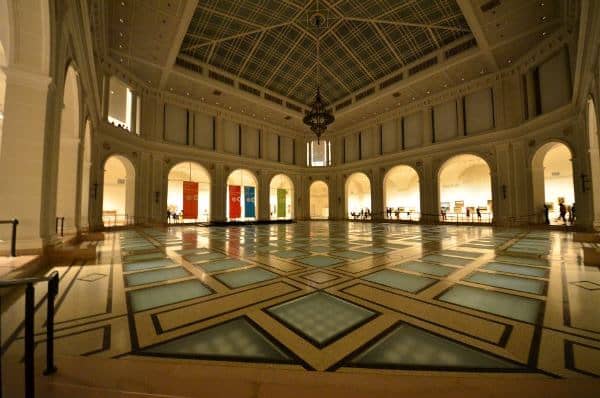 Architects have created this space that can alter the visitor’s perception to allow them to perceive the vastness of the museum’s entrance. The columns are covered with an elaborate fabric designed according to a precise design and wrapped-around benches and tables are placed at the foot of the six columns as a gathering point.