A passion for sports is an element that unites the British population and it is widely spread throughout England.The most popular disciplines are English football, cricket and rugby but there are numerous sports activities including tennis, horse racing and polo that are also quite acclaimed. In coastal regions, water sports such as sailing, surfing and wind surfing are also practiced during the summer season.Today I would like to talk about polo because I recently attended a polo match and I think that this sport is often underrated although it is deeply-rooted in the English tradition. 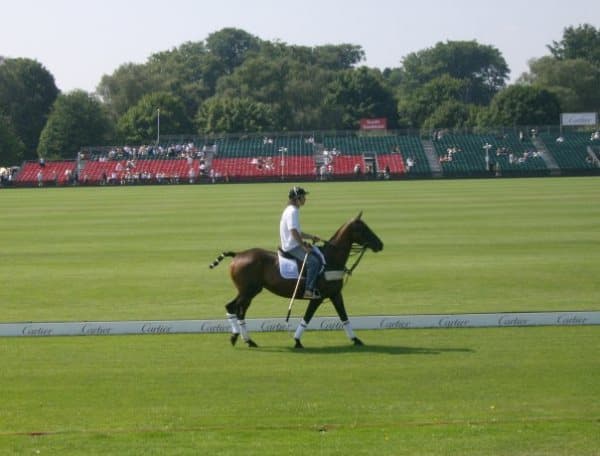 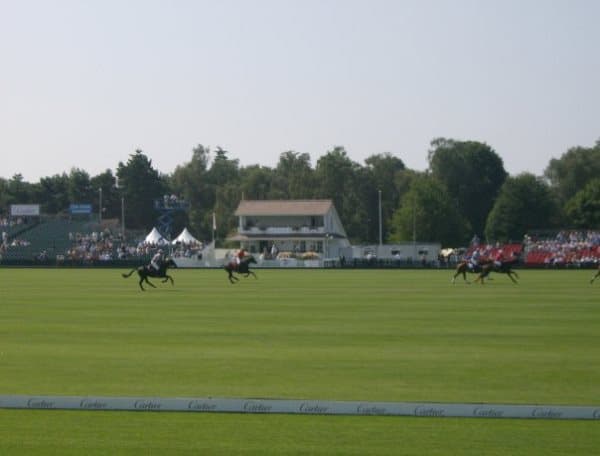 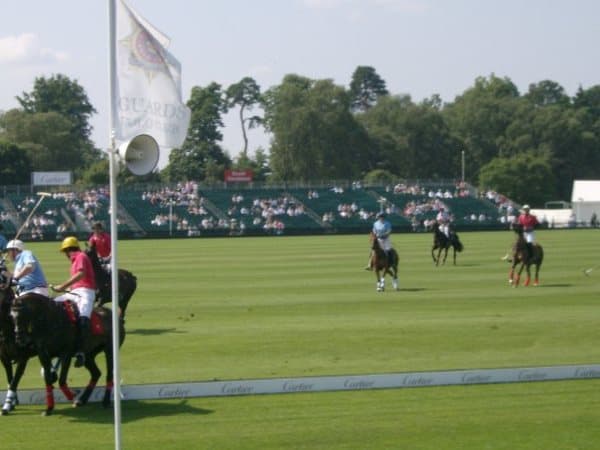 When you combine the words horse and sport here in England, you immediately think of the horse races; few people think of polo, yet it is one of the most exciting and engaging sports, where the interaction among men, animals and team members is almost unique.Often associated with the international elite, it is often considered a snobbish discipline by those who think it is a sport only for wealthy people.While it is true that it is a sport practiced by few people, it is equally true that the community of polo – made not only by players but also by enthusiasts and horse breeders – is rather broad and welcoming because fuelled by a real passion. In my opinion, polo could now be defined as one of the few genuine sports where economic interests, albeit present, has not yet taken over; a purity that emerges in all matches and I believe it is enough to attend a game to fall in love with this sport.The matches are still affordable and it is possible to sit so close to the field that it is even possible to smell the grass mixed with the sweat of the players and those of the horses.At the beginning of the match, the players assume poses that make them seem circus acrobats circling on their horses.Four players ride a horse with a bamboo stick in hand trying to send a wooden ball between two poles, galloping in a field as big as 3 football fields.The game is won by the team that at the end of time has scored the most points and each match is divided into periods that are called chukkas.The game of polo and its rules give great importance to the safety of both the player and the horse, which is why every player at the end of each chukka must change the horse so it can rest. The rule says that the rider may use the same horse for maximum two chukkas but not two consecutive ones.The preparation required for players and horses, also known as newcomers, presupposes a hard work, a constant dedication, the search for the right horses and with each of them hours and hours of training.Polo is a team sport because, as in Formula 1 the car’s shape changes according to the driver conditions, so the horses change, depending on the performance of the match and the characteristics of the opponents. It happens that each player has at least four to five horses available for each game.As in rugby, fair play plays a key role both on the playing field and outside of it. 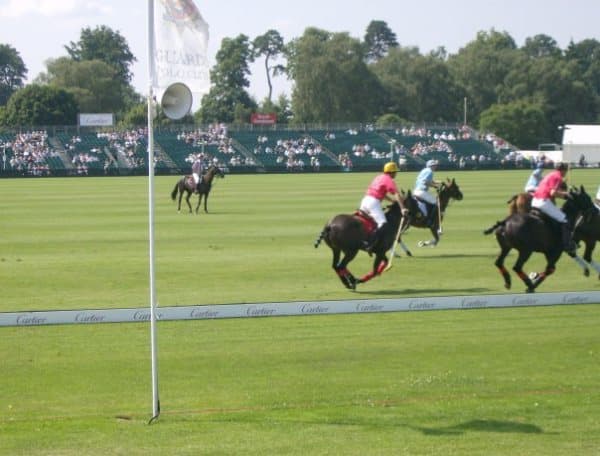 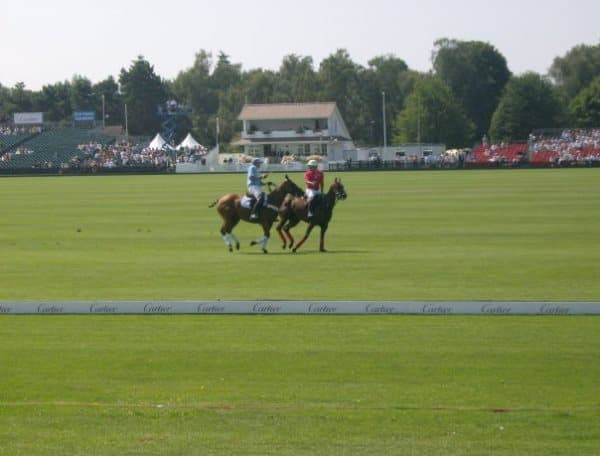 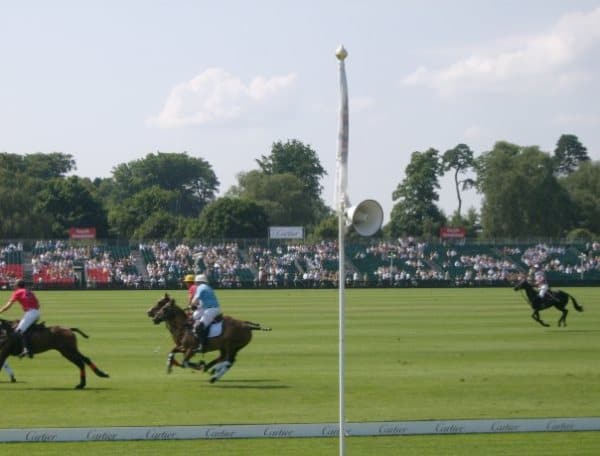 At the end of the match we found ourselves in the club house celebrating the match with the winners and the losers, their families and friends. A kind of field picnic with champagne in the bucket, an irresistible mix of class and nonchalance, and while in most formal sports clubs there is a dress code, everybody here was informal and enjoying himself.Polo is a sport that requires a good knowledge of horses and horseback riding, so you cannot even think of playing it without having first followed a horse-riding course. Polo is thought to be born as an evolution of the exercises carried out by the English cavalry but the game of polo has even more ancient origins, in fact, it is stated that the first polo game was held in 500 BC among Persians.Abandoned for centuries, until the English, taking inspiration from the cavalry exercises, resumed the game in a modern key. From this moment on, first in Britain and then in the states conquered by the British Empire, polo became an unforgettable pastime for the aristocracy and the Royal English in the colonies.