The other day, the Union of European Football Associations Champions League held its final tournament.It was the match between Juventus from Italy and Real Madrid from Spain. 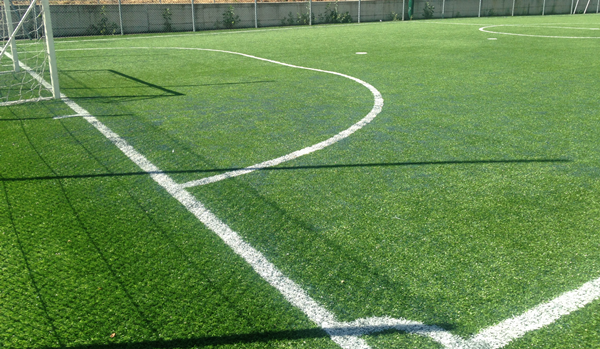 Most people already know about the strong passion Italians have for soccer. On the day of the final, I was working in the outskirts of Milan. Driving back to Milan after finishing work, I hesitated to speak to my coworkers after seeing their serious faces listening to live coverage on the radio. Actually, I asked them something about work, and they did not even hear me. Even when I asked them a second time.When I had just come to Italy, I was shocked to hear the comments like, “A Champions League football match is on today, so let’s finish work early,” but I thought, wow, that’s great that we can leave early when there’s a soccer match, and have been pleased about it many times.When I went to work for the orchestra too, the musicians would become noisy and restless when there was a match, and I found it quite amusing.I had zero interest in soccer, but I forced myself to watch a live match on TV because I wanted so badly to be able to keep up with conversation in Italy.Every time the Italian team scored a goal, I could hear Italians making tons of noise, with neighborhood kids shouting, cars driving by honking their horns, firecrackers, and noise from instruments like blowing on a horn from South Africa called a vuvuzela. When I first heard this, I felt a new type of surprise but also bewilderment. Now I am perfectly used to itThere was one time, however, that I broke out into a cold sweat because of soccer fever. This was not in Italy, but in São Paulo, Brazil, where I went for a performance. I used my free day when I did not have a concert to visit a Brazilian friend who used to live in Milan and is now living in a city called Curitiba that is about 400 km from São Paulo. Having grown up in a country with bullet trains, my perception was very different, and I foolishly thought I would just get on the local train and eventually arrive in Curitiba, and I was taken aback when my friend said, “Yuriko, there are no trains. You have to fly.” 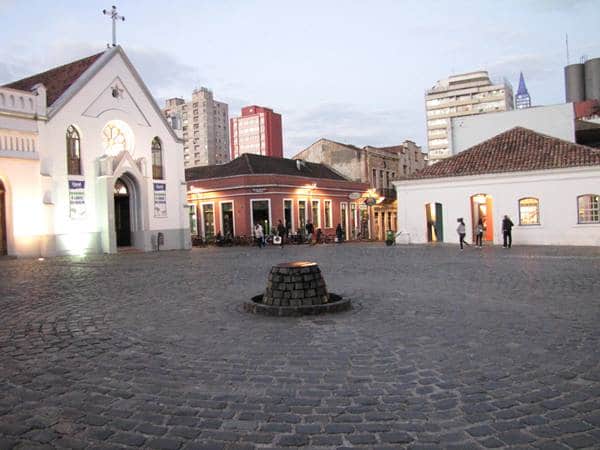 I finally made it to Curitiba and met my friend, and the minute I saw her she said, “What time is your return flight? I don’t want to make you nervous, but I have to tell you something. Tonight the soccer match between Brazil and Argentina is being held in São Paulo. Your return to São Paulo is at exactly the same time as the match finishes. I strongly recommend you get to your hotel before the match is over.”I thought, “Oh no! I can’t get around as skillfully as the locals can!” 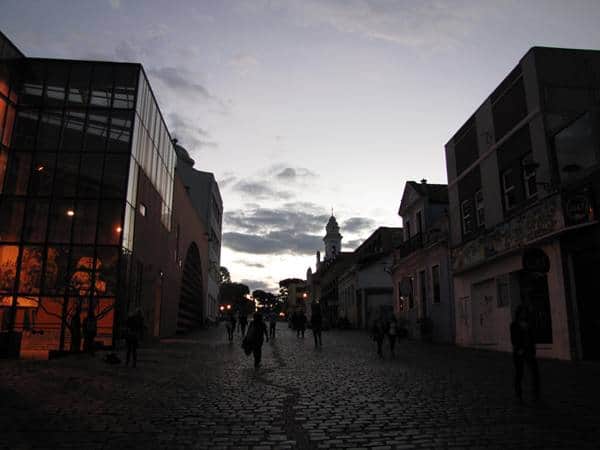 After getting my fill of tourism in Curitiba (it was a wonderful experience!), I got on a plane the same day and flew back to São Paulo. Many things happened along the way, but I will not get off track by talking about these.The orchestra conductor and his wife kindly came to the São Paulo airport to pick me up.They were always so friendly and laid-back, but that day they seemed kind of flustered.While driving, they said, “The match isn’t over yet, but it’s basically been decided, so we have to hurry.”It certainly was getting noisier around the city, and I noticed that more and more people were spilling out into the roadside and the streets were getting more excited and developing an unusual atmosphere.The moment they delivered me to the hotel, the match ended, and the noise switched to a level that was so loud it could not even be called noise. The scale of it was shocking. I finally understood why my friend was so worried. verything, including the conductor and his wife coming out all the way to pick me up and driving fast to bring me to the hotel so that I did not get caught up in the excitement and their uncharacteristic look of worry, all became clear to me.The Champions League match held the other day was broadcast live on the giant TV screens at a Turin piazza. Normally when the match ended, the audience in the piazza would probably have just said, “Too bad Italy lost,” and walked away from the piazza eating gelato, but something disastrous happened that day.And it made me think. It is a wonderful thing for lovers, family, friends, and even strangers to be able to share fun and interesting events without fear or worry, and this is how it should be. And also that I want to see a soccer match at the soccer stadium in Milan someday.