We can see a library as a place where to borrow or return a book, a place where to read our favorite newspaper or magazine, do some research, study or connect to the internet (for free). But there is also another way to look at it, which is to consider it as a monument that holds a century-long cultural history. 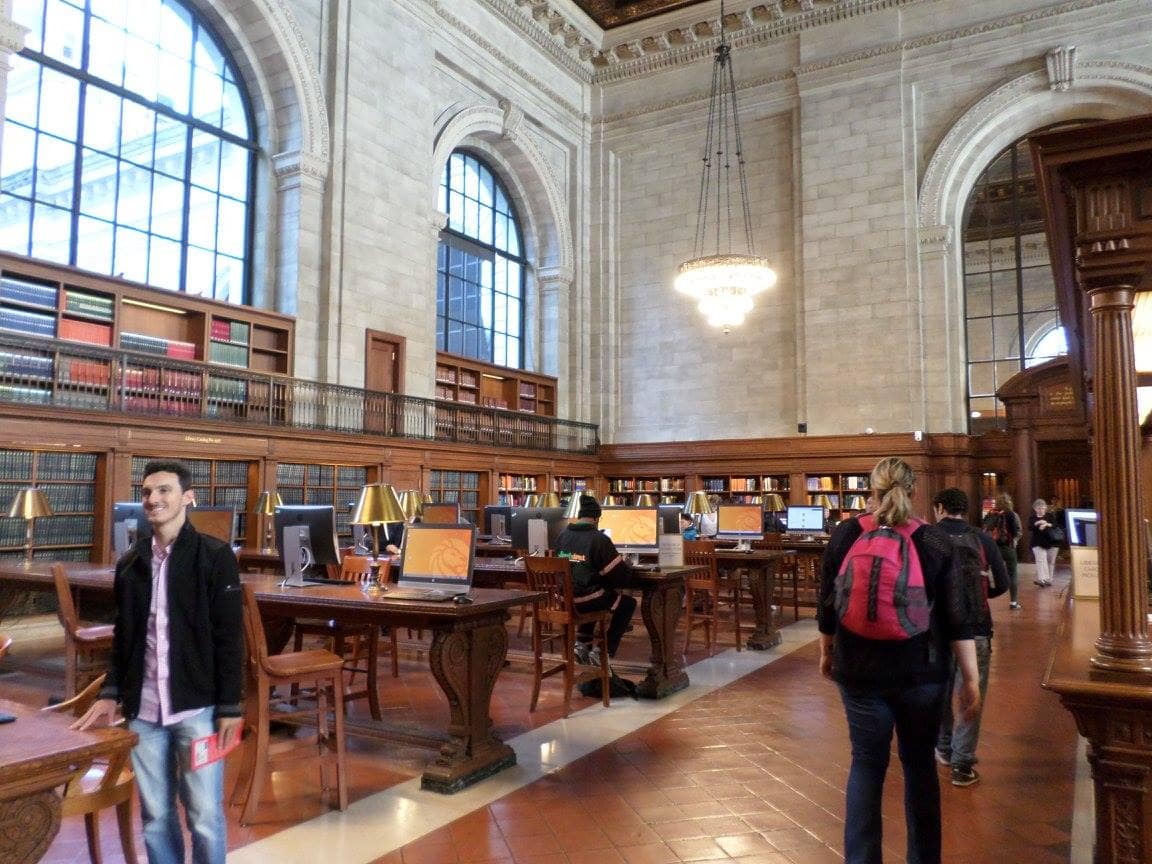 Amongst the skyscrapers, tourist attractions and office buildings, Midtown Manhattan surprises you with one of the best and quietest places in the city. In the midst of this carefully choreographed chaos stands the New York Public Library, a huge library that is a real oasis in this concrete jungle. From the outside, the headquarter of the New York City Public Libraries System – at the corner of Fifth Avenue and 42nd Street – looks as crowded as all the other buildings in the city: pigeons, groups of tourists and youngsters occupy its staircase. But once you enter, you step in a world of literary and architectural beauty, a real gem. In harmony with the Beaux Arts movement of the early 1900s, it is one of the most impressive buildings in this style and it was inaugurated in 1911. It features classical elements that recall sculptures from ancient Greece.Above the columns, there are six sculptures symbolizing, from left to right, philosophy, literature, religion, poetry, drama and history.The most representative sculptures of the Library, however, are the two enormous marble lions that dominate and guard its entrance. 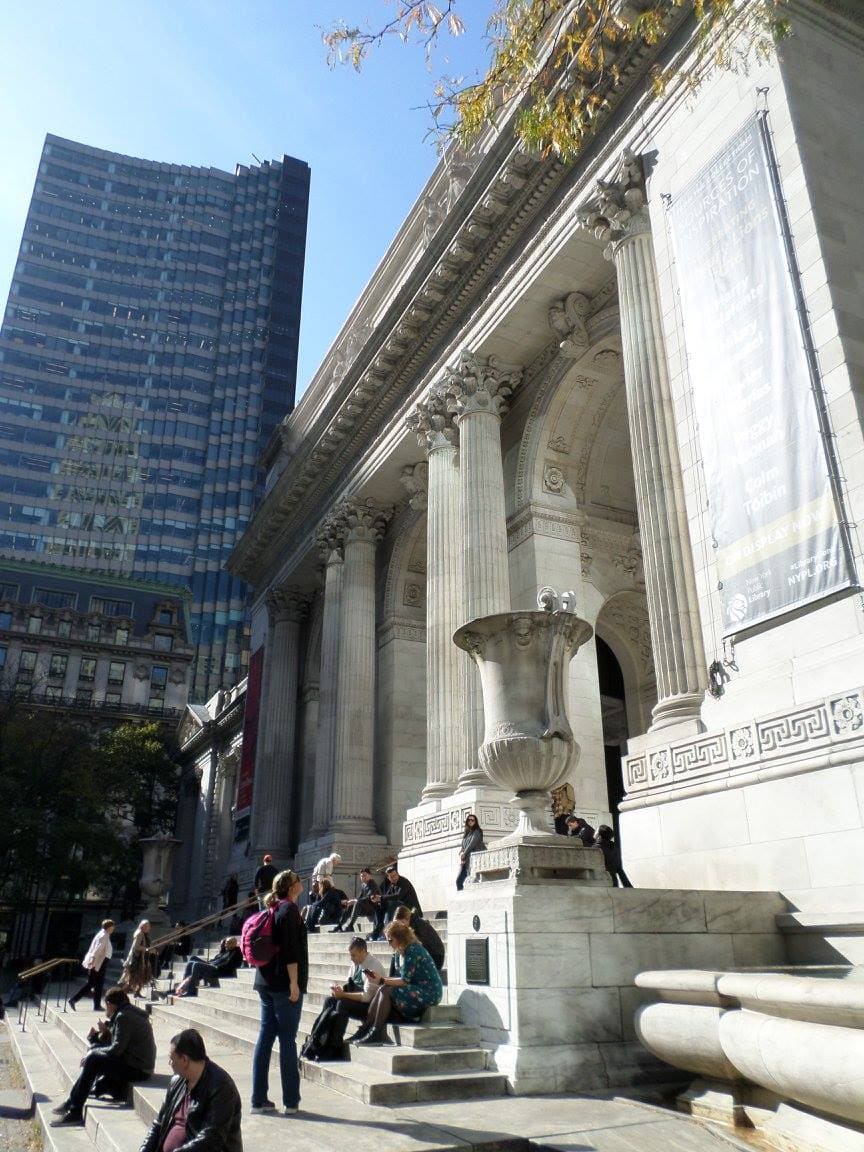 Today it is recognized as one of the best libraries in the world for its collection, location and architecture. Book lovers will feel at home in the large reading rooms and the library is far more than just a place where to read: it is a museum exhibiting the oldest known copy of an Aztec text, a children’s educational space thanks to the Children’s Room and a resource for journalists and writers. The literary options are innumerable, as is the number of library users (about one million new subscribers a year!). The most amazing thing is perhaps the silence that permeates the place, despite the fact that the structure is at the center of one of the world’s most frenetic cities. 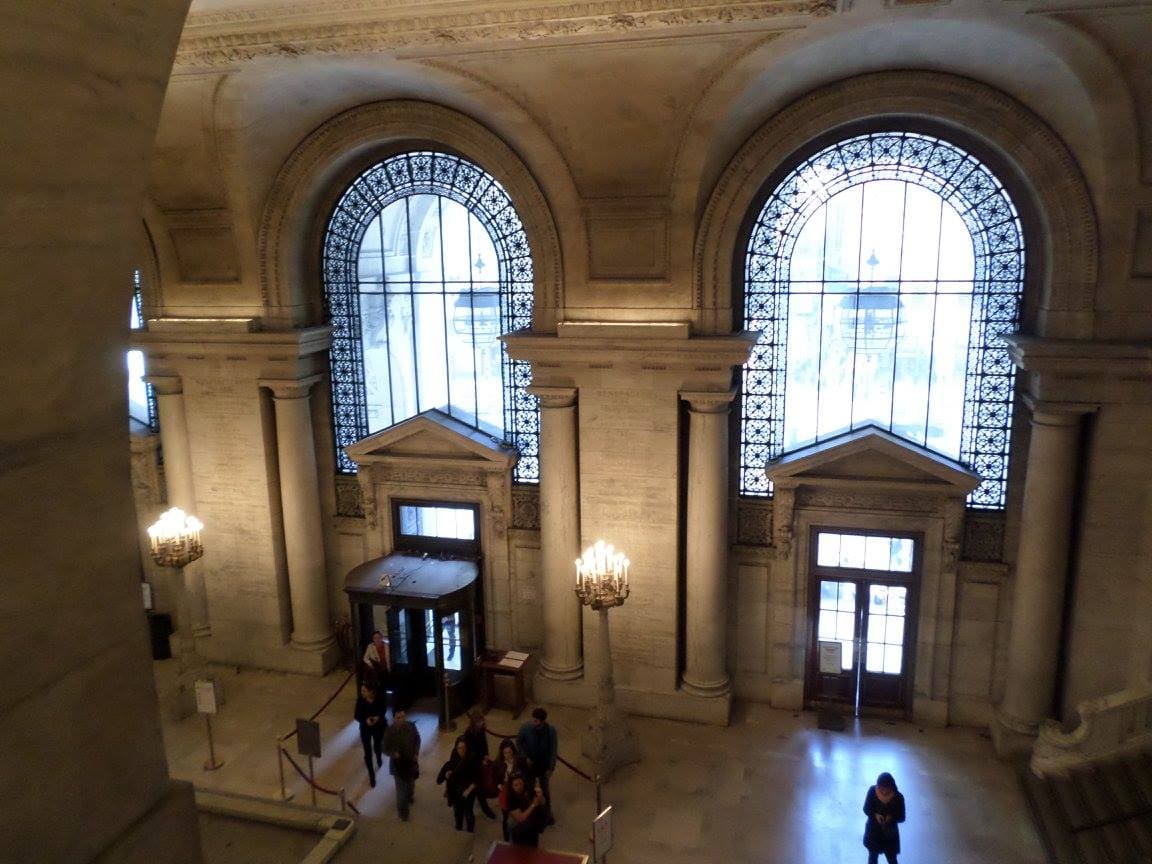 Surrounded by volumes and books, you will hardly remain indifferent to what is one of the largest public libraries in the world. Considering this building a common library would be simplistic and reductive: here you can cross the threshold of a true temple devoted to art and culture, packed with books of all kinds and enriched with innovative multimedia products. Any reader, at least once in a lifetime, fantasizes about spending a night amongst the shelves of a huge library.And in the New York Public Library it is possible to do so because ‘nights at the library’ are often organized for book lovers and children. During these night events the story of the Library is told by some experienced librarians. 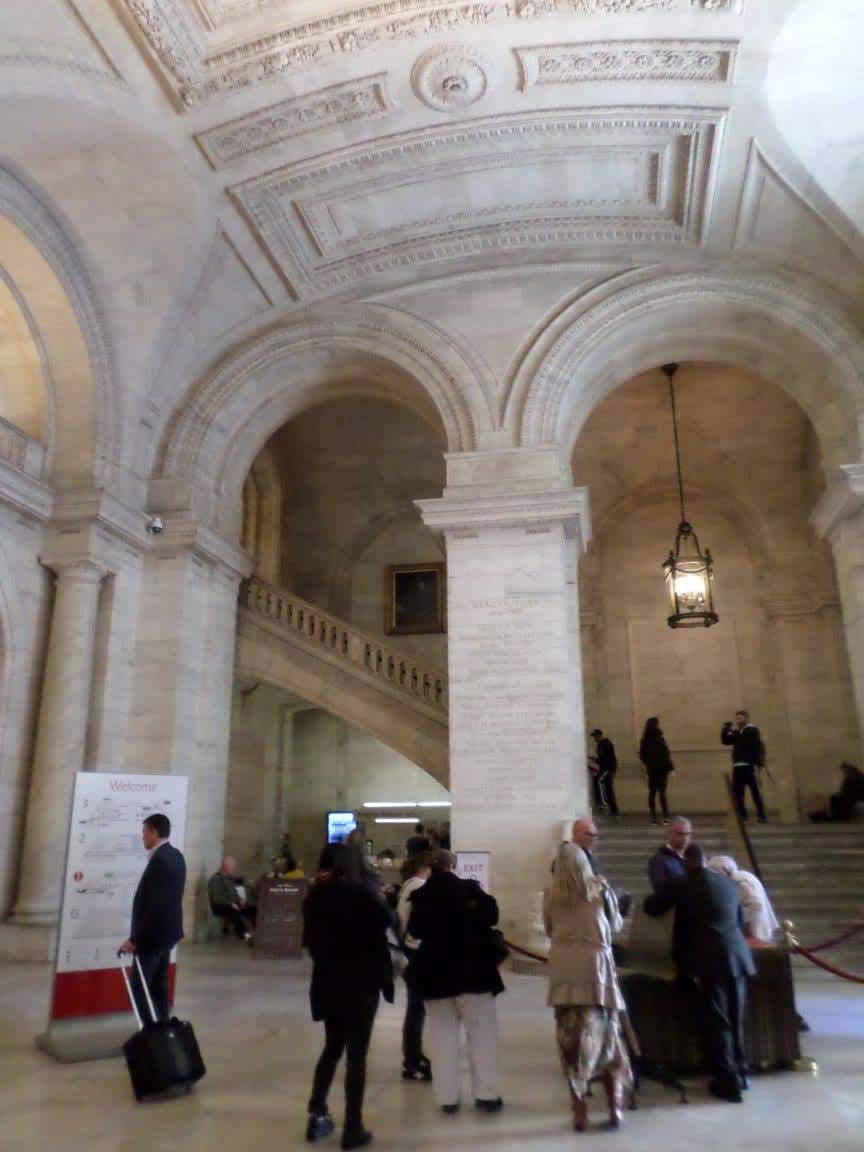 There are so many stories that are still being told about the life of custodians living within the New York Public Library. It is possible to visit the old apartments of the librarians who lived here and these dwellings never lost their charm and mystery. The NY Public Library in Midtown is a real treasure chest of precious culture that can boast, among its pearls, the Bible of Gutenberg, a letter written by Christopher Columbus, the first edition of Shakespeare’s manuscripts and the first edition of the first book written in English published in America.About ninety satellite libraries are connected to this headquarter and they are located in Manhattan, Bronx and Staten Island.In spite of the tangible size of the structure, it is truly efficient and its library service works perfectly, including cultural proposals, free courses, lessons and theme exhibitions worthy of a museum. 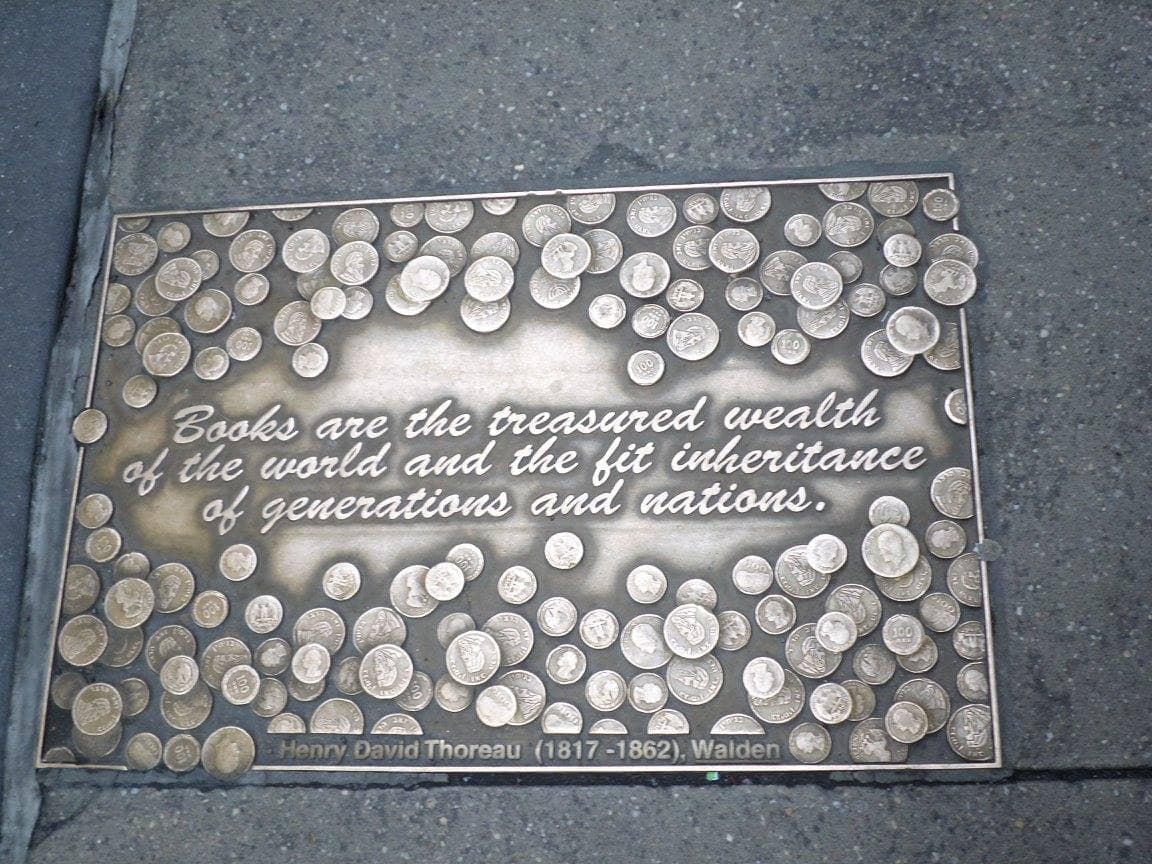