Halloween and Thanksgiving Day are the two that come to mind when talking about the events of autumn in the U.S. Although Halloween appears to be taking hold in Japan as well, it’s not so simple as a day for dressing in costumes and trick-or-treating. It might be something more along the lines of putting Bon Festival and Setsubun (start of a new season) together. The event originates from the custom of dressing in costumes, lighting fires and putting up eerie decorations around the house to ward off the wicked spirits that also roam together with the spirits of the deceased on this day. The emphasis seems to be on costumes (and partying) in the U.S. just like in Japan, and whether they are the house decorations or the costumes, most people seem to focus on making them as eerie and frightening as possible. I’m terrible with haunted houses, so I’m not joking when I say that I really detest walking out in the dark around this time of the year. 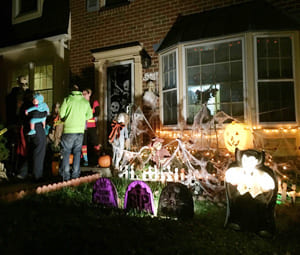 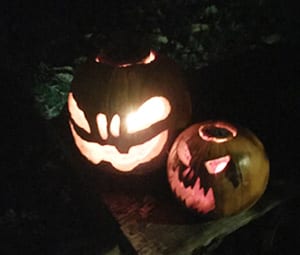 In many countries, the attention moves on to preparation for Christmas once Halloween is over, but here in the U.S., there’s still Thanksgiving Day waiting on the last Thursday of November. Hold out on throwing away that pumpkin outside your front door. As the name “Thanksgiving” implies, this day celebrates the harvest of crops, and so the decorations change from Halloween’s bats and cobwebs to things related to harvesting such as scarecrows, corn and straw. 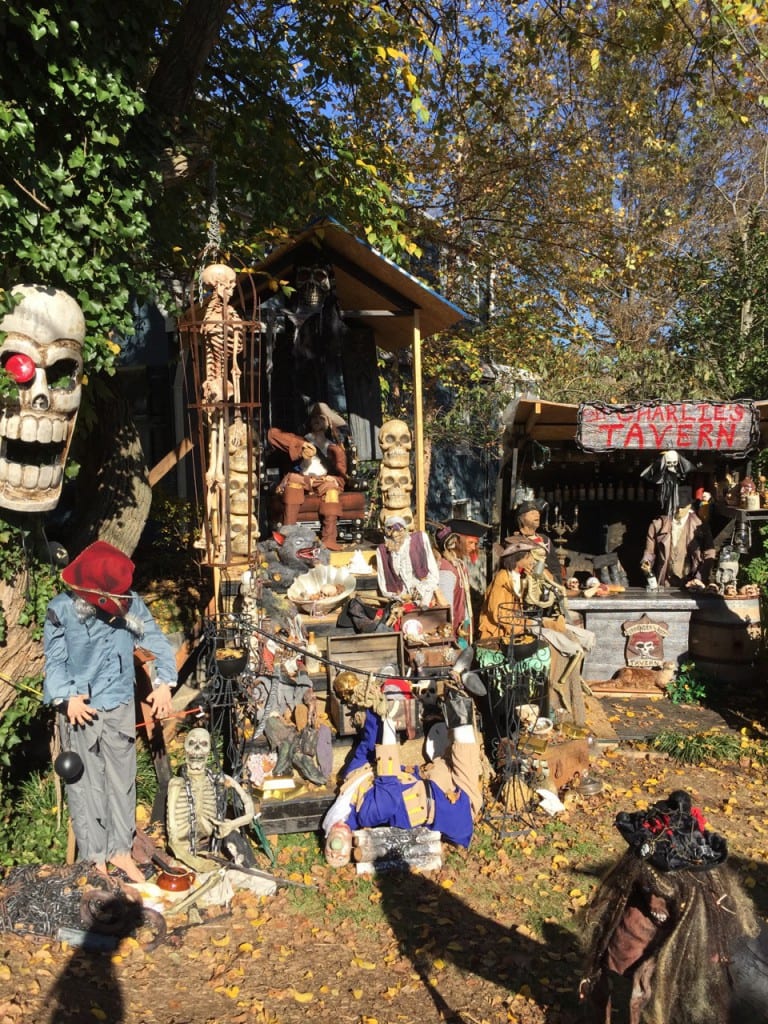 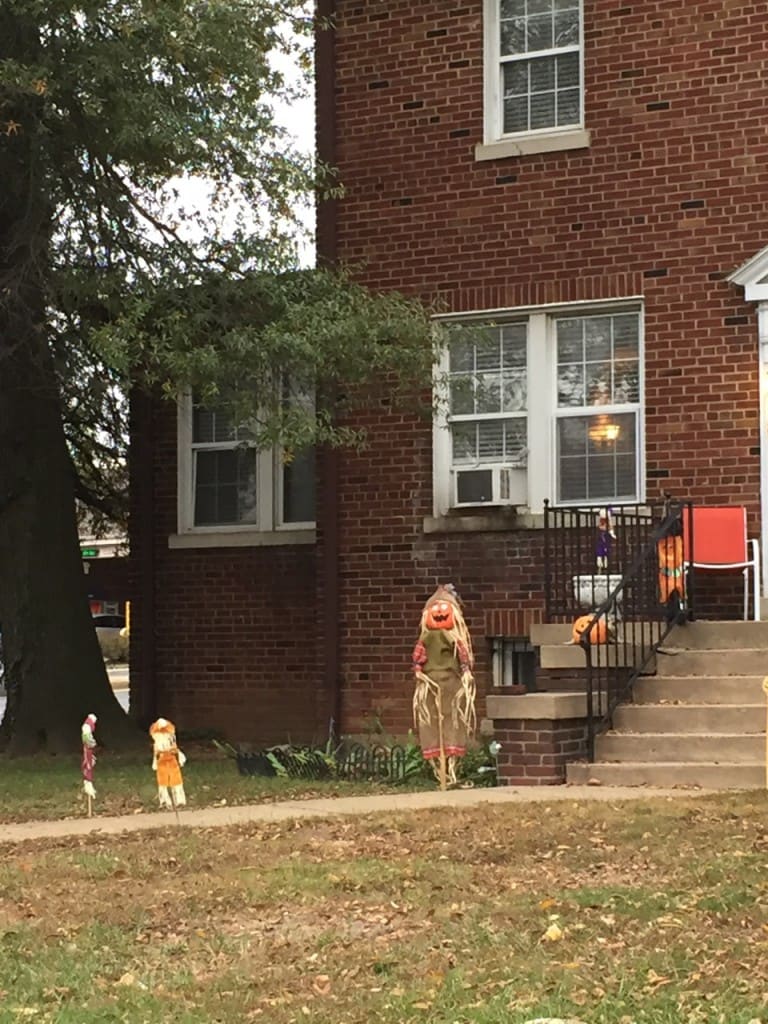 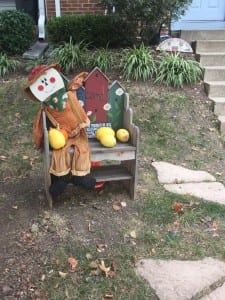 Sometimes, you might see department stores just skip Thanksgiving decorations altogether and immediately switch to Christmas goods, which this will make a lot of people shocked and disappointed since this is such a major event of the year.That means the roads and the flights are packed and overloaded on the day prior to Thanksgiving Day, with all the people traveling back home.
A turkey roasted whole is eaten on this day as well as delicious food of autumn and winter like mashed potatoes, corn puddings, pumpkin pies and apple pies, just like the food served on Christmas day. (Unfortunately, I have no Jewish friends and don’t know what is eaten on Hanukkah…) 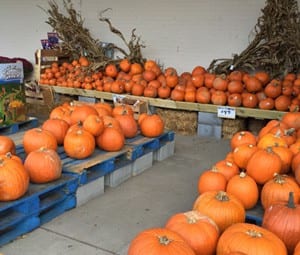 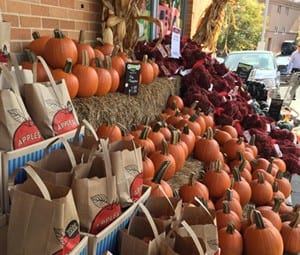 When living in Hawaii, I used to make these dishes that I had never eaten before through trial-and-error, since I had no local relatives.I’m really excited about this year because we’ll be headed to our relative’s home for an authentic American holiday dinner.