Today I’d like to write a bit about some of Washington D.C.’s neighboring towns and cities. The advantage of living in the Washington area is that you can take a day trip to any number of cities in several of the states which make up this vast American land. Even New York, which needs absolutely no introduction, is less than four hours away by car. However, as I’ve not actually been there yet, I’d like to write about some of the other places worth visiting. Firstly, Baltimore. The hometown of the legendary baseball player Babe Ruth is but a one-hour car drive from D.C. You may also know it as the home of the Baltimore Orioles (for which my fellow countryman Koji Uehara once played). Baltimore is a port town famous for crabs which is also the final resting place of the famous writer Edgar Allan Poe. There’s a national aquarium here, as well as a World Trade Center Building, in front of which stands a monument shaped like part of the New York building destroyed in the 9.11 attacks. 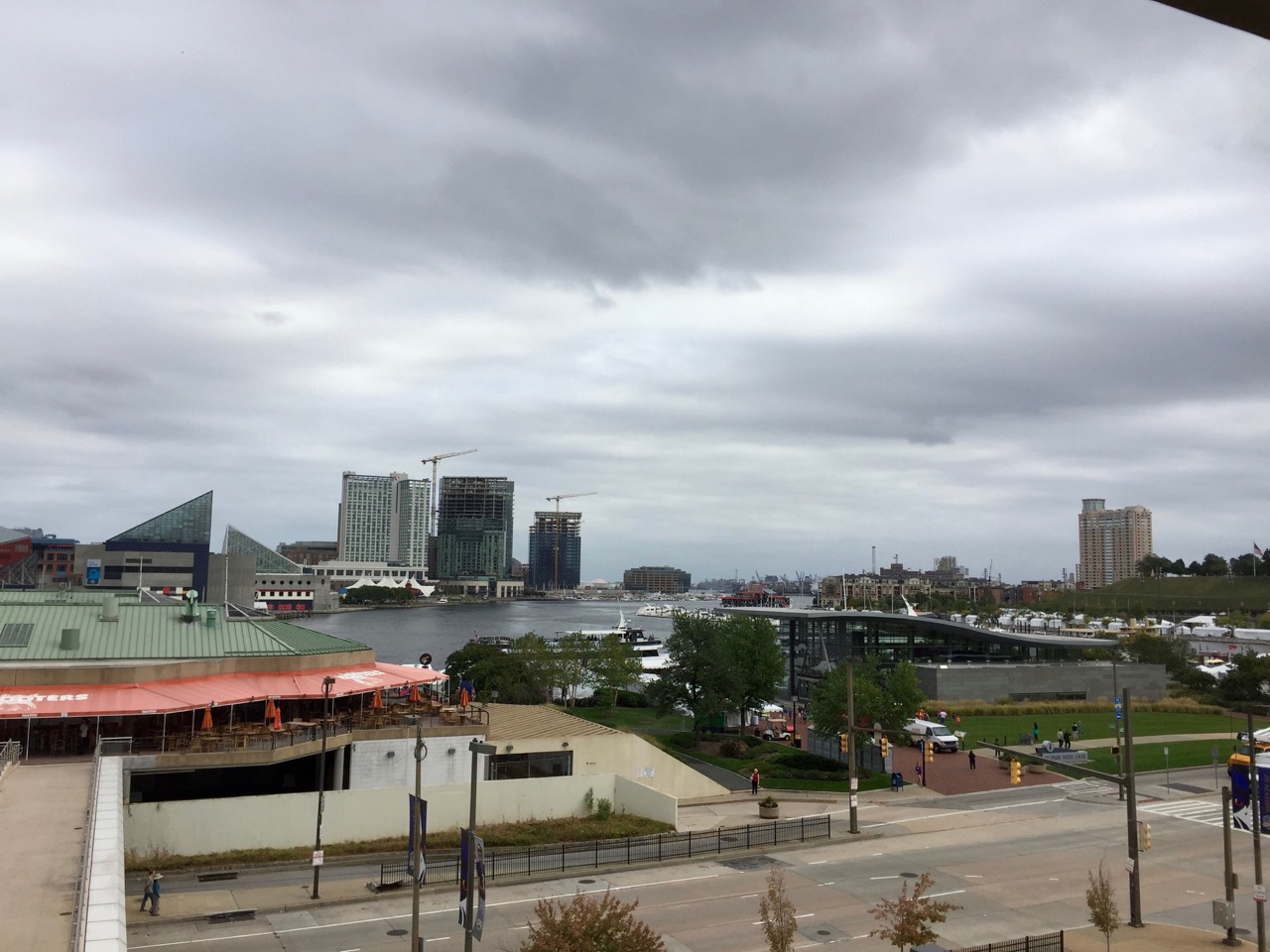 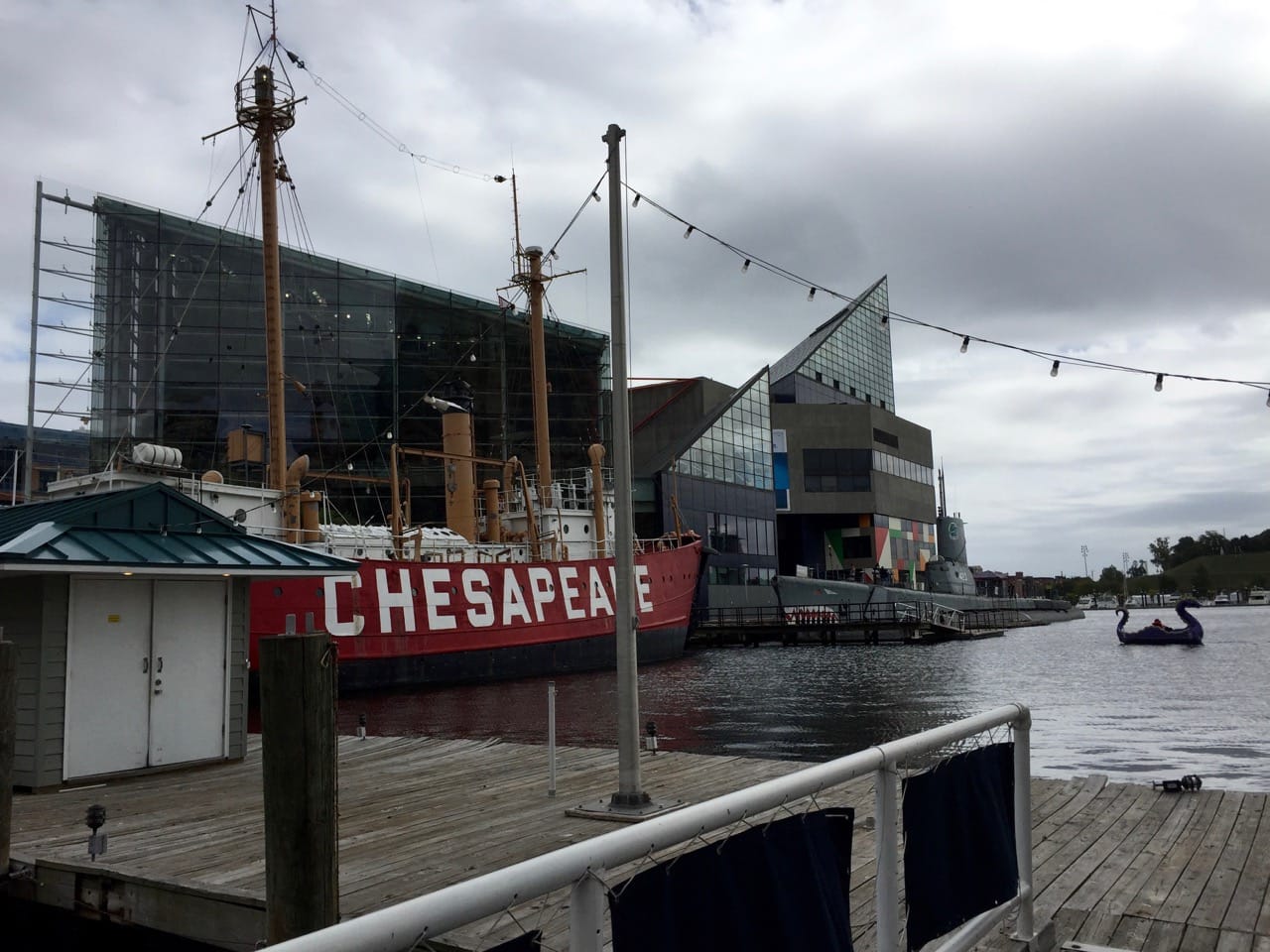 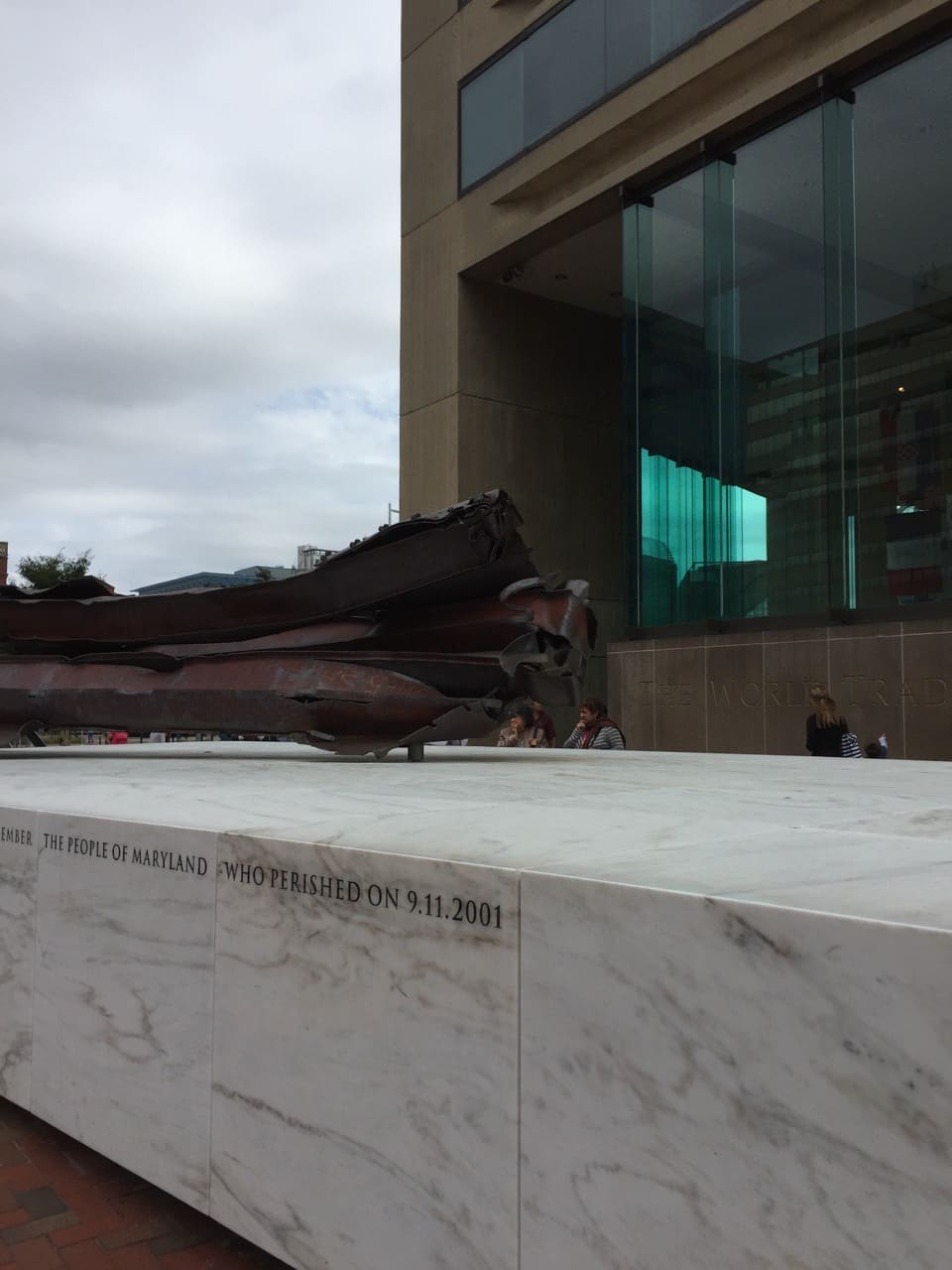 Also lying just 90 minutes from D.C. is Gettysburg, the site of the most ferocious battle of the American Civil War. It was of course the setting for Abraham Lincoln’s famous “government of the people, by the people, for the people” speech, meaning that although it’s only a small place, many people feel that “as a true American, I’d like to go visit there at least once.” There are cannons lined up on the site of the former battlefield, and panels dotted here and there explaining the situation at the time, meaning you can know all about the circumstances surrounding that epic 3-day battle. 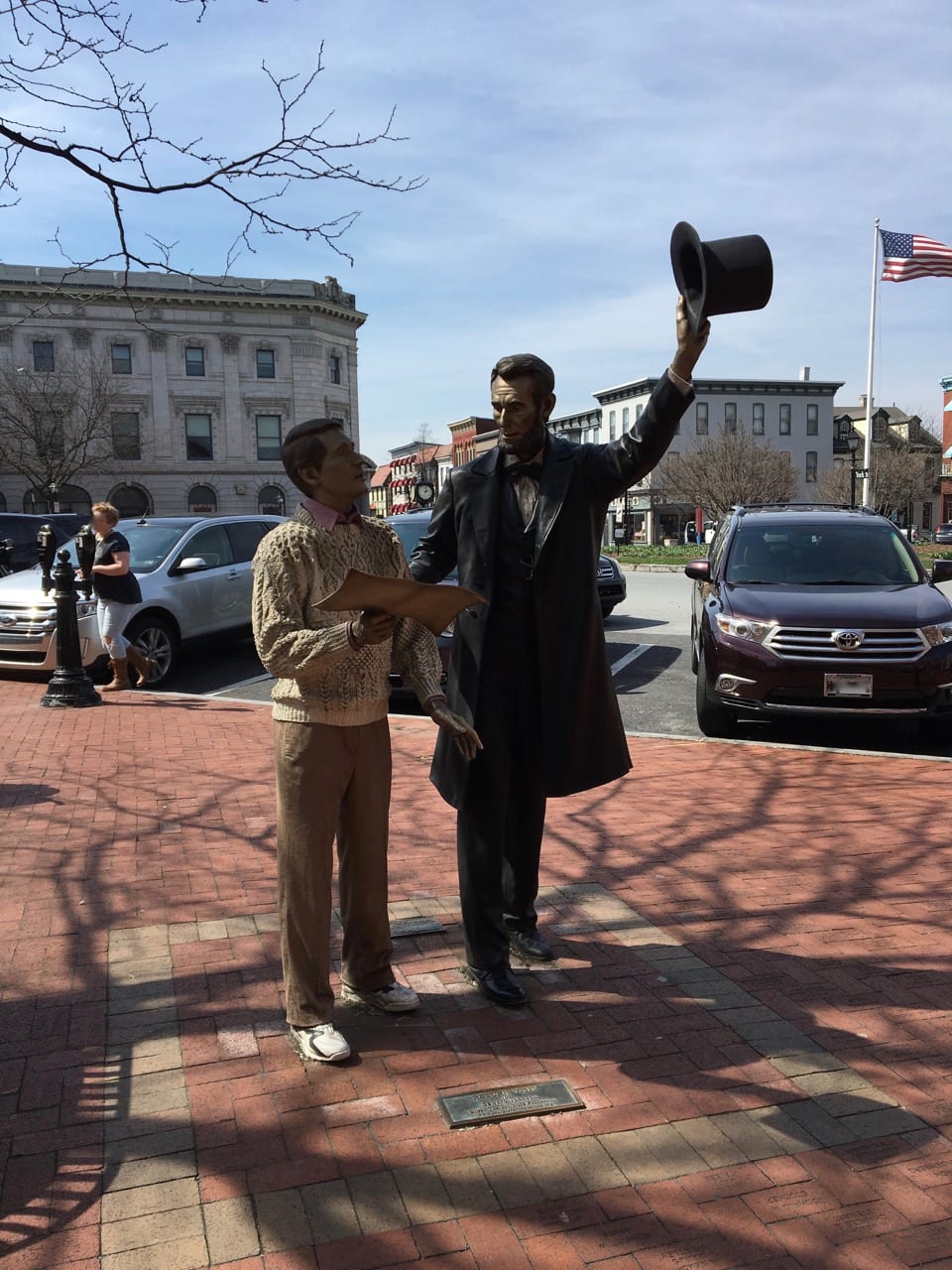 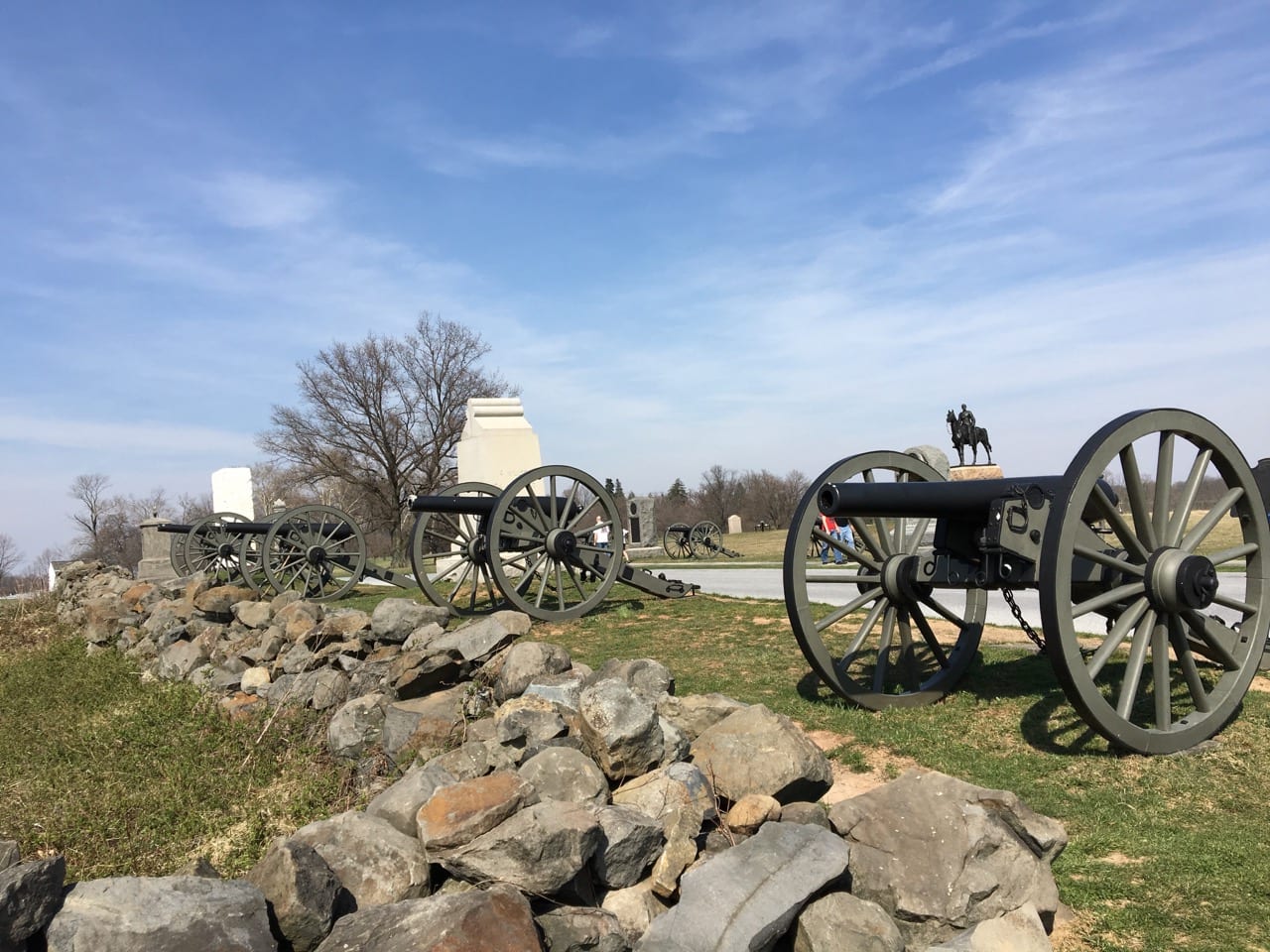 Next, about two-and-a-half hours from D.C., we have the sixth most populous city in America, Philadelphia. The city is home to Independence Hall – where the Declaration of Independence drafted by Thomas Jefferson was adopted. The Liberty Bell which rang out at that time is also on display. Philadelphia was also the setting for the “Rocky” movies. The iconic scene where Rocky, immersed in training for the fight, runs up the steps and punches the air in triumph takes place just outside the Philadelphia Museum of Art. Unsurprisingly, the steps are now known as “The Rocky Steps.” I had not the time to actually go and see it, but there is apparently a Rocky statue at the top of the steps which is naturally a world-famous sightseeing spot. 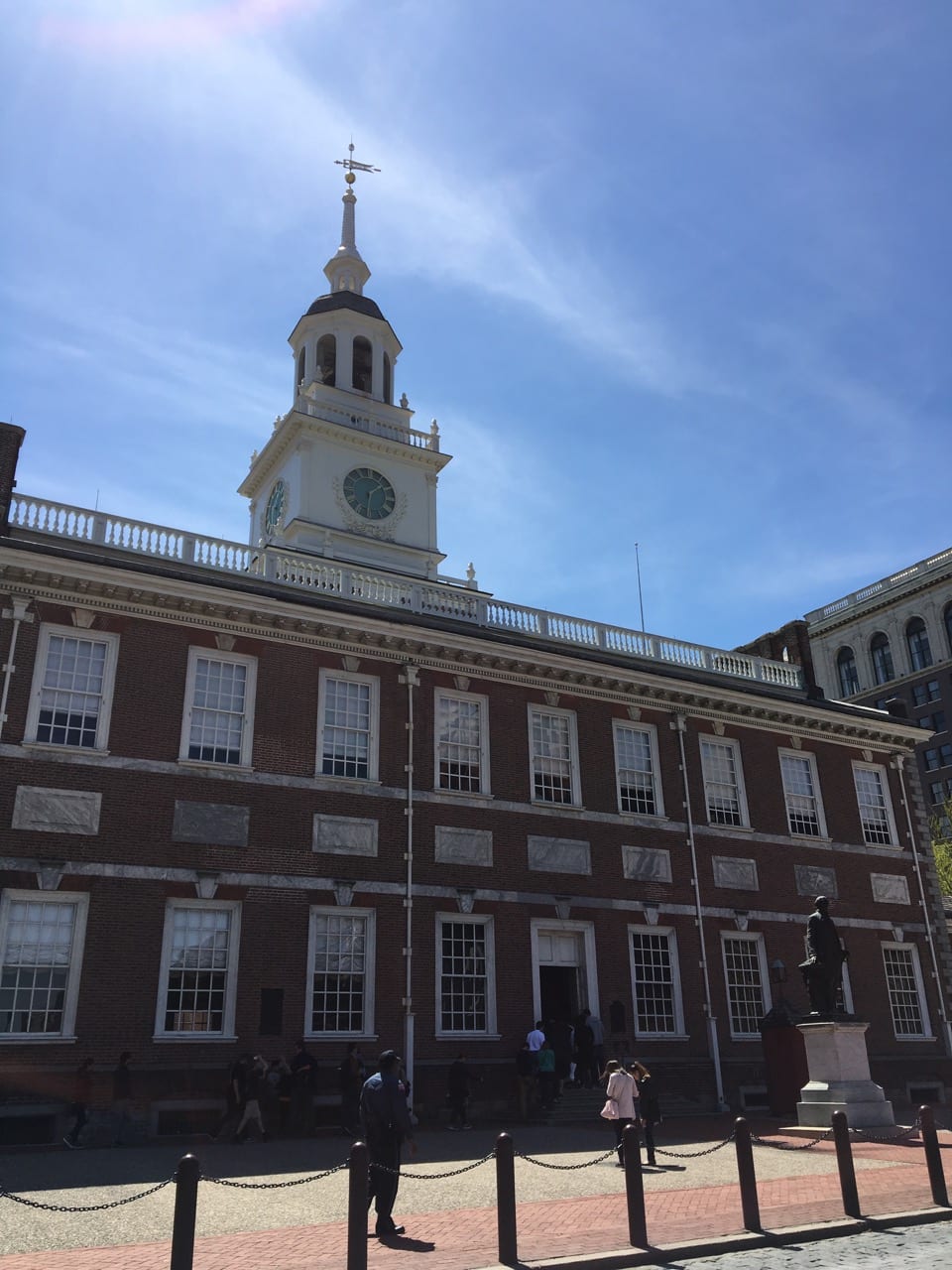 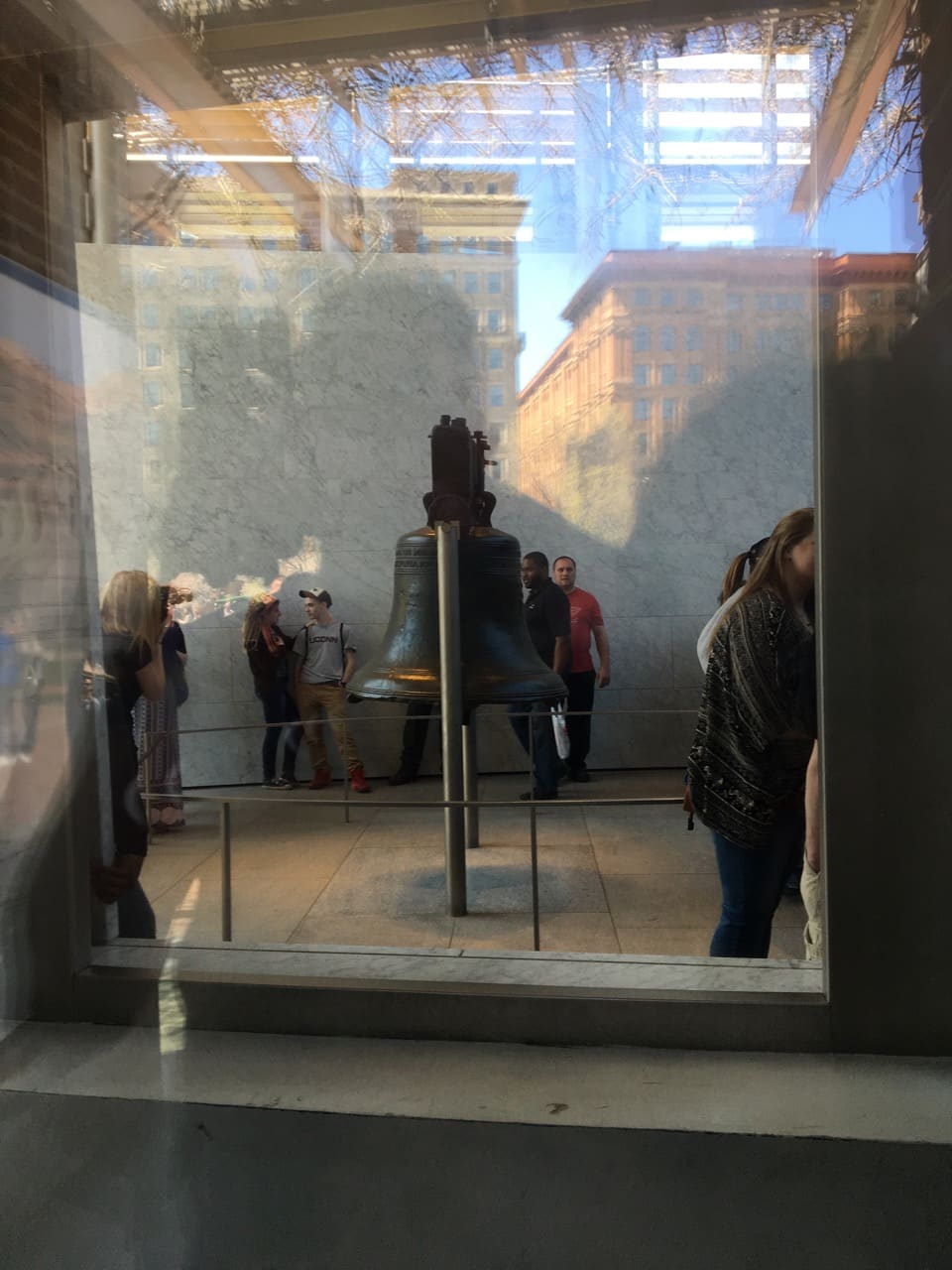 I’m somewhat often asked: “Compared with big cities packed with tourist hotspots like Chicago, Boston and New York, what does D.C. actually have – apart from government buildings?” My answer is basically this: that D.C. represents the center of the U.S. government, and that its geography allows you to take day trips to both large, modern cities and classic, historical sites. That’s attractive enough for me!