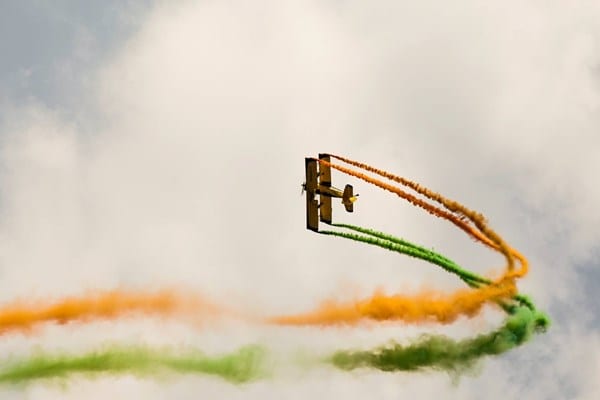 The city of Bangalore hosted the 11th edition of Aero India Show. The extraordinary aviation show that pulls soaring crowds, hundreds of thousands this year to be precise, into the city for its marvelous visuals.This aero show took place for 5 days in the Indian Air Force Base in Bangalore. The show saw 72 countries participating in which 270 companies from India and 279 companies from all over the world were taking part in this heart stopping show. 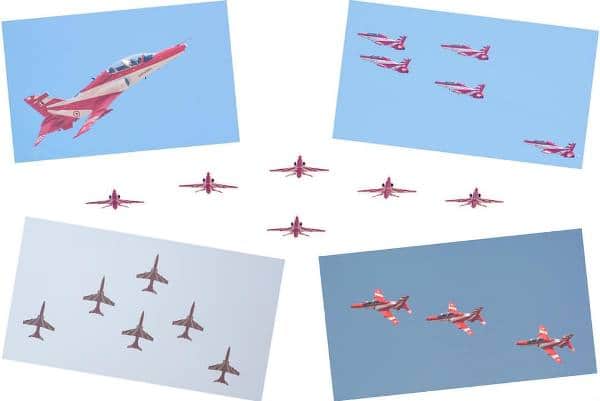 This year China participated for the first time. A five member delegation team People’s Liberation Army Air Force had flown down from China.With expectations so high people flocked to the show and it all was thoroughly worth it. The sounds of aircrafts tearing up the sky send chill down the spine for everyone present.The show has everything a thrill seeker could ask for. Fighter jets performing stunts. Some jets even performed static stunts. Helicopters, transport planes, war planes, and various aircraft which was only heard of was out in display showcasing their strength with pride.

The aerobatics performed in the show left the audience spell bound. The somersaults and near to crash stunts left them gasping. One of my favourite part in this magnum opus show was when stunts were performed with some women were standing right on the plane and performing acrobatics while plane itself was doing some stunts. It sure made our heart skip a beat!