In my home country of Japan, networking parties are set up to help people from different industries communicate, while social gatherings are set up for people from the same industry. In my current home of Berlin, I am also invited to such parties. At these events, you see different people with surprisingly similar concerns, glimpse issues which need to be solved across national borders, and thus keenly feel the importance of networking with other people and companies. Berlin has a music business networking group called the Berlin Music Commission. Several parties a year – of various themes – are staged in connection with this organization. The latest party I went to assembled people who deal with artist management, and took place in an annex building of the Kulturbrauerei – an entertainment complex for cinema and live music. 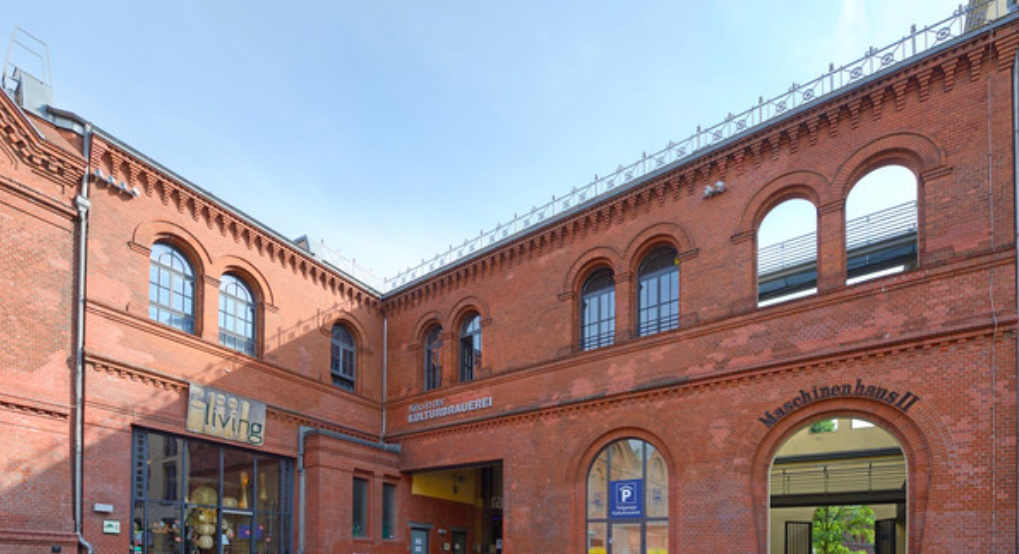 This party operates a “one guest per company” rule, which means I can’t attend with my workmates. That said, the event is for people in my industry, and I enter the venue thinking that I might at least recognize most of the faces. Slightly ahead of time, I wait for the people to gather, ready to head in exactly when the event starts. While I wait in hope for someone I know to arrive, I order a “Club Mate” with the drinks ticket I got from reception. It’s really boring when you try to kill time by drinking in solitude. If my workmates had come, we could have had a really pleasant chat, but instead I feel awfully lonely for an awfully long time! When the time comes for the party to commence I notice that, naturally, all these attendees respecting this “one guest per company” rule are looking around restlessly with a glass of wine or beer in their hand. It’s completely obvious that, just like me, they are anxiously searching for someone they know. Seemingly without any real warning and before we know it, the time has come for the party to begin. There is no special message from an MC to kick off the event – nothing! And so, in this enclosed space filled with people from the same industry, we pick up some food to eat while standing, or get a drink from the bar, and with the right timing, try and start talking with someone who happens to be nearby. This is one of the important steps we must take! Now, coming from Fukuoka – and in the spirit of the food stalls on the Fukuoka streets – I like to start conversation energetically with the person next to me. But, alas, I’m probably the only Asian here. As you might expect, 90% of guests are German, with the rest coming from France, Sweden, Italy and Holland and the like. Anyway, in the middle of all these Europeans, I try calling out left, right and center. Oh, the desperation! I’ve never tried it, but I imagine it’s like challenging yourself to seduce a succession of women and being met with a hostile response. The party offers some special attractions which start rather suddenly; a sound artist’s performance and the screening of a video work, for example. Everything comes to a natural end at around 9 pm. I promise to once again meet the people with whom I exchange business cards, and leave the building. (Here, business cards are swapped at the end of an event, with people thinking: “There will be a next time, right?”) This style of party seems normal here. In Japan, it’s inevitable: you will most likely see people hanging out with other people they know, as is custom. But in Europe, the way people build connections is much more frank, and two strangers who sympathize with each other will seek to help one another. That’s what I felt at this party! 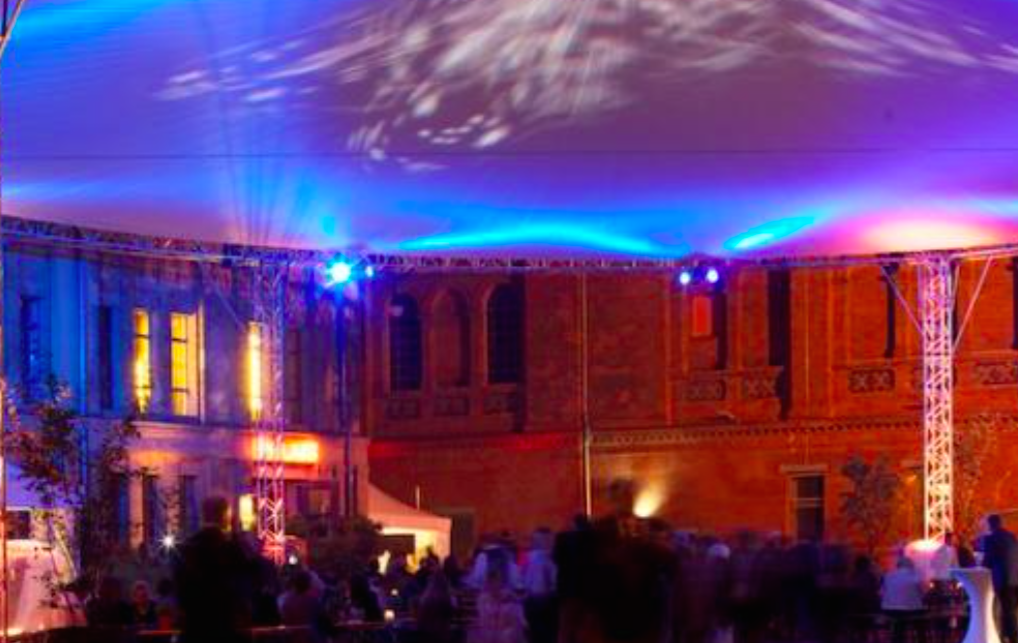