And here’s some news just in. The works of my long-term Europe-based friend, the image artist Shingo Yoshida, have come to be housed as collections in three galleries, namely Berlinische Galerie (the most prestigious in Germany), Akademie der Kuenste and Fluentum. Shingo and I first met four or five years ago at a barbecue event set up by the female staff of the onpa organization. Despite switching work bases between Paris, Berlin and other cities, Shingo is renowned for creating image artwork from consistent and unique viewpoints. But at the time we first met, it was not only the artworks that I longed to emulate, but the persona of Shingo Yoshida himself. He constructs conversations with a very pleasant beginning, middle and end, and even if he recounts just a single event that happened during one of his trips, he really gets across his impressive view on life and his somewhat absurd humor. I’m really drawn by his sense of humanity, and believe he’s one of the artists that we really should respect. Once a year, the city of Berlin stages an event known as “Weekend Gallery,” at which Shingo’s work has been displayed. The location was the BABYLON Cinema located within the entrance of LEILA M., the shop in which onpa released its new music software. BABYLON is actually the cinema with the longest history in the old East Berlin. Now, you may ask, how did Shingo get his work shown at BABYLON’s “Video Art at Midnight” event during the Weekend Gallery? Well, in 2011, he appeared at the now-legendary avant-garde “Based in Berlin” exhibition organized by Klaus Biesenbach (Berlin Museum of Modern Art Director), Christine Macel (curator of Centre Pompidou and soon to become the General Curator of next year’s Venezia Biennale), and Hans Ulrich Obrist (who nominated me as a finalist for the Prada Foundation’s “Curate Award.”) It was here that Shingo met the organizer of “Video Art at Midnight,” Olaf Stueber, and got his chance to exhibit. There are three works of Shingo’s that I really like. The first was an image based on the Siberian folk story “The Raven,” produced at the point in the Siberian Far East at which the International Date Line intersects the Arctic Circle – to which he travelled with a Russian Red Cross team. The second was an image he produced when traveling alone to an island near Patagonia in South Chile, while in search of an alien legend. The third is the image of survival on the Amazon that he put together in Brazil. I’d say his work is “crazy” – in a good sense! When you hear about his work, you can understand exactly how many interesting tales his life story holds. And I see these rich tales as rewards for a man who established a foothold in a life of uncertainty, found a way to balance both feet on the ground, and finally established a solid grounding. All these character traits are further strengthened by the many people around the world who willingly make suggestions about both the positioning of his art, and the compromises he might make. I guess the euphoria he gets from this is invaluable to him. Of course, I hope that a great many people can come to Germany and see his works first hand. 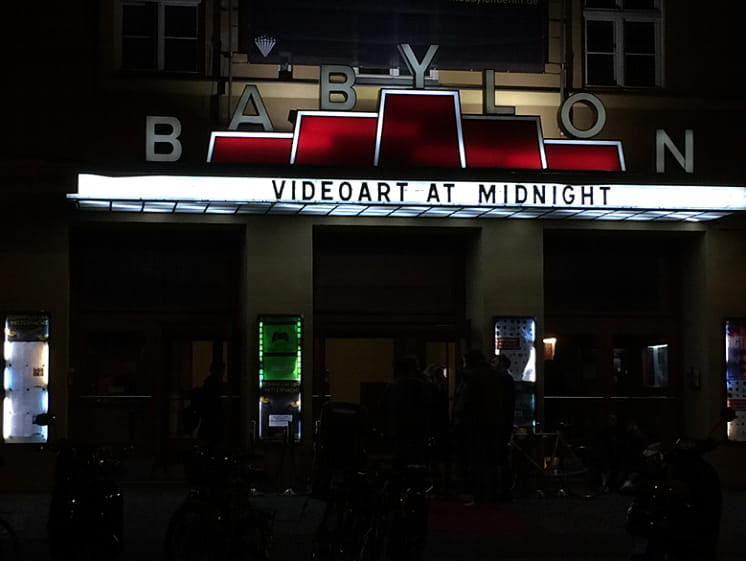 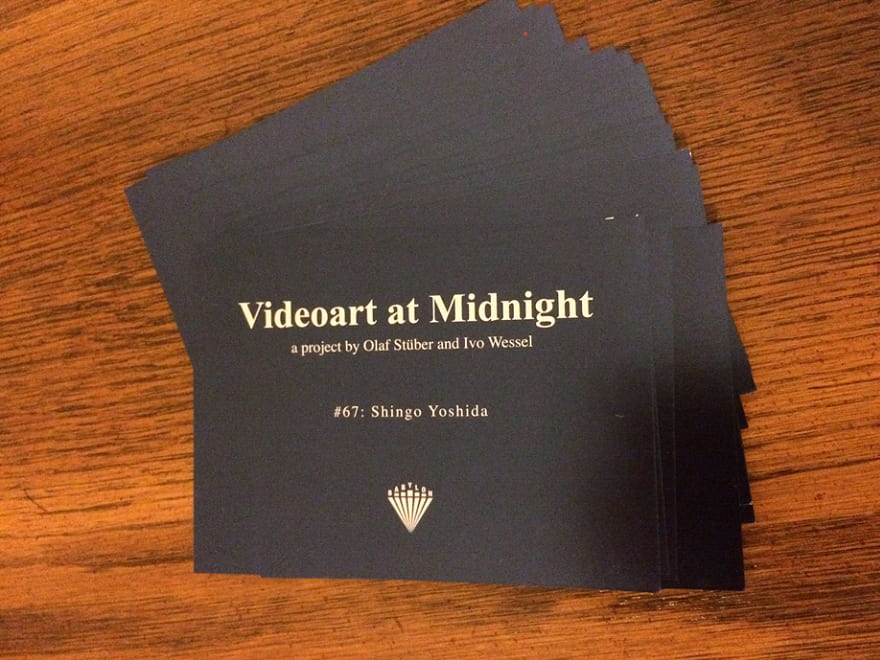