Work has brought me to Marseille, where I am writing this post. In Europe, there is a system called the “European Capital of Culture,” designated by the European Union (EU) every year. Berlin was designated the European Capital of Culture in 1988, and focused on holding cultural events for a period of one year. The system’s purpose is to make the town’s dormant cultural heritage as well as newly-planned culture-related initiatives and artistic initiatives widely available to the public.As I am in Marseille now, I would like to focus on two points relating to here.Marseille was designated as the European Capital of Culture in 2013. The symbolic initiative of that year was the creation of MuCEM (Museum for Europe and the Mediterranean) in Marseille by relocating the original museum from Paris. 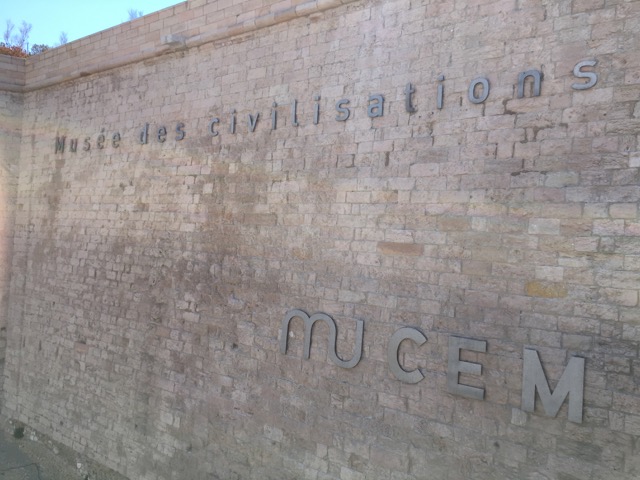 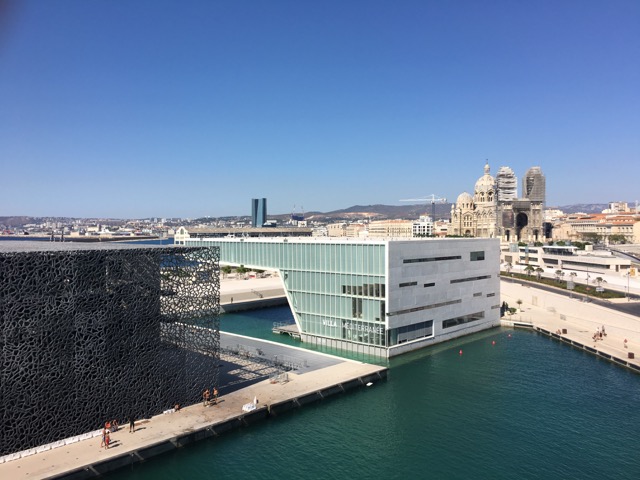 I would also like to talk about the artist Mr. Shingo Yoshida, who currently lives in Berlin where I am also based. He is one of the artists who were recently invited to Marseille. The invited artists’ center of activities is in the ghetto of Marseille, the slums. As part of the Marseille City’s culture-related initiatives, the artists reside in the slums, holding workshops for children of the local community, and working on and displaying their artworks in public spaces. Shingo Yoshida is in charge of video production and lives with the other artists, working on filming with the local children to collect the components to create his artwork. Marseille is a melting pot of immigrants, just like Berlin. At the same time, poverty has become a major issue in the city, as well as gangs becoming active in the area. Marseille is no exception to the issues which are frequent in major cities. People living in the slums are being pushed towards the fringes, and there are fewer and fewer houses to live in. The city government, aiming to provide opportunities for the children who must live in those circumstances to experience culture, proactively engages in culture-related initiatives. The city generously provides funds for these activities, including construction of art museums such as MuCEM mentioned above. Marseille exhibits the characteristics of a city very similar to those of Berlin. Following the development of the previously-chaotic city center, those who lived in the area were left with no choice other than to move to the suburbs. As in Berlin, subway fares are divided into Zones A, B, and C in a radial pattern outward from the center, and of course transportation costs increase when traveling from Zone C to the city center. Many artists who had lived in the central Zones A and B have moved the base of their activities to Zone C in the past few years. Their places of activities have naturally shifted to the suburban areas of Berlin from the center. Maybe the leading creative movements in Berlin can now be found in the anonymous peripheral towns and villages, rather than Mitte and Kreuzberg which were once bubbling with many creative types. 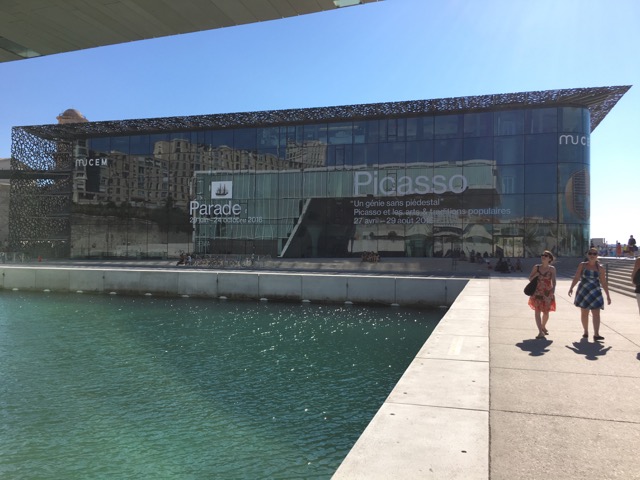 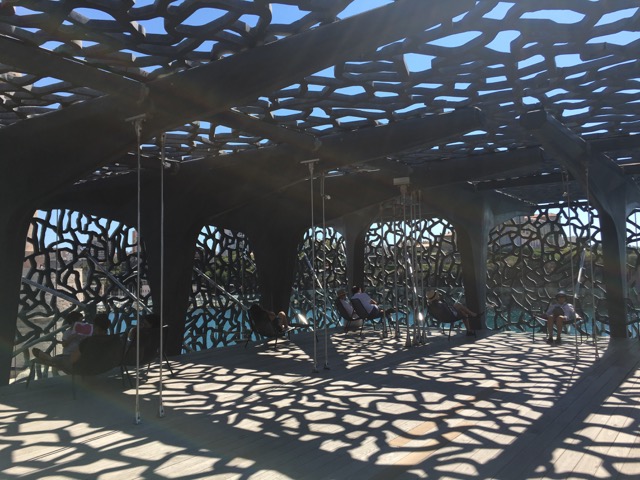