Following the Berlin movie festival, Berlinale, there is one other important cinema event in Berlin, the Artist Films at Kino International that was held during Berlin Art Week (September 13th–18th).The event screens films by 15 film artists that are brought from participating galleries. The curator is Marc Glöde, a veteran curator who has worked at Art Basel and the Finnish Museum of Photography.Looking at the list of films and artists this year, I was happy to see many exhibits were from galleries that are normally salons and places of fun. I was full of expectations just seeing in the credits Esther Schipper, a gallery where I first learned about the electric sound artist, Jan Jelinek. 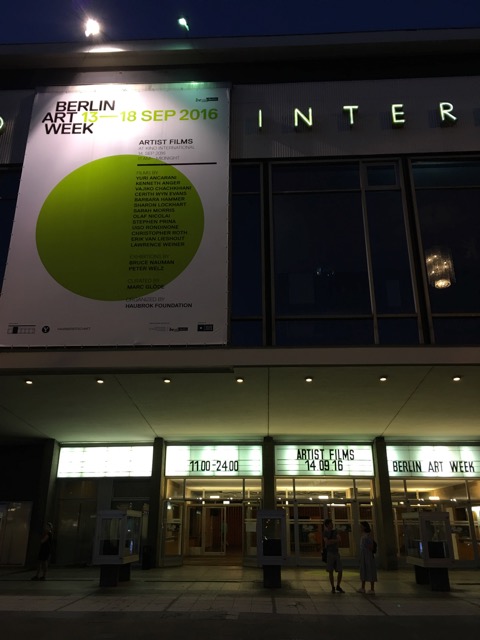 Personally, I was interested in Ugo Rondinone, an artist who came from Esther Schipper. Another filmmaker I was interested in was Sarah Morris. Her work is housed at a gallery I frequently visit, Capitain Petzel in Berlin.I’m sure that this Artist Films at Kino International held a special position in this year’s Berlin Art Week. In the 1980s, for example, self-styled new wave directors such as Wim Wenders and Jim Jarmusch, who are now long-standing veterans, took up the challenge of creating abstract films rather than entertainment films or independent road movies, but they weren’t widely presented to general audiences. Instead, their standing was such that they were quietly screened in art museums at a rate of about once every several years.If those films had been introduced back then with the current sense of appreciation, the term “art films” would’ve been used. That’s what I thought after coming to this year’s Berlin Art Week. 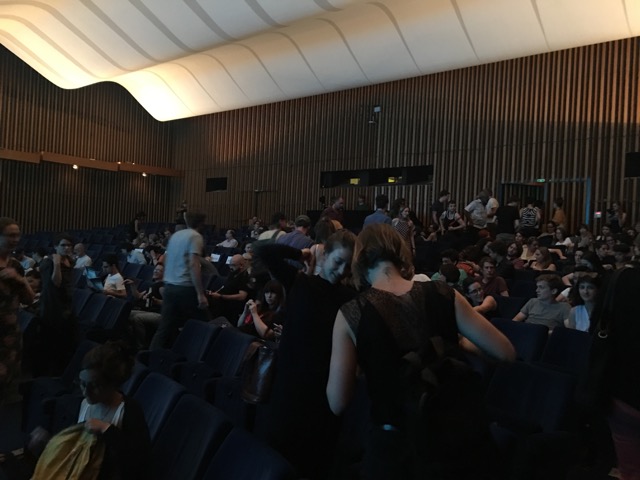 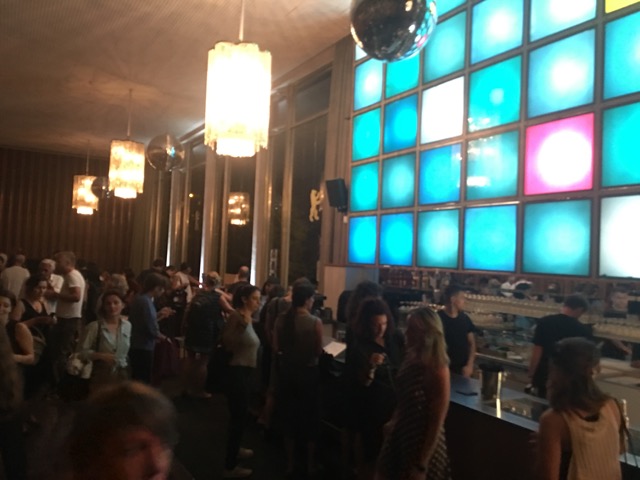 These days, there are Black Magic cameras available that make it easy for pros or amateurs to make movies, and even digital cameras can recreate renderings extremely close to film. The phenomenon of the blurred line between video and film has been around for a while. As we come to the later half of the 2010s, video art has finally entered the realm of cinema. That truth was almost painfully visually brought home and drilled into our heads by this event.In France, too, the video art festival called FID is growing in Marseille. The last festival had quite an aggressive scheme that simply continuously screened films by Jonas Mekas, but it was successful enough that I’m confident that that kind of event is gradually becoming widely accepted. 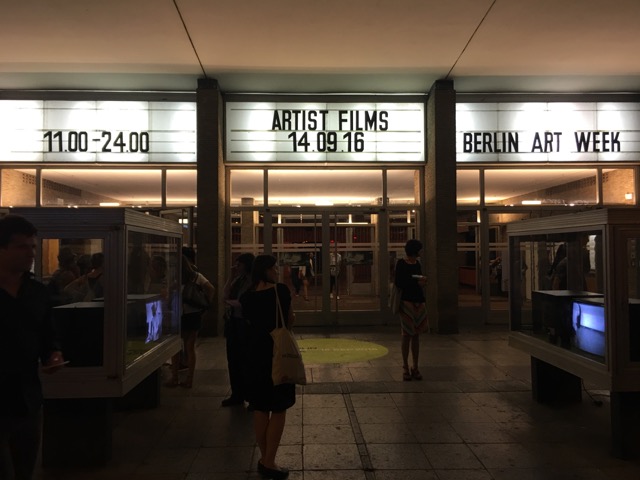 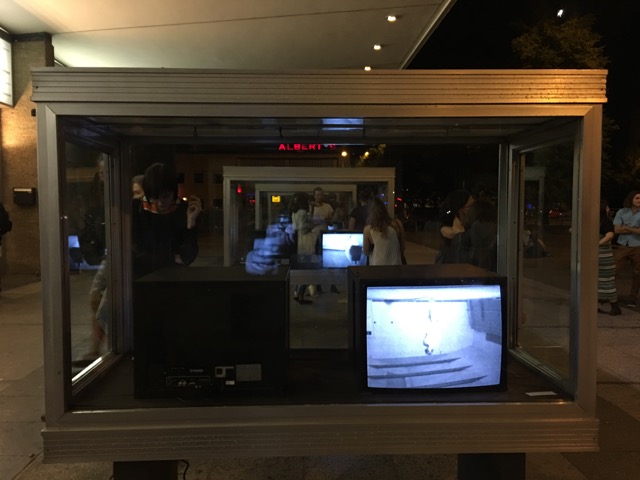 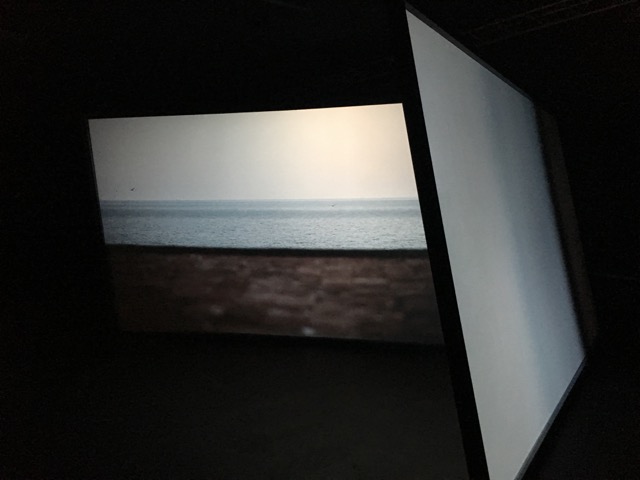 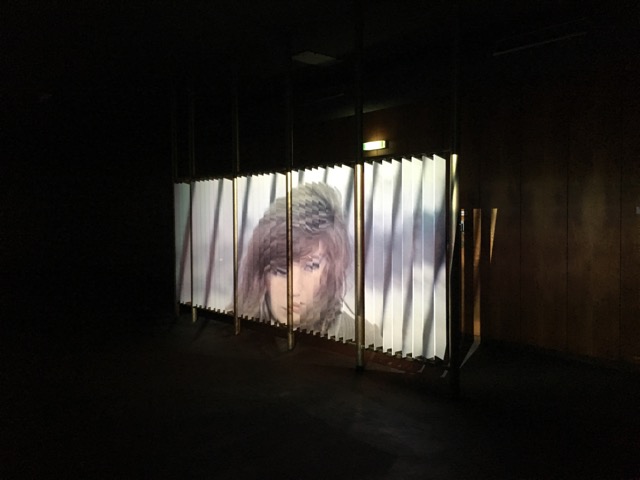 Video art/art film is new content in film festivals in the digital world, but the fact that such films were being introduced at the esteemed historic film theater, Kino International (located within the area of Berlin that was part of East Germany), meant it was a stimulating night that stirred up excitement over wondering what kind of movie was going to be shown.