In this blog post I would like to expand on a topic which I touched upon a couple of times before and is a huge cultural difference compared to Japan and The Netherlands. I am talking about guns. The opinions written down here possibly do not represent all people of Michigan, but are just a collection of experiences, conversations and research. However, they do make for interesting food for thought.Growing up in The Netherlands, I have never seen, heard or touched a gun with the capacity to gravely harm or kill someone. Shooting incidents are hardly ever part of the news and for most common people, guns are not a part of daily life. Gun possession is restricted to law enforcement, registered hunters (about 28.000 people) and people who enjoy target shooting (about 40.000 people). In general, I am sure that most people have a very negative opinion on legalizing firearms and easily criticize America for its’ gun regulation. I too, feel that it’s only logical that the legalization of guns is in direct correlation with America’s high rate of homicides and firearm deaths. Why not just give it up if it probably could prevent a large amount of deaths? As famously stated in the second commandment of the Constitution of the United States (which was adopted in 1791), people’s right to keep and bear arms is to be protected. In the Constitution of Michigan it is expressed as the following “Every person has the right to keep and bear arms for the defence of himself and the state”. Why it is an important right to protect in this day and age is somewhat difficult for me to grasp, however, a lot of people feel very (!) strongly about this right and are by no means willing to give it up. Guns are easily obtainable in Michigan. Anyone 18 years or older can purchase a “long gun” (more than 66 cm long) if he or she doesn’t have a criminal record or mental health issues. Handguns can be purchased from the age of 21 and up. This purchase requires a “purchase license” which is to be obtained at the local police department. At the time of purchase, both the seller and the buyer sign this license and keep a copy. Also two copies are to be returned to the police department. However, when someone is in possession of valid Michigan Concealed Pistol License, this documentation is not necessary. Prices of guns and ammunition vary greatly, but the price of a small handgun starts at around $130,- and a box of ammunition can be as cheap as $5,-. Roughly a third of adults in Michigan are in possession of a gun (or two). People seem to enjoy hunting (even shooting deer, pickling its’ meat and eating it through Winter) and leisurely practicing shooting at a shooting range. There are also a lot of collectors who pursue shooting as a sport and take part in special events, such as “Cowboy Action”, “Three gun competition”, “IDPA” and “F-class rifle shooting”. Cowboy Action Shooting is an event where participants dress up as cowboys and have to shoot several targets in a particular order as fast as possible. Sometimes even whilst riding a horse! Three Gun Competition is a competition where people demonstrate their speed and skills with three different types of firearms; rifle, pistol and shotgun.IDPA stands for International Defensive Pistol Association and it governs the practice of shooting for the purpose of self-defense through simulating real life scenarios. IDPA competitions are designed so that the shooter him/herself is moving as well as a portion of the targets to be shot.Lastly, F-class rifle shooting is a sport where targets are shot from a long distance. Some distances are more than one kilometer! I can only imagine what great accuracy is needed to be able to hit targets that far away.A funny accessory to the shooting sport is that practitioners often use the metric systems for measurements. For example, it is used to explain the shooting range of a firearm. In America, most people are not used to expressing lengths in centimeters, meters, kilometers etc., so it is interesting to see that is applied in a specific area like shooting. Growing up in an environment where owning a gun is a privilege, buying a gun is “easy” and shooting is both a recreational and serious sport, it seems more and more understandable why people of Michigan are so comfortable with guns. Gun ownership is obviously a big part of American history and still a big part of culture today. As a Dutch woman I can’t shake the idea that firearms are too dangerous for anyone to have access to, but then again, there are a lot of things (still) legal in The Netherlands like soft drugs and prostitution, of which I grew up thinking it was normal. There are also a lot of practices in Japan, small and big, which seem strange to people from other countries like sleeping on the train and the huge popularity of idol groups like AKB48 which promotes a very “childlike” image of women to be desirable. All countries have specific cultures which shape that country and it is easy to judge. However, taking a closer look, even though it might be slightly upsetting, can deepen your understanding of another culture and bring you in closer understanding with the local people. 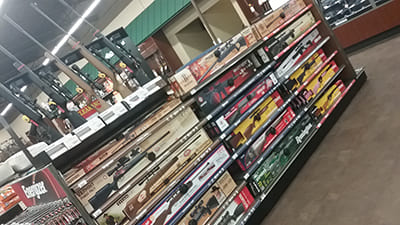 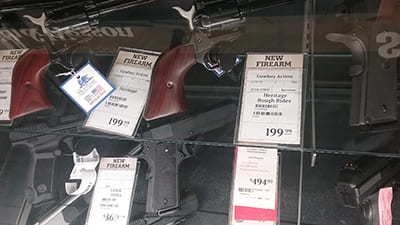 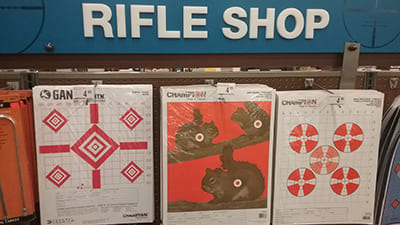