This year was held the eleventh edition of the Dijon Saiten festival. This two-day event, organized by the ADMA (Association for the Discovery of Manga and Animation) is a small-scale version of the famous Japan Expo organized in Paris during summer time. 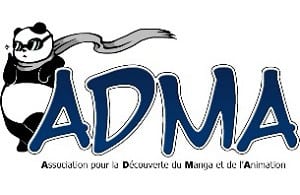 The ADMA is originally a student’s association. They created the Dijon Saiten concept in 2004, renting some facilities from the University of Burgundy. They started with half a building, and the event is now spreading to three entire buildings of the campus! Up to a hundred volunteers are mobilized each year for the event. Over the years, the festival’s importance and popularity has grown steadily. Originally strictly manga and animation-oriented, the Dijon Saiten proposes now a vast array of activities:–Dedicated spaces for learning the Japanese language, as well as the Japanese culture in general (music, traditional arts). –Dedicated spaces for discovering Japanese martial arts like Karate, Aikido, or the less popular Jodo.–Areas for discovering and playing board games like Shogi, Chess, or trading card games such as Pokemon and YuGiOh.–Video games are also greatly emphasized, with various tournaments held during the event. French youngsters are jealous of Japanese amusement arcade. Over the past few years, they have been to recreate it as much as possible.–Music concerts and karaoke competition.–Various quiz about mangas and animes held mostly at night. The famous Hentai quiz, (for adults only), is extremely popular. –Last but not least, the most popular activity is undoubtedly the Cosplay competition. French youngsters did appropriate themselves this typical Japanese practice and are competing by presenting hand-made costumes every year during the event. Cosplays are not limited to Japanese cultural works, and can be related to videogames, American series, movies, or comics… 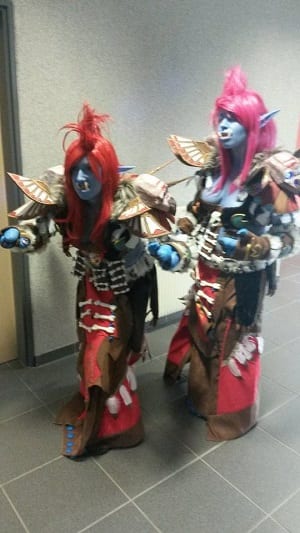 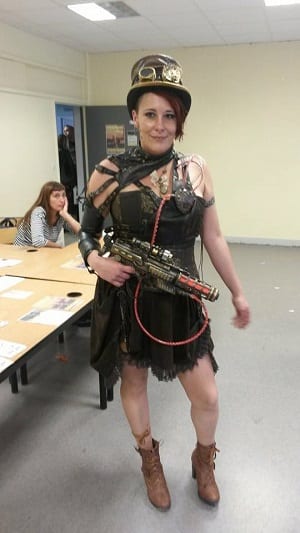 Over the last few years, the Dijon Saiten has been regularly inviting some special guests. They are artists, our French equivalent to Japanese “idols”, French mangakas, or famous Youtubers. In my opinion, this last category is especially interesting. Those “Youtubers” register podcasts about the Japanese culture, and are trying, with their personality, their universe, and their own sense of humor, to transmit their passion for Japan by using this easily accessible broadcasting platform. More and more Youtubers are appearing recently, this platform allowing them to spread their ideas without investing too much money. The majority of them usually stream directly from their bedrooms. All of them have this passion for Japan in common, and are also representing the “geek” culture. Some of these Youtubers became huge Internet celebrities, on par with famous singers or models and participate regularly to events like the Dijon Saiten or the Japan expo. Those kind of festivals nurture the fascination that Japan exerts on France. The Japanese culture has been popularized in the mid 80’s in France, but was never really well-known from older people. For example, videogames and mangas were seen as “lower class” culture, targeting odd and marginalized people. Nowadays, they are more and more acknowledged, and events like the Dijon Saiten festival and Japan Expo help sensitizing people to this exotic culture. Of course it is far from being exhaustive, but it is less cliché than a few years ago.This trend is far from receding. On the contrary, Japan is becoming more and more popular among young French people, and I am very glad of it. Just like me when I was a child, more and more French youngsters are being enticed towards Japan.I have the feeling that France and Japan share a very strong cultural bond, those two countries being fascinated by each other. Judging by the steadily growing popularity of Japan-related events, the love story between France and Japan is far from being over.

Japanese culture was all the rage in France in the 1990’s, and he also became absorbed in Japanese anime, music, and video games. He spent a year in Kyoto as an international student in 2011 and five months in Osaka as an intern in 2015, coming to love Japan even more.