Portland is relatively small compared to other cities in America since it only has a population of about 600,000 inhabitants but the city of roses has become one of the greatest dining destinations of the moment in the USA and this is thanks to a love for International cuisines mixed with a strong culinary identity based on fresh and local ingredients. “From the farm to the fork” has become the local motto.If you have ever watched the show ‘Portlandia’ – which portrays the city with irony and extremes but somehow depicts Portland for what it is – you may remember that in the first episode a couple goes to a restaurant and asks the waitress about the quality of the chicken that is served there. The waitress then replies that the chicken is a pure bred, free-range and has been fed soy and nuts. The couple then asks if the chicken was happy during his life and the waitress reassures the diners and shows them the resume of the bird that they are about to eat with his name and even a photo. The irony shown in this TV show has its reason: in the last decade, Portland has become the greenest city in America thanks to sustainability policies which include an extensive and efficient public transport system, bike paths connecting all urban areas and a culinary culture based on a project of self-sufficiency. 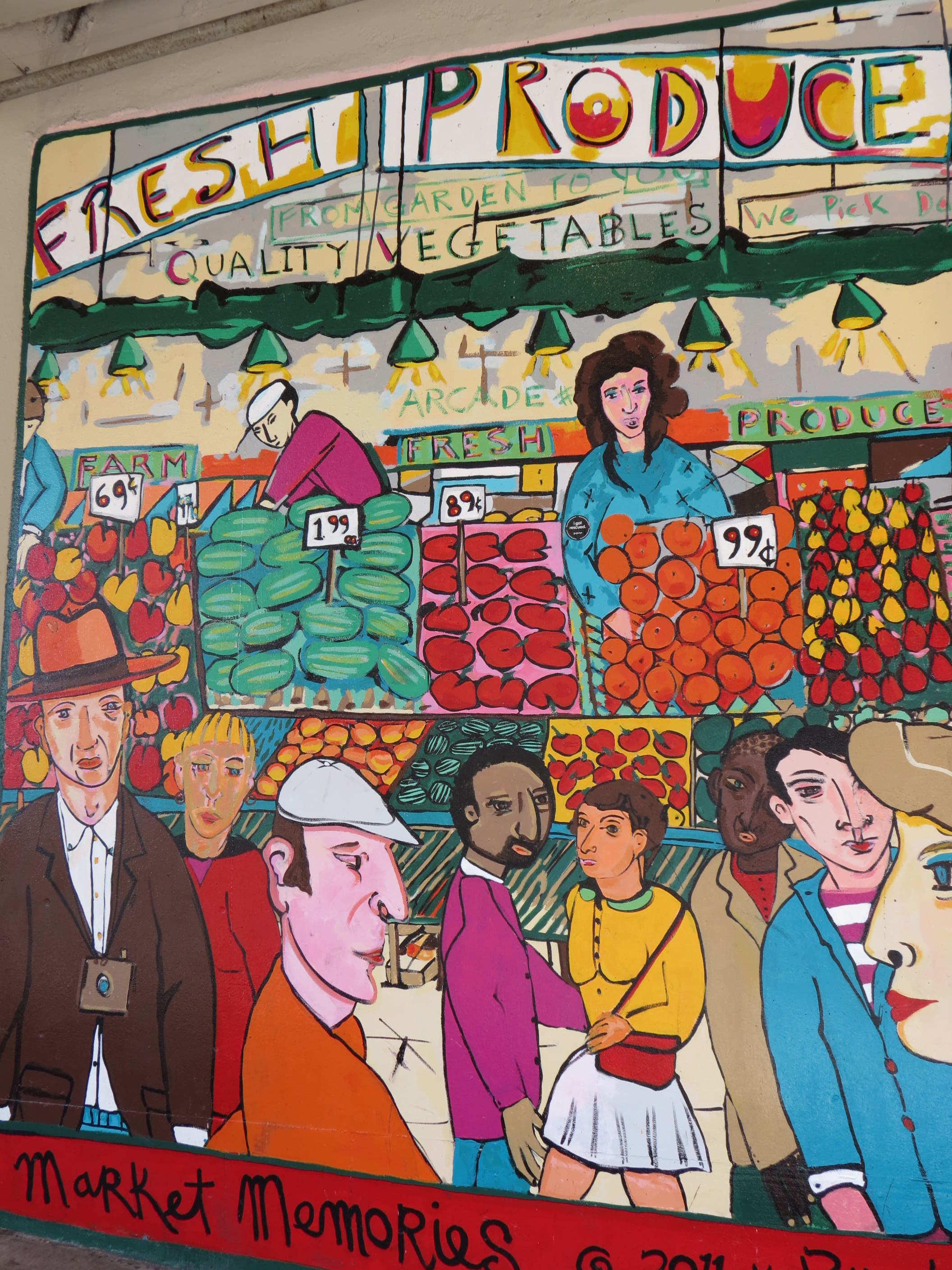 From the farm to the fork” is the local motto
Portlanders are very passionate about the environment and the sustainability issue and one of the most important ongoing projects in the city is one that allows planting vegetables and fruits in converted vacant parking lots, transformed into community gardens. In these gardens residents can grow their own vegetables and there are more than 50 of such gardens around the metropolitan area. Citizens are also allowed to start their own private urban garden in small plots along the sidewalks and this initiative that can be seen in the same garden of the City Hall, whose frontispiece is a tiny field for tomatoes, strawberries, lettuces and cabbages. The only requirement imposed by the local law is to use organic farming methods. 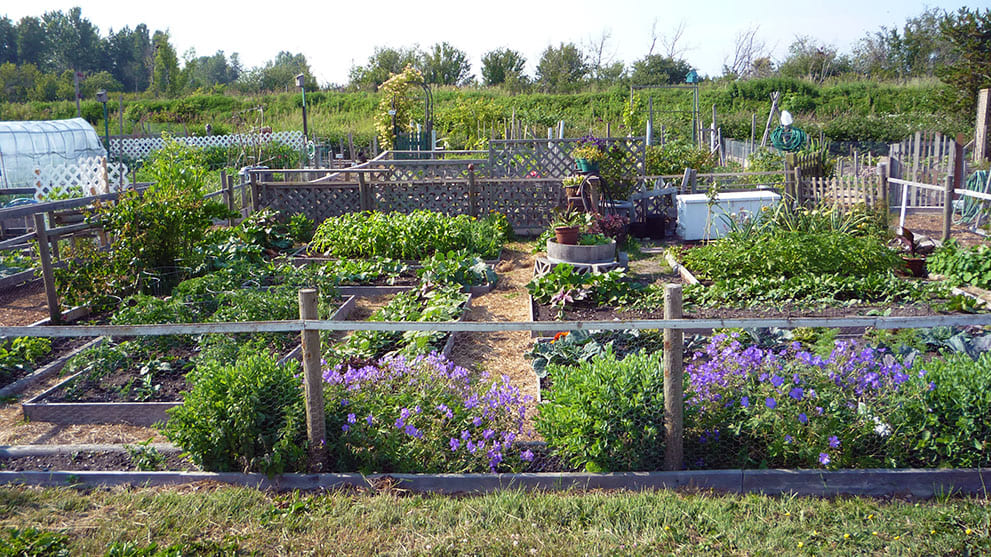 Community gardens are everywhere in Portland
The same rules concerning the ban on the use of chemical products apply to the farms surrounding the city that raise animals and cultivate fruits and vegetables without using harmful substances.These organic products are then shipped every Saturday to the Portland Farmers Market, one of the largest organic markets in the United States, where one can buy locally grown natural ingredients such as meat, dairy products, eggs, honey, pickles, nuts and breads, among many others. During the summer, between June and September, every day of the week, more than twenty outdoor markets are installed in different parts of Portland making them an ideal place to shop or eat fresh and organic foods on the spot.This is where the movement “from the farm to the fork” started because the Farmers’ Markets actively promote the consumption of organic products and local foods through advertisement and regional campaigns. This concept has established a lifestyle based on the do-it-yourself food and has developed a strong conscience for a healthy diet which opposes some unhealthy typical American eating habits such as eating fast food or frozen meals. 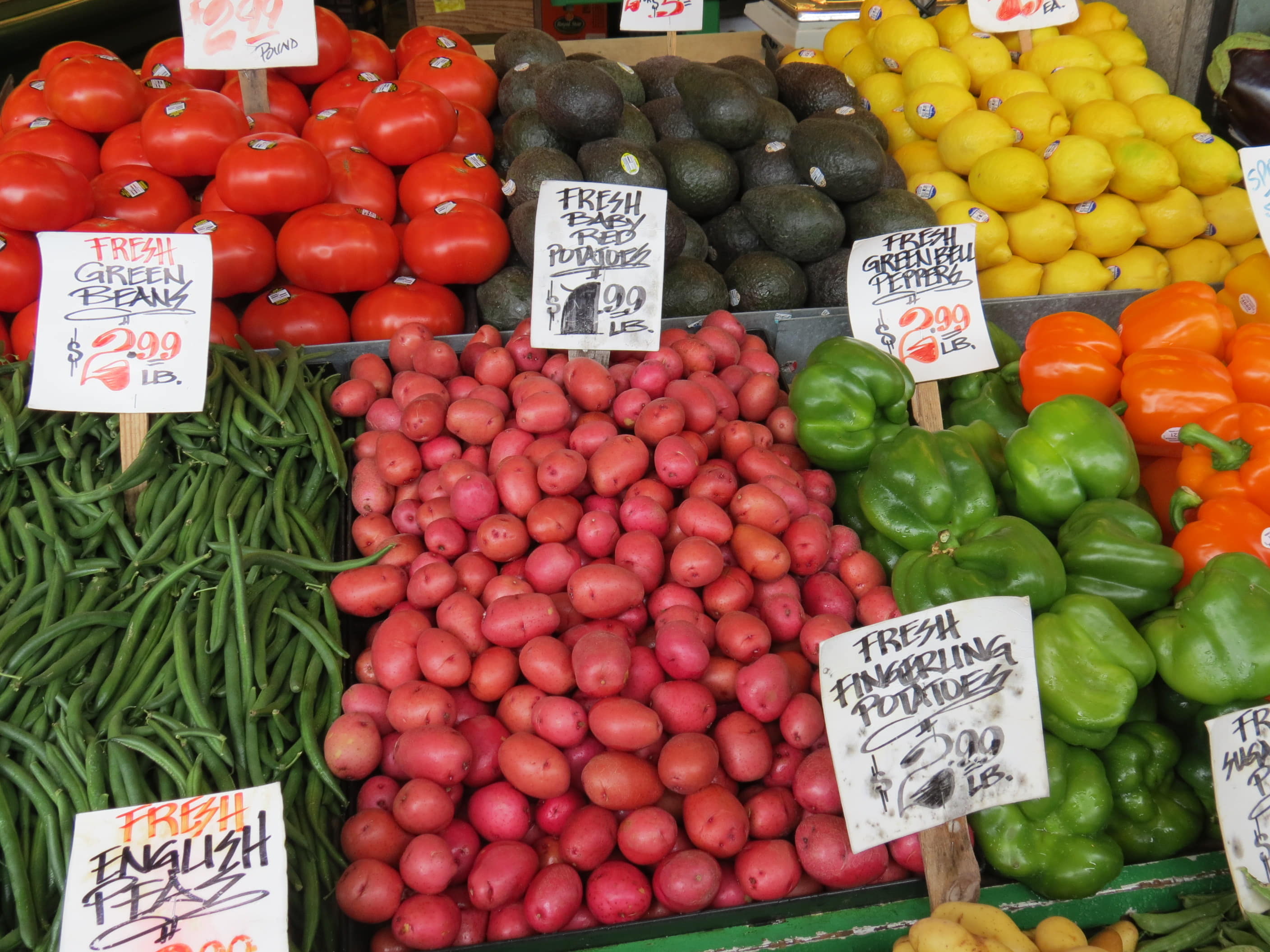 Only fresh local produce are sold at the Farmers’ Market
There is also a very famous ice-cream parlor in the city which follows the “from the farm to the cone” concept and this ice-cream shop works exclusively with locally farmed ingredients like green olives, butter or sea salt mixing them with unique ingredients like peppers and smoked caramel. The result is a healthy and sustainable ice-cream which is the city’s favorite. 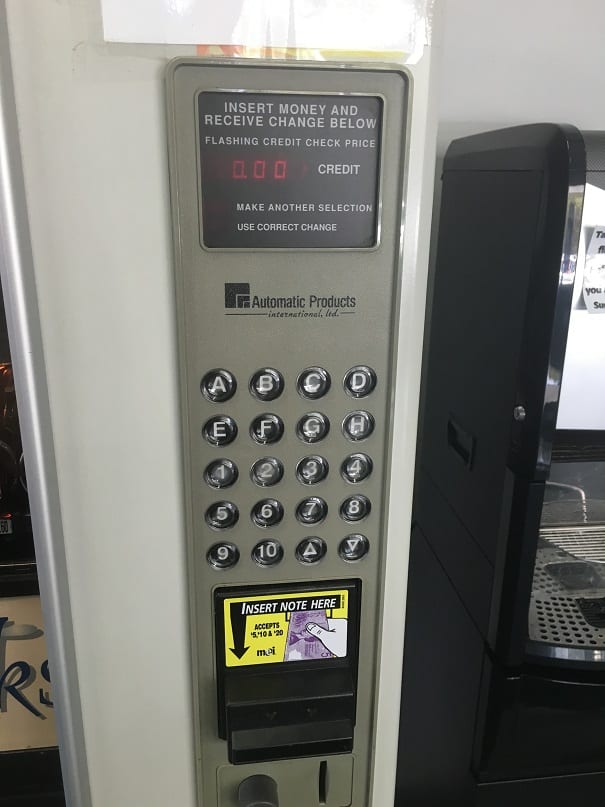 Portland’s favorite local and organic ice-cream
Portland also offers International cuisines from many different countries because it’s a multicultural city but, since here fresh ingredients are always preferred in the preparation of all dishes, this phenomenon has led to the creation of new fusion cuisines which combine imported ingredients with local flavors. In the city one can easily find Mexican Burritos, Colombian arepas, Pad Thais, Indian curries, Polish pierogi and many other specialties from all corners of the world, always prepared with local produce and exotic ingredients alike.