Do you know about the three biggest traditional holidays of China? The three holidays, which are the Spring Festival, Mid-Autumn Festival and Dragon Boat Festival, are very significant to the Chinese. The Dragon Boat Festival, a national event, was observed just recently. It is a big holiday celebrated in China as a nationwide event to pray for sound health, and is observed to this day on the fifth day of the fifth month of the Chinese calendar. This is also the time for the traditional sport of dragon boat races, which originated in China. It has now become an international sport, where a team of about 20 members compete by paddling long narrow boats.The Dragon Boat Festival is said to be the origin of the Boy’s Festival in Japan, which is celebrated on the fifth of May. On this day, many Shanghainese enjoy family get-togethers. They eat sticky rice cakes wrapped in bamboo leaves, and also hang mugwort and calamus leaves to pray for health. Because the fifth day of May is considered a bad luck day, it’s important to have mugwort and calamus, which are both said to have the power to purge evil. Also, decorations of the amulet called the Five Poison Charms are put on entryways and windows. 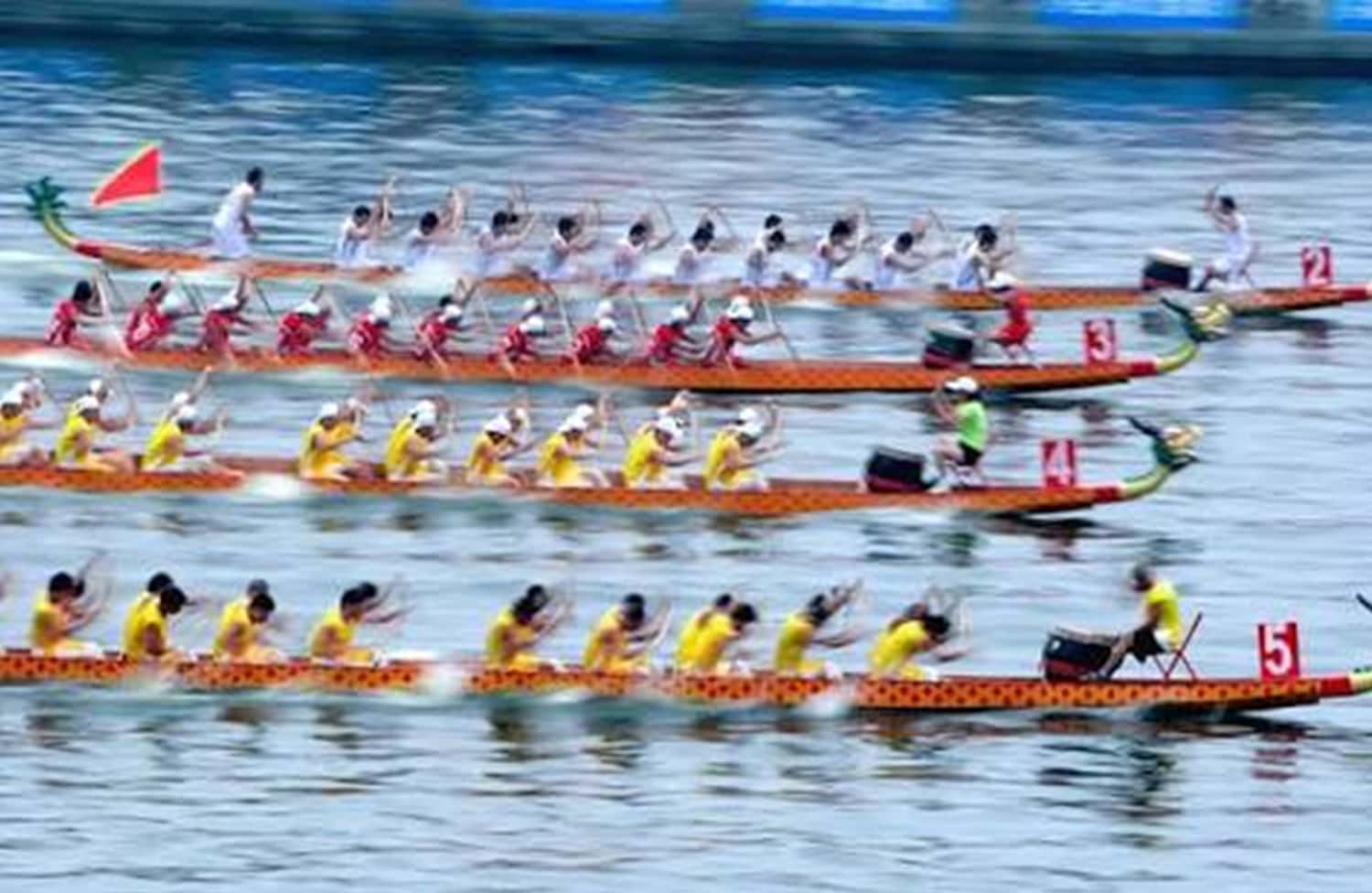 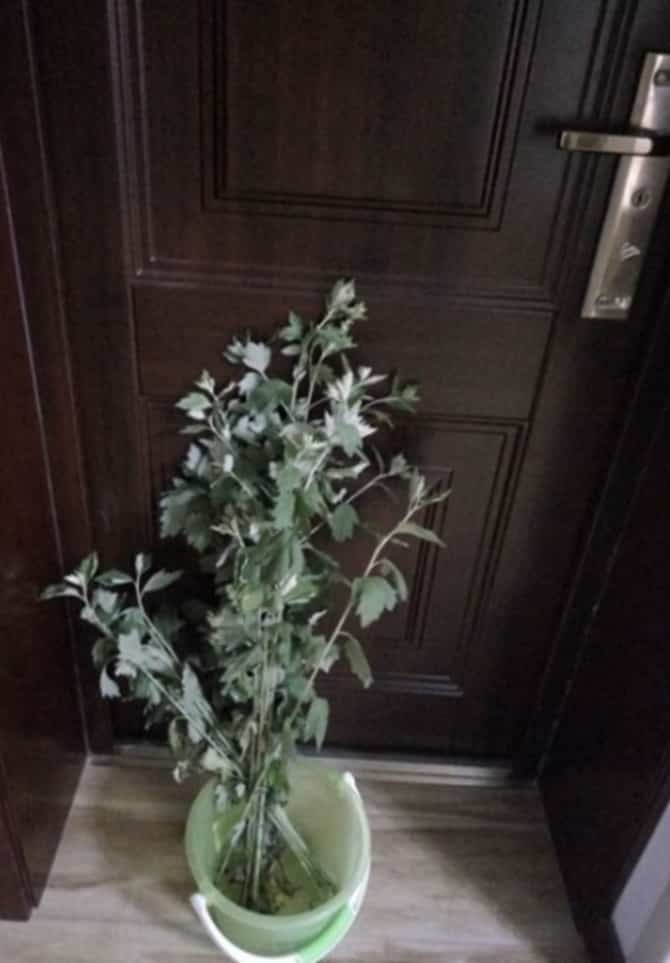 The beginning of the Dragon Boat Festival can be traced back to Qu Yuan, a patriot and great poet of ancient China. Qu Yuan gave his all to the state during the Warring States period, and created magnificent literature for the people suffering due to the war. However, he was banished from his state because of a conspiracy. When he heard that the state of Chu was defeated by the state of Qin, he threw himself into the Miluo River out of despair for his own lack of strength. The people of Chu quickly paddled their boats. They beat drums and threw rice cakes into the water to prevent the fish from eating Qu Yuan’s body. This day became an annual commemoration event in China. It then gradually became a tradition for the people to paddle their boats on the river to commemorate Qu Yuan, which then developed into the dragon boat races.So, it is now a Chinese tradition to eat sticky rice cakes wrapped in bamboo leaves on the fifth of May. The cake is called zongzi (written 粽子) in Chinese, and has long been used as a preserved food. People in Shanghai like to eat rice cakes called rouzong (written 肉粽) with slow simmered pork inside. Now it’s such a popular food everywhere in China that there are local variations of zongzi in different regions. 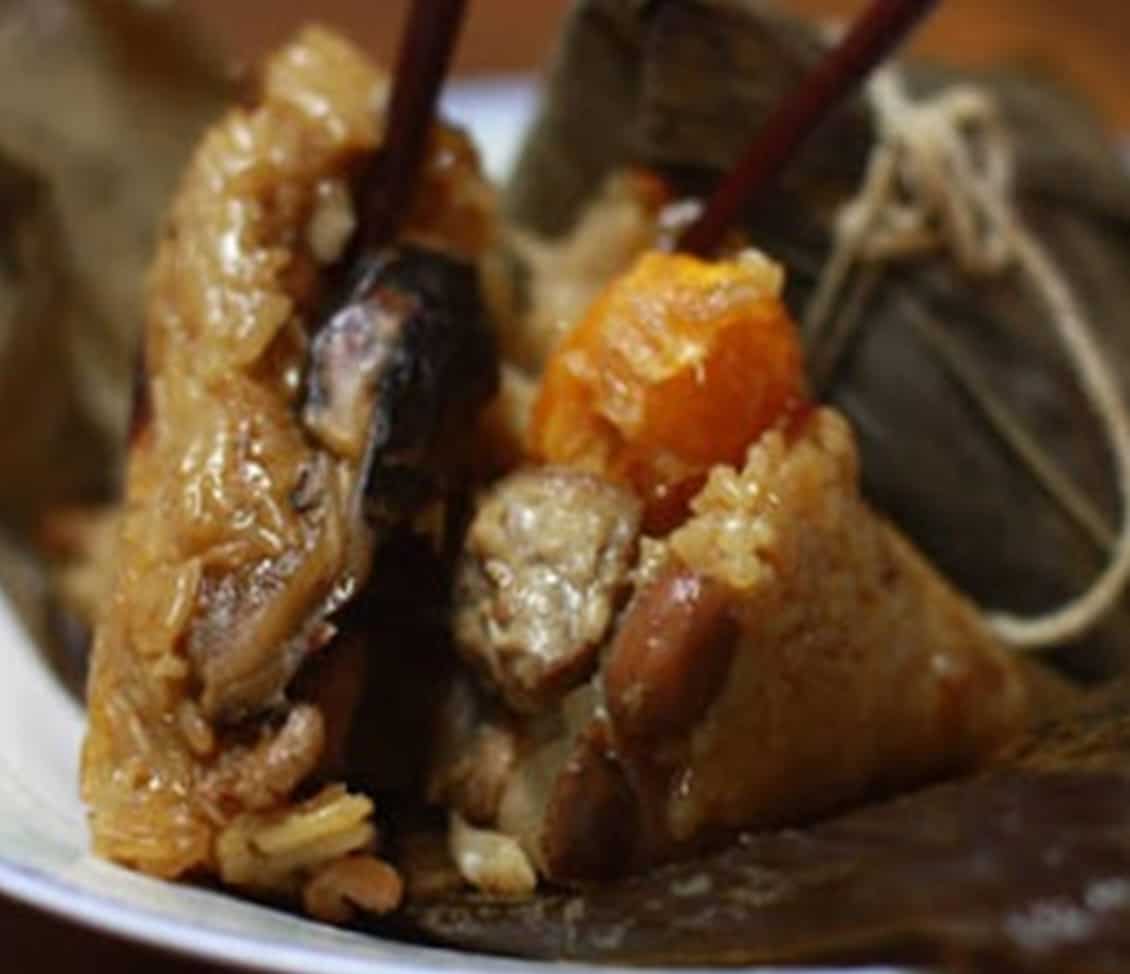