Superstitions are beliefs that have no scientific basis, yet gave been passed down for years and are thought to frequently come true. Once you learn about a superstition, it can be hard to get out of your mind. Everybody is different in terms of the superstitions they believe or don’t believe, but it turns out that many Brazilians are superstitious. Every country has its own superstitions, but here are some of the commonly held ones in Brazil.• Four-leaf clovers bring good luck.•The number 13 is unlucky.•It’s unlucky for a black cat to cross your path.•It’s unlucky to open an umbrella in the house.•It’s unlucky to walk under a ladder.•A marriage will fail to go through if the groom sees the bride’s wedding dress before the day of the wedding.•When speaking of a bad or unfortunate outcome, you have to knock on wood (such as a table) three times to ensure that the bad thing doesn’t happen to you. 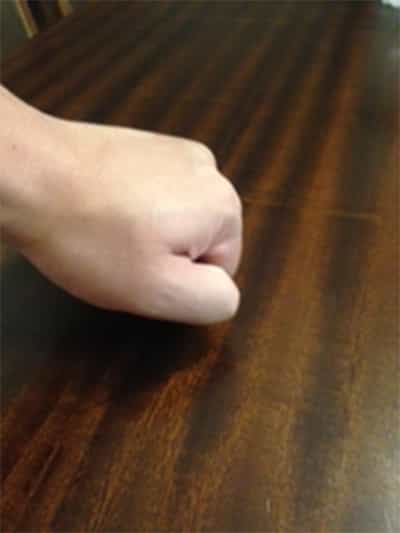 •When visiting a friend’s house, you have to go out the same door you came in, or else you won’t be able to return there.•When entering a new house, you have to step in with the right foot first. This brings good luck.Reading these, you can see how they become so widely believed—since it seems to take just a tiny change in daily behavior and decision-making to avoid bad luck.As we head into the New Year, Brazilians believe it is important to perform simpatia, or “enchantments.” Simpatia are rituals or superstitious acts that people do to attract what they want or avoid something they don’t want. Here are some of the simpatia used to ensure good fortune in the year ahead.•Jump seven ocean waves on New Year’s Day to bring good fortune in the year ahead•Wear white on New Year’s Day to ensure a peaceful year ahead 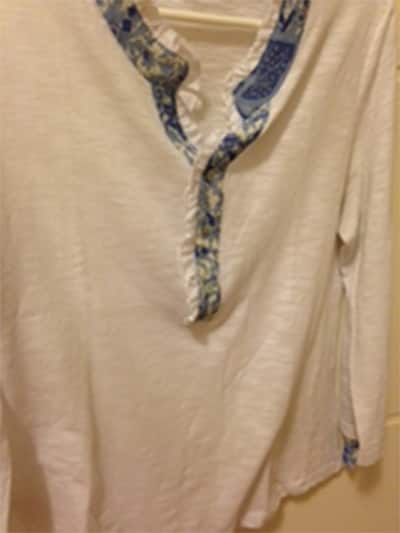 •Eat seven pomegranate seeds on New Year’s Day and keep the seven kernels in your wallet all year long to attract money•Eat walnuts, chestnuts, or other nuts to ensure that you have plenty of food all year long 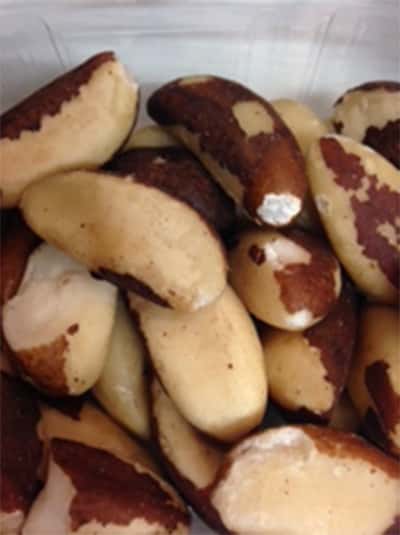 •Wear new underwear on New Year’s Day. If you want to save up some money, wear yellow underwear. If you want to attract love, wear peach underwear. If you want more peace, wear white. Wear blue for good health. (Because of this superstition, Brazilian stores are filled with colorful underwear. Yellow is the most popular.)•On New Year’s Eve, roast lentilha beans and eat just a single spoonful to bring good fortune in the New Year.Brazilians spend the evening with family and friends on New Year’s Eve, waiting for the final countdown. Since it’s summer here during December, many people head out to the beach for the New Year, a good number of them wearing white. They are most likely carrying out simpatia with wishes for peace, good health, and happiness in the coming year. Feliz Ano Novo!! (Happy New Year!!)