The day Aussies go wild. Yes, it’s none other than the rugby league match held once each year between the New South Wales and Queensland teams. The two teams – New South Wales in blue jerseys (called “the Blues”) and Queensland in reddish-brown jerseys (called “the Maroons”) – play three games every year during this time to compete for the championship. The dates for this year’s games are June 1, June 22 and July 13. The teams are made up of players selected from the national rugby league of Australia totaling 16 teams, and the match is similar to the Japanese baseball All-Star game between the Central League and the Pacific League, but the way people get excited for the match has a unique Australian feel. From the day before the match to the day of and the day after, the media news including TV from morning to evening and newspapers are all focused on the rugby match. I live in Gold Coast, Queensland, so naturally the city becomes maroon everywhere. Brisbane, located 70km north of Gold Coast, likewise becomes full of people wearing maroon colors because there is a rugby team called the Broncos with a long history, and their team color is also maroon. On the night of the match, heaps of people gather in sports bars and pubs throughout the city to watch the game on the large screen. With a beer in one hand, they root for their teams, “come on boys!” or “Go Queensland!” and they boo when the opposing team commits a foul. Fans are so enthusiastic that even when watching the game on TV in their own homes, you can still hear the rooting from your neighbors after a goal. 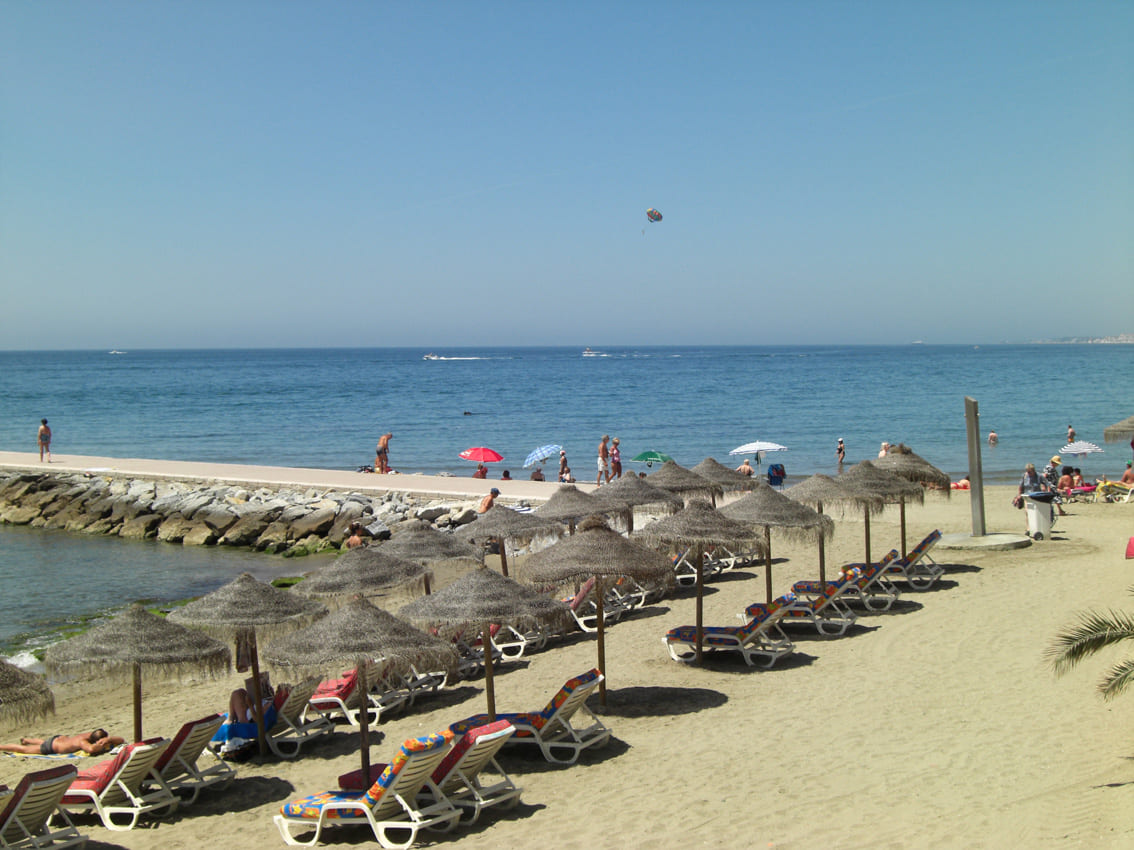 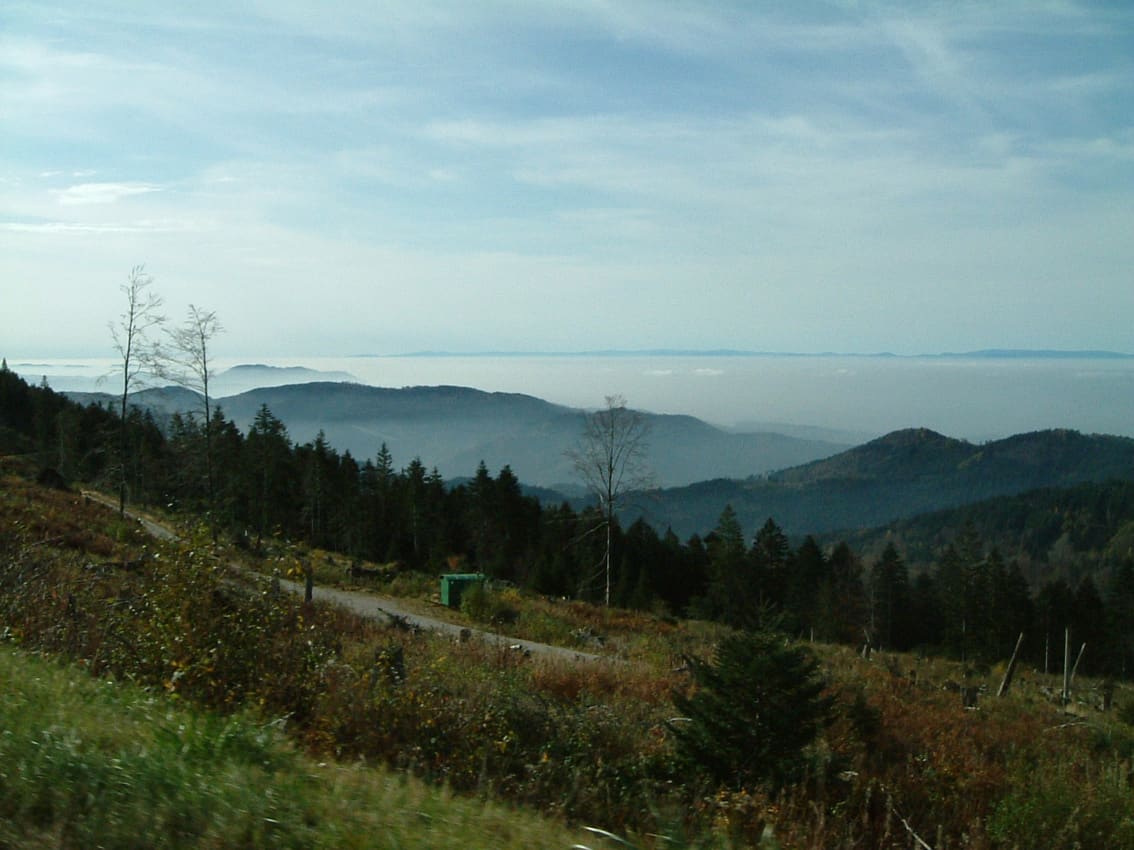 Pubs throughout the city are decorated in the Queensland team color in preparation for tonight’s game. 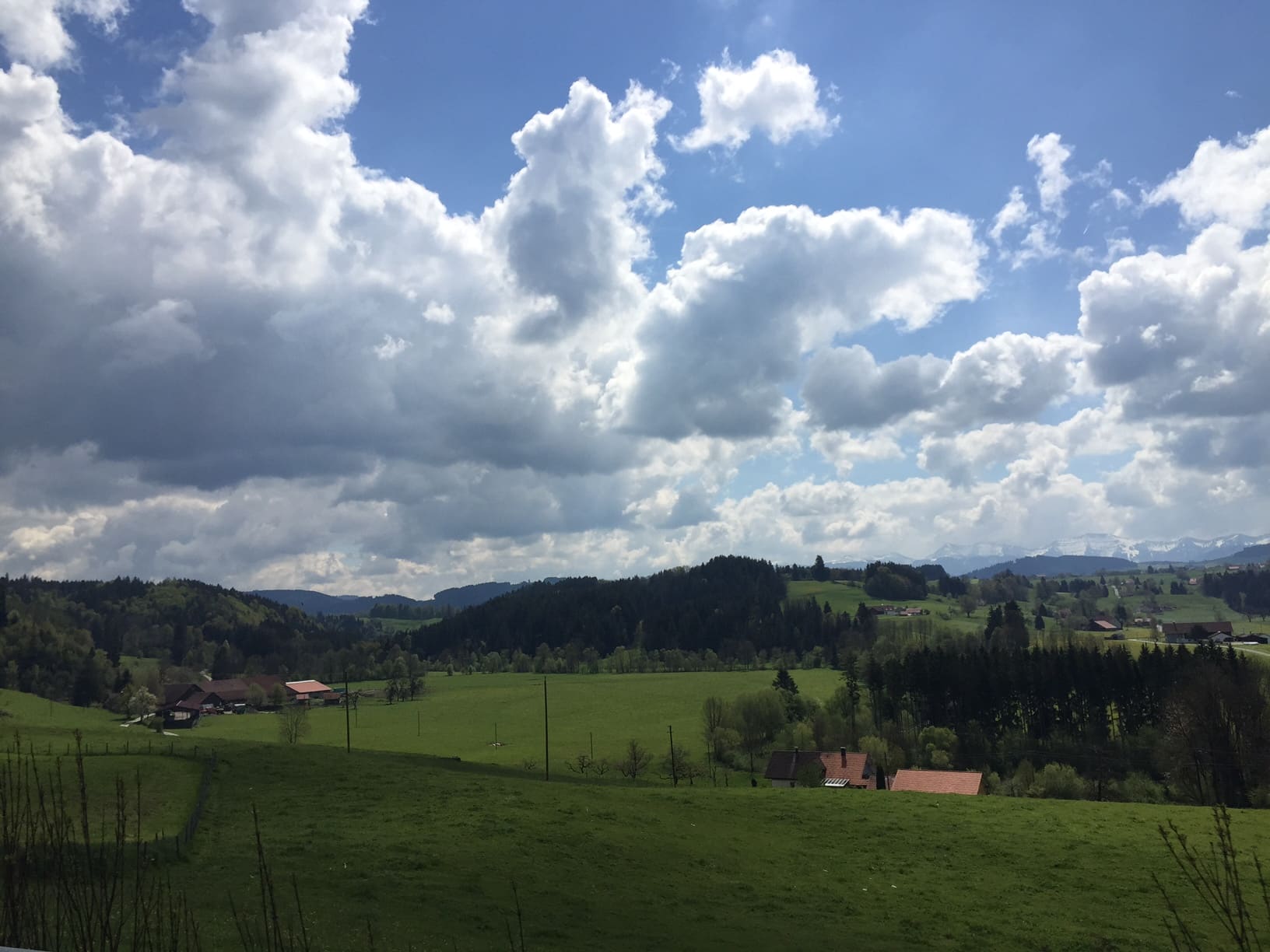 A giant advertisement at Brisbane Station. Here is a pun with the word onesie (jumpsuits like the picture) being written “wonsie.”
The Queensland team had won for eight years straight since 2006, and then lost in 2014 to the New South Wales team, but turned out victorious last year and this year again. The match on June 22 was held in Brisbane so the seats were filled with the maroon color, but New South Wales fans wearing the standard blue afro wigs were frantically cheering for their team. When the match is held in Sydney, it’s quite a funny sight to see most of the fans in blue wigs. I personally cheer for the Queensland team. The players come from different teams, and only practice for a few days in a year, but they prove themselves to be true professionals. They go out to play and display masterful team play. The State of Origin is a game that is very enjoyable both in terms of the atmosphere and the match itself.