Emoji are being used not only in Australia, but also by people throughout the world. A questionnaire was given to Australians about what kind of emoji they’d like to see made. Out of the top 20, I introduced those ranking 11 to 20 in the previous post. In this post, I’ll share numbers 1 to 10.No. 10 Joy of missing outThis literally means the happiness of overlooking something, but it refers to the joy of making good use of time for yourself without being interrupted by anyone by staying away from news of the world and social activities. It’s about the necessity of sometimes going somewhere without any cell phones or TV to rejuvenate. No. 9 HangoverA hangover happens when you drink too much. The familiar smiley face emoji has a red face with eyes half open and saliva or vomit coming out the mouth. Australians love to drink alcohol, so there are probably many times when they are hung over.No. 8 Hey there, champThe smiley face emoji is winking, has a corner of its mouth turned up in a grin, and is pointing to someone with the thumb up and pointer finger out. Champ is short for champion, but sometimes it’s used to praise someone and sometimes a little sarcastically. “Hi there” is a way of greeting close friends, so “Hey, champ!” is something adults say to young boys and friends. No. 7 HangryThis is a combination of hungry and angry.The emoji of an angry man expresses being in a bad mood when hungry.No. 6 Espresso martiniAn espresso martini is an espresso-flavored cocktail that is particularly popular in Australia now. However, it’s surprising that it came in 6th. The emoji is of a coffee-colored cocktail in a triangular cocktail glass. The quality of coffee is high in Australia. You can drink great-tasting coffee even in cafés and buy delicious coffee beans in stores. The martini is popular with coffee-loving Australians. No. 5 Digital overloadThere is too much information, such as unread emails and notices. The emoji is of a smiley face with ○99 above the face on the right, just like the icon on cell phones showing there are unread messages on the computer. Maybe this emoji can also be used as an excuse when emails haven’t been read.No. 4 Budgie smugglersThe kind of tight-fitting briefs used for men’s swimming competitions are called boomerang pants in Japan, right? The emoji is of snug, red swim trunks with a yellow bird poking his head out. The term, budgie smugglers, which means smuggling a budgie by hiding it in briefs, alludes to the bulge in the groin area. This image of a bulge in the crotch has come to be called a budgie smuggler. In Australia, beach lifeguards, called lifesavers, wear red tight-fitting briefs, so in a sense it is a symbol of Australia. No. 3 Binge watchingThis refers to watching lots of episodes of TV shows all at once or watching too much TV.The emoji is of a man eating a full bowl of popcorn. Instead of smiling, he’s got a blank expression from staring at the TV or internet. No. 2 BBQA barbecue is quintessential Australia! They have barbecues alone, with family, and with a gathering of people. There are even barbecue grills set up on beaches and in parks. The emoji is of a round, compact, well-used barbecue grill with a lid.Finally, No. 1…The aboriginal flag!The colors of the aboriginal flag of the indigenous people of Australia are shown below. It’s totally different from the country’s blue Australian flag. There are emojis for the various country flags, but there still isn’t one for the aboriginal flag. The top rank probably indicates a request for an emoji showing respect and pride in the native Australians. 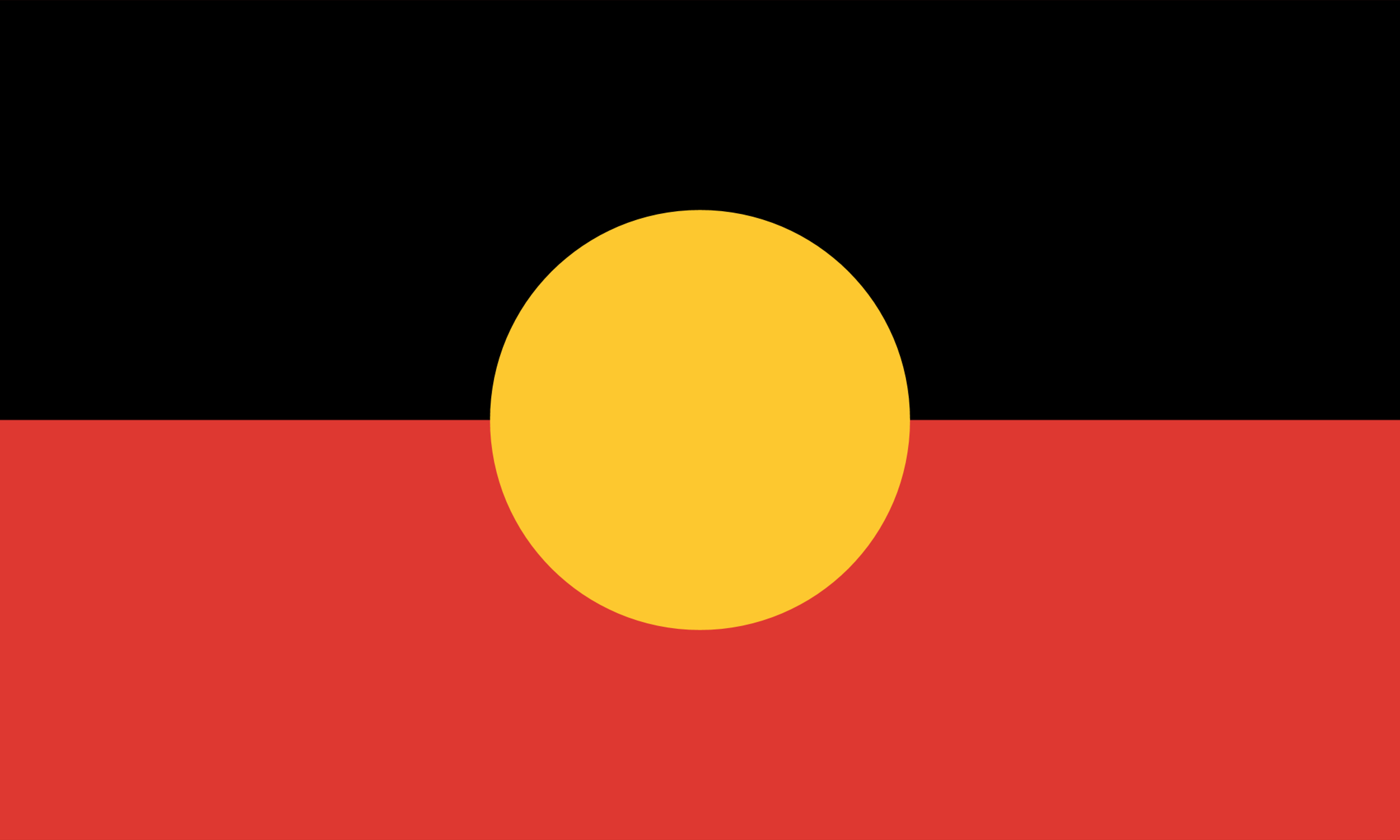 This post has introduced the top 20 emojis that range from the very Australian to some that were surprising.