“If you do not like the weather just wait five minutes” is what a local Scottish will always recommend you to do. And with that said, the Scottish climate is perfectly explained! Well, in Scotland, as in the rest of the UK and North Europe in general, the weather is the weak link. It’s hard to predict, because a beautiful sunny day could turn into a shower in just a matter of minutes. Another local motto states that in Scotland you can see all four seasons in one day and I can confirm that it is very true. Last May I was in Aberdeen and I took part in a tour of the city. It was raining in the city and just outside of the city it even began to snow (in May!) but after a few hours a scorching sun came out and shortly afterwards it became foggy and then it started raining heavily again. If your mood is influenced from the weather conditions like some people experience (they get sad when it’s rainy and so forth), prepare yourself psychologically before coming to Scotland! 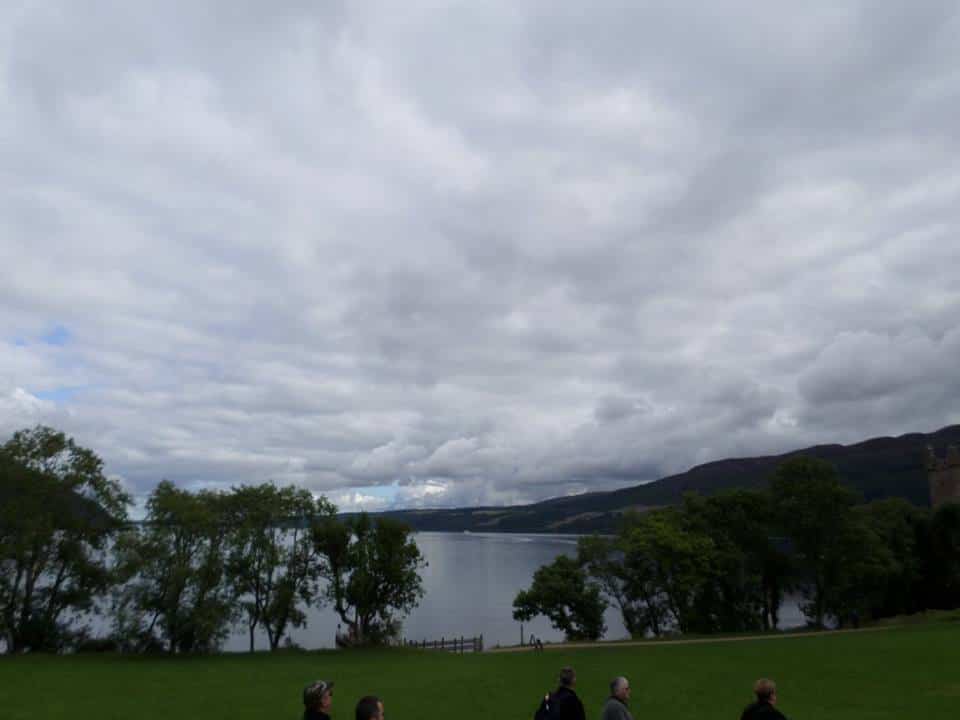 the classic overcast Scottish skies
The summers in Scotland are usually mild, with a temperature that can go above 20° Celsius in July and August (if you are really lucky!) but here mild doesn’t necessarily mean sunny.The sun doesn’t shine every day, but there is a greater chance of pleasant days during these three months. It is during the summer that the Scottish landscapes give the best of themselves, with green meadows, blue skies and blooming flowers. And it is in the summer that, of course, the country is being flooded with tourists, especially in August, when visitors come from all over Europe and the world trying to catch a few sunny days. Even spring is, in my opinion, a good time to visit Scotland: nature begins to blossom, the first colours stand out on the still dry winter vegetation and above all the tourists are still few and that means more peace and quiet! I think that May is a great month because statistically it’s the least rainy month of the year. 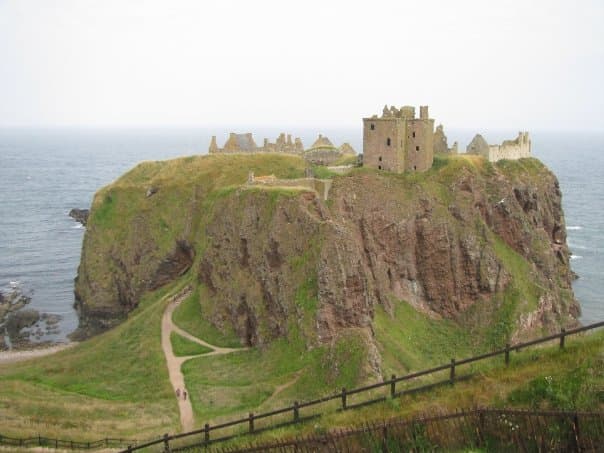 sunny days do exist in Scotland!
And what about autumn? The golden light and the warm colours of the leaves seem to have come straight out of a painting!Winter in Scotland is cold and it is usually characterized by an annoying frosty wind that is very common at this time of the year. January and February are generally the coldest months with day temperatures around 5° Celsius. The most frequent snowfalls are recorded in the mountain peaks which remain snowy even in the late spring.Summer and winter are different not only for weather conditions, but also for daylight hours: if in the summer months you approximately get around 16 hours of sunlight with the sun rising before 5 a.m. and setting at around 10 p.m. in the evening, during the winter the hours of light are extremely reduced and they are about 8 per day.The dark winter nights, however, have a positive effect: the possibility, in the northernmost parts of the country, to see the famous Northern Lights! 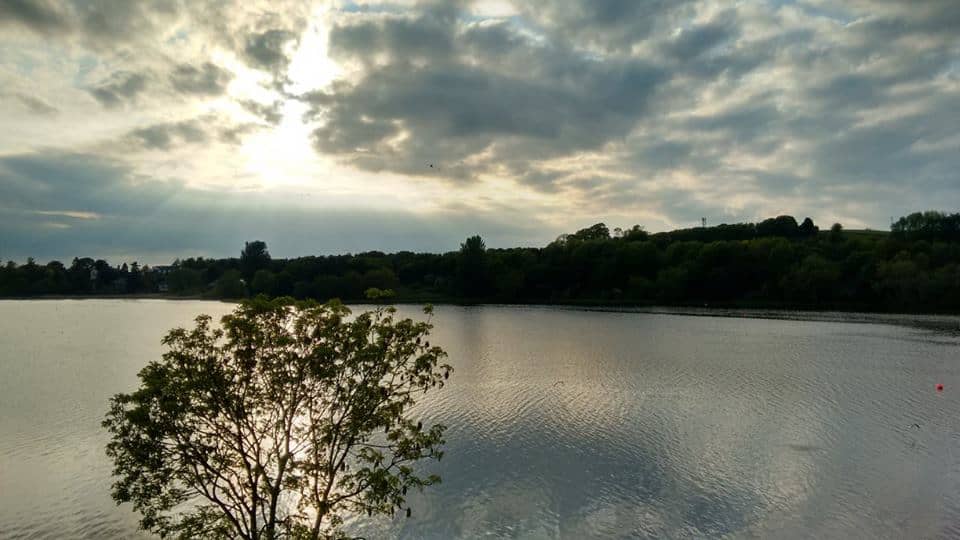 dusk at 10 pm in the winter!
The climate in Scotland varies greatly in the different areas of the region as well. Usually on the west coast and on the islands the weather is raining and windy while the eastern part is dryer and sunny. However, it is possible to just move a few kilometres and find totally different weather conditions!Although the weather is usually not favourable, even the rain in Scotland is full of charm and the colours of nature right after a shower are even more amazing!So, summing up everything, what is the best time to visit Scotland? My advice is to do it, if you have the chance and it is your first trip, from May to September. The Scottish winters can be very melancholic and I believe they need more time in the country to be truly appreciated. 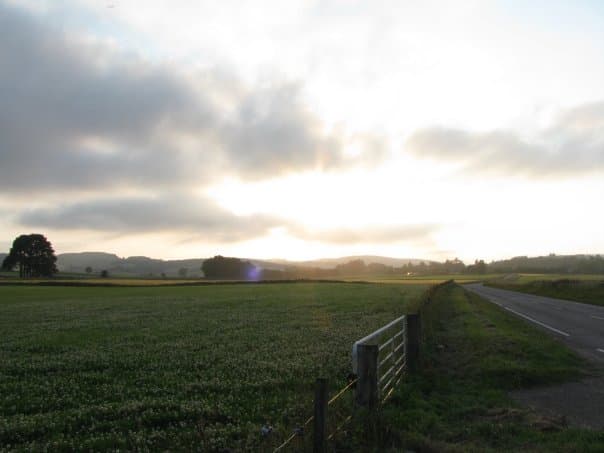 rain or shine Scotland is magical