Schüzenfest are traditional shooting festivals that occur all across Germany, starting in June and continuing on through the summer. Germany historically did not have a centralized government, and each region was independently administered by a feudal lord. The shooting festivals have been going on since the Middle Ages, then, based on the custom of each region defending its own territory.This festival is put on by the Schüzenverein (Shooting Association) and the Schützenbruderschaften (Brotherhood of Marksmen), and once a year there’s a shooting contest. The participants shoot mostly at wooden eagles in order to determine who is the sharpest shot of them all. 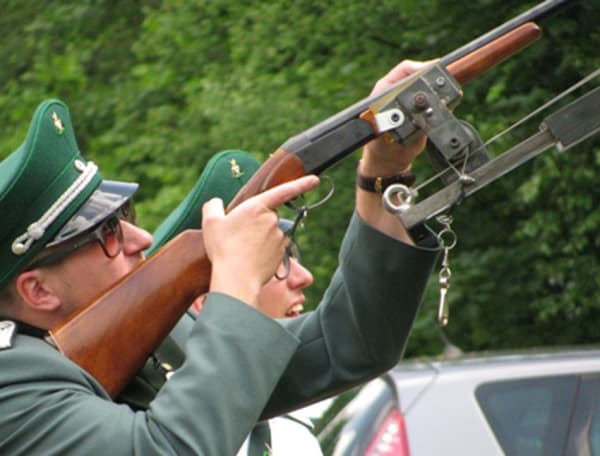 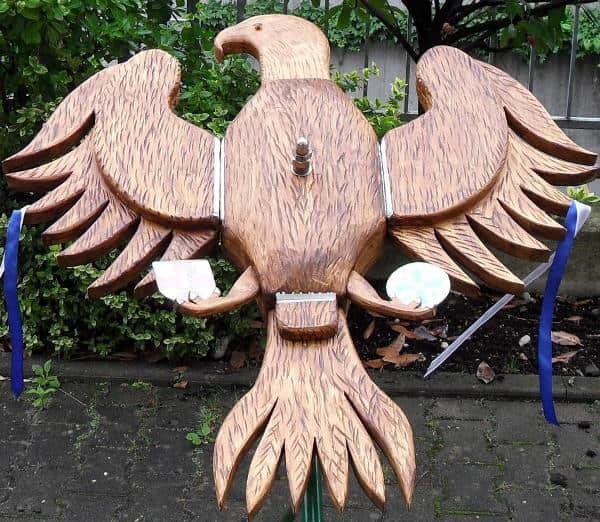 The expert marksman who wins the shooting contest is then dubbed the Schützenkönig , or Shooting King. He, along with the Shooting Queen, then participate in year-round activities as representatives of the Schüzenfest. The Schützenkönig must be a Christian, and he must also decorate his home like a castle during the festival and open it to all the participants. So the person selected as the Schützenkönig ideally needs to be financially successful and of good character in addition to being practically skilled. It all starts with a parade called the Zug.A marching band takes the lead, alerting the townspeople that a parade is on its way through. Children, women in dirndel and other traditional clothing march by alongside men wearing costumes of elegant green, blue, red, and more. They carry the Shooting Association flags, enormous bouquets of flowers, wooden rifles… you name it.It’s said that German men become more dignified with age, and the costumes certainly look fine on their well-built frames. They are as distinguished parading by acting as if they truly carried the titles of earl, noble, or officer. 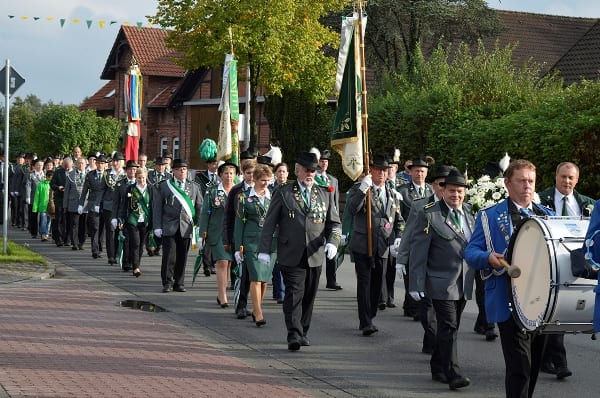 When the parade ends, the members of the troupe are invited to the castle of the Schützenkönig, where a dance party centered on the Shooting King and Queen is held in a large tent along with live performances by a brass band and other musicians. 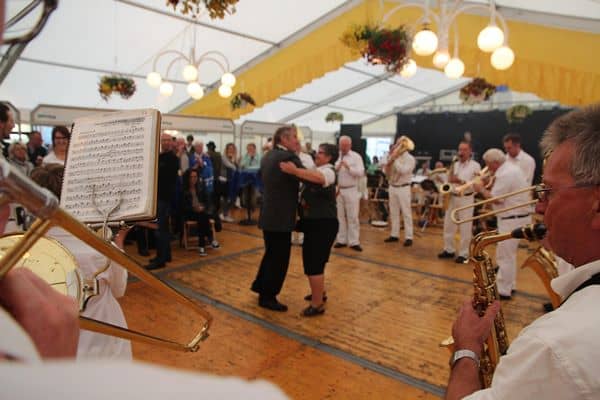 To be honest, I was left wondering whether the modern Schüzenfest was less about actual defense and more about looking forward to the rounds of beer that followed its successful conclusion. But this one lasted for five days from Friday through the next Tuesday, and I just didn’t have the stamina to keep up the drinking for that many days in a row.They also have a travelling fair called a kirmis, which they set up for the kids. It has everything from merry-go-rounds and go karts to thrill rides that’ll make your head spin. There are also street stalls selling grilled bratwurst sausages and reibekuchen, which is a kind of potato pancake. It’s a lot like the temple festivals that families go to in Japan. 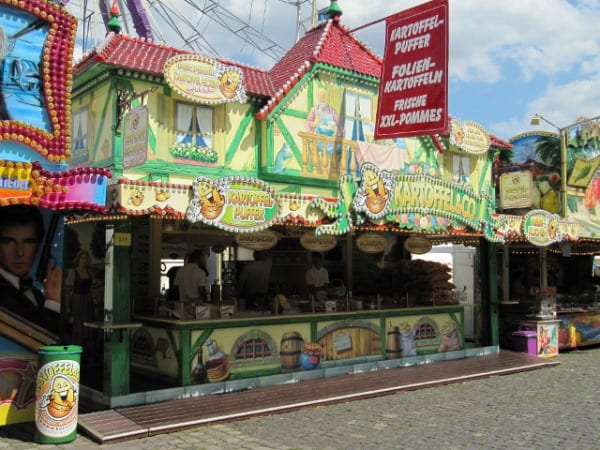 The shooting festival in Hannover, which has been going on since the 17th century, is the largest in the world—with a parade of 10,000 people and some 1.5 million spectators. Like Oktoberfest Munich, it’s an event where you can enjoy the travelling fair and music parties. This year’s Schüzenfest Hannover is scheduled for June 30 through July 9. 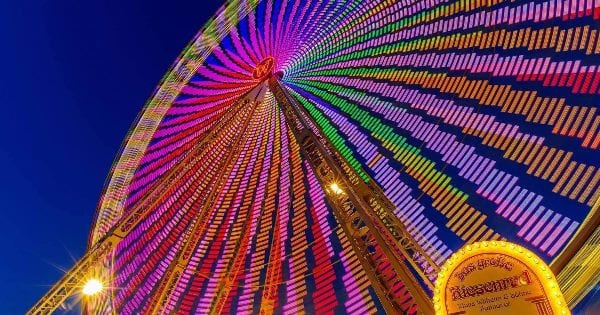 In the primarily Christian country of Germany, these local shooting festivals not only preserve precious traditions, but also speak to a German cultural tradition of valuing community interaction.