In Spain, April 23rd is “La Diada de Sant Jordi” or “Saint George’s Day” – a celebration of the patron saint of Catalonia. I have already written about the “Dia de Santiago” or “Saint James’ Day” – the festival in honor of the patron saint of Spain, which takes place on July 25th (the same day as Japan’s Tenjin Festival). This time, I’ll introduce another patron saint.This time, I’ll introduce another patron saint. May 15th is the feast day of San Isidro, the patron saint of the Spanish capital, Madrid. The day is fixed as a public holiday for the city, which certainly celebrates in magnificent fashion. (As it falls on a Sunday this year, the following day, Monday 16th, has been designated a replacement holiday). San Isidro was a tenant farmer born at the end of the 11th century in Muslim-ruled Madrid. He was a very pious man who always used to neglect his work for the sake of meditative prayer, and yet his tasks would always end up being done. When his doubtful master secretly surveyed the situation, he found that the cows were tilling the field by themselves! And so it came to be that 900 years ago, San Isidro became something of a “miracle man” who could use cows like automatic tractors.And that was not all. He also used the power of prayer to raise the water level of a well his son had fallen into, thereby saving him. And when his master came to his house demanding water at a time when the jars were empty, he made a spring appear simply by tapping the ground with a stick. Because there are so many “water stories” about him, he is also well-known as “the Rainmaker.” His inextricable association with water, rain or bumper crops means he also serves as the patron saint of Spanish farmers. 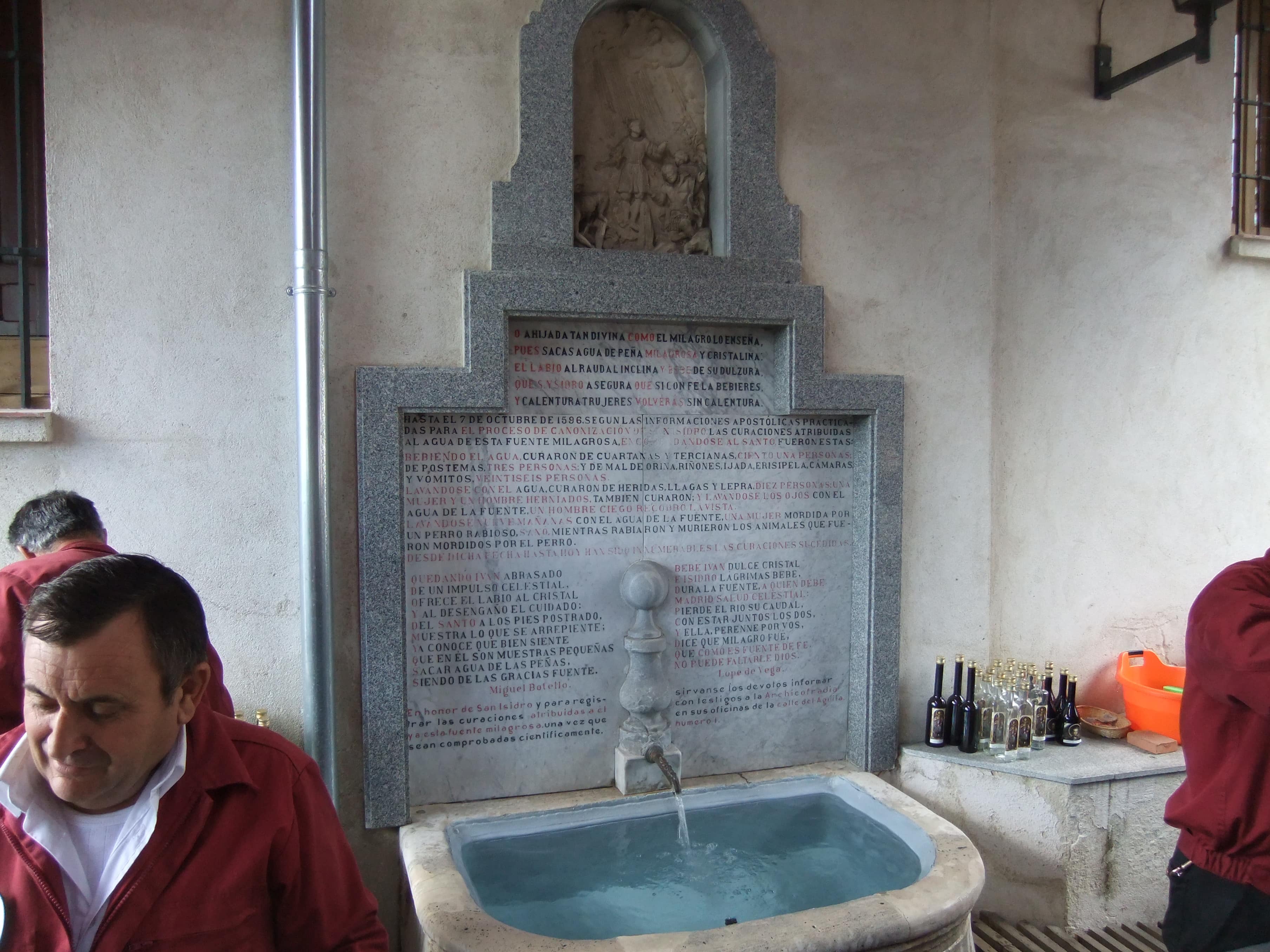 The “holy water” spring continues to bubble away today.
The San Isidro festival sees events take place all over Madrid, with the main venue doubtless being “Pradera de San Isidro,” the field where the miracle occurred. A chapel has been built on the site where he once lived, while the spring is still visited by worshippers seeking some of its “holy water.” The field is also said to be the place where the “automatic cultivation” occurred. Meanwhile, the hiking course about 3 kilometers from Madrid’s Puerta del Sol “Sun Gate” has, for many years, been the ideal place to enjoy the fields while going to worship. This year’s gathering of pious men and women was treated to paella in the open air. 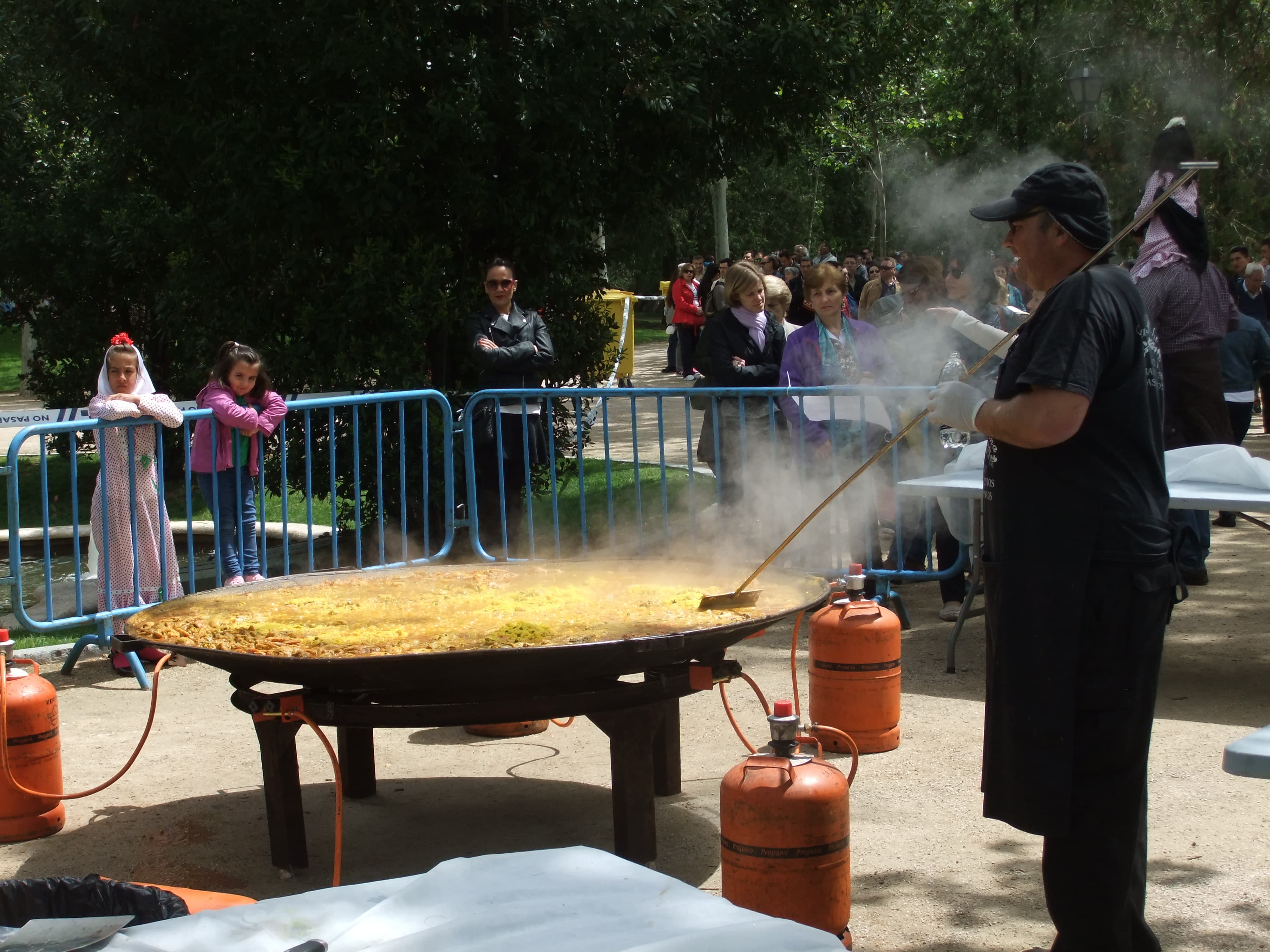 Jumbo-sized paella is under preparation – or perhaps we should say “welcome to the factory shop floor!” Fifty kilograms of rice are used to serve about 500 people. 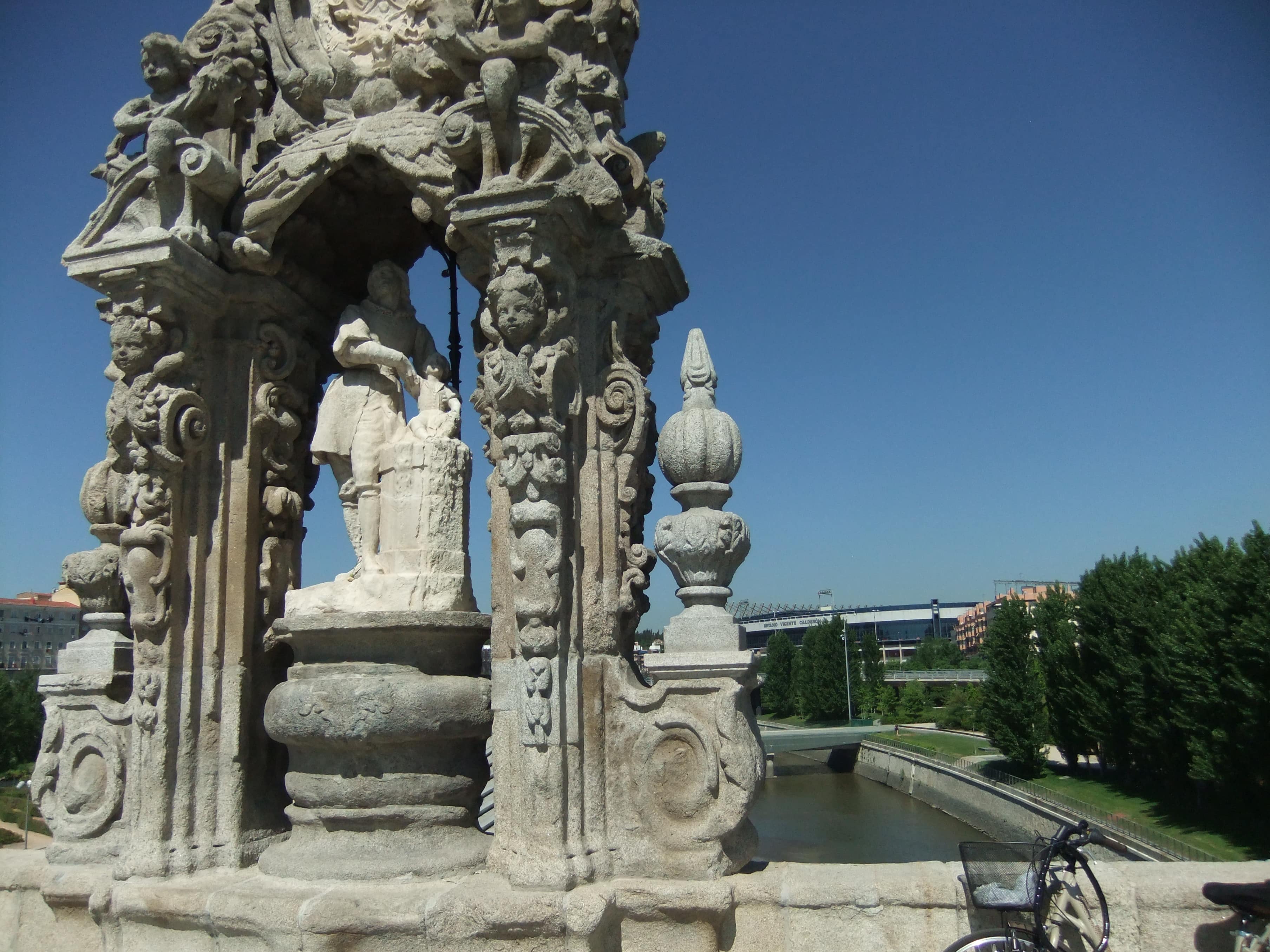 San Isidro saving his son from the well. 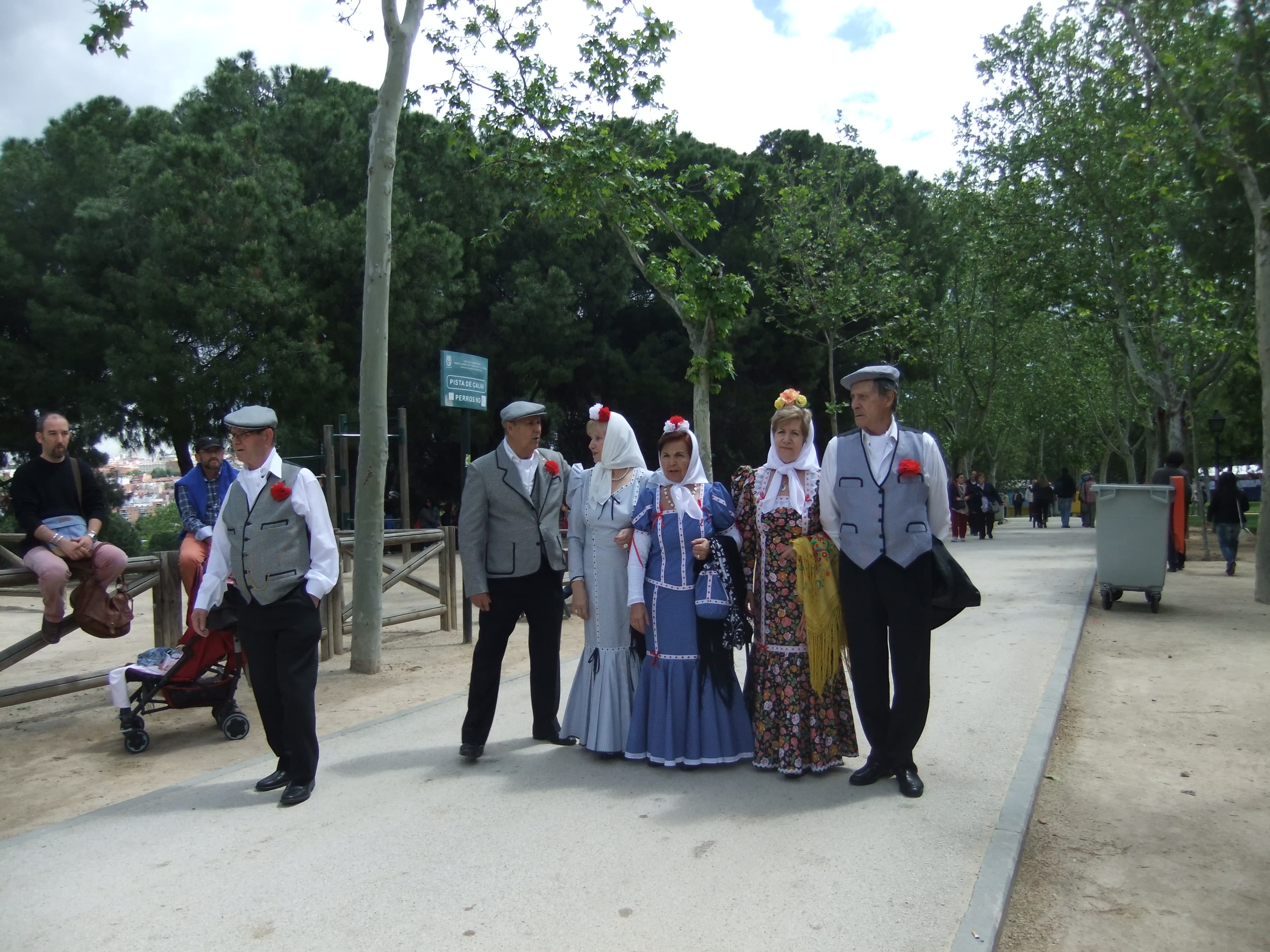 Madrid ‘s festive costume.
Francisco Goya, who was in charge of drafting tapestries at the Real Fabrica de Tapices (Royal Tapestry Factory), painted a scene of the San Isidro festival on the orders of His Majesty the King. This 1788 work depicts people picnicking in the foreground, while on the other side of the Manzanares River lies a small hill providing a view of Madrid.

In Goya’s time, this was probably a leisure activity for the nobility.Source: Prado Museum website（https://www.museodelprado.es/en）