1,900 years ago, in the days when Trajan from Seville was emperor of the Roman Empire, Roman’s territory is said to have been larger than the combined territories of the entire 28 member countries of the European Union prior to the split of the UK. It was, however, more of a Mediterranean empire that included parts of Northern Africa and the Middle East, rather than Europe.In an important territory of that great empire, the Iberian Peninsula where the current Spain and Portugal are located, remains from the days of Roman rule can still be found today in various places. The water aqueducts of Segovia and the Roman temple of Evora are world heritage sites well known also in Japan, and even the stone pavement roads made by the Romans still remain in Madrid, which is considered to have a relatively short history.And so, it’s easy to assume that the Iberian Peninsula back in the day was all about Rome, but there are in fact remains of the rather reserved Celts who lived quietly in the mountainous regions of the north. After migrating from central Europe, they made settlements on the Iberian Peninsula from the central region to the northern region. Further, some traveled across the sea over to England.The remains of Celtic fortresses and houses are called “Castro,” and many can be found especially in northern Portugal and the Galicia region of the northwestern edge of Spain. What remain today are only the foundations with stacks of stones, but they were supposedly covered with thatched roofs in the past, and some sites offer views of their restored structures. As for the time period they are from, it corresponds to the Yayoi period of Japan, and therefore reminded me of the Toro Ruins in Shizuoka Prefecture I saw when I visited the location during a school trip in my elementary school days. 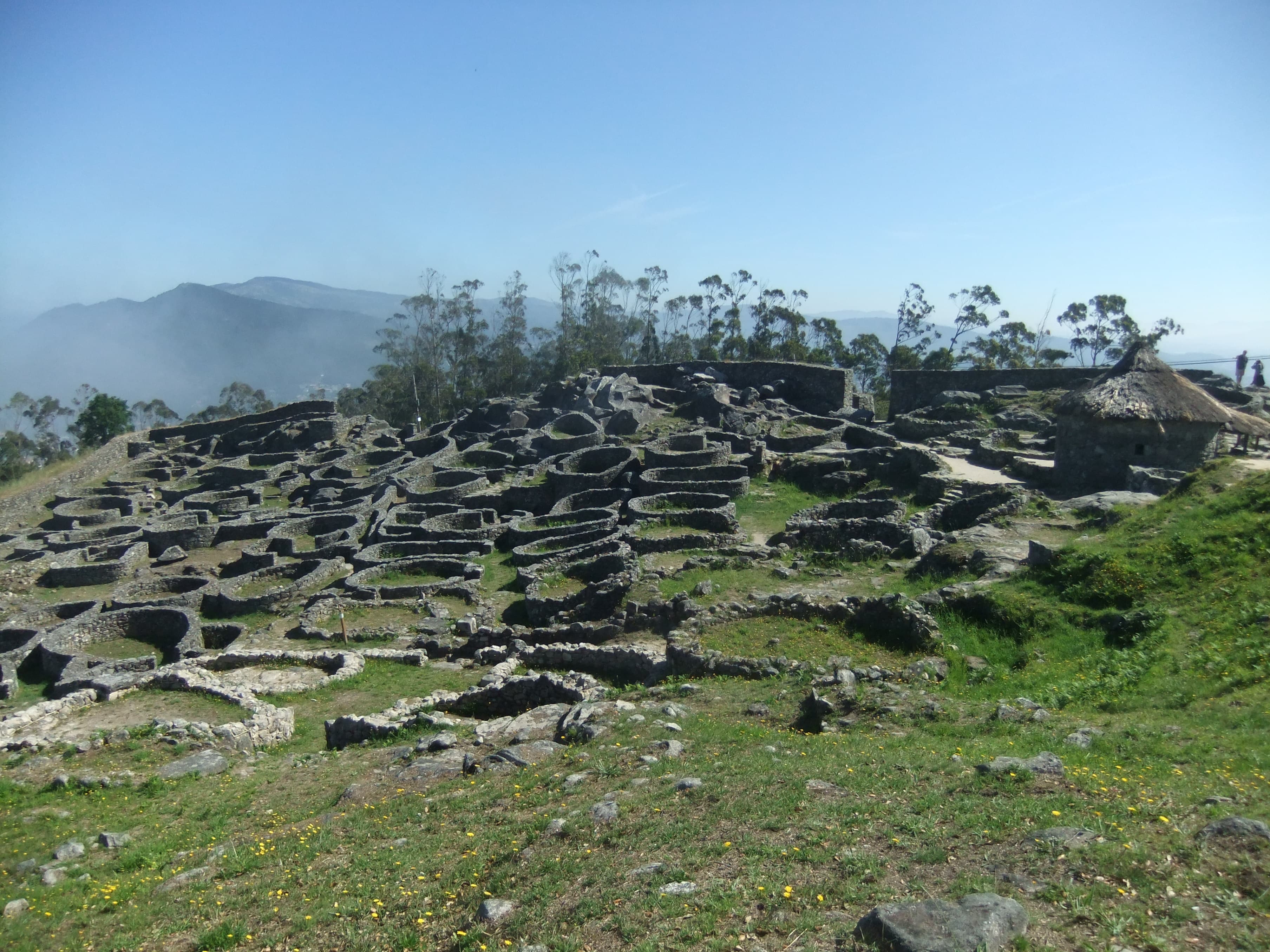 A region with densely built homes on the Santa Tecla mountain 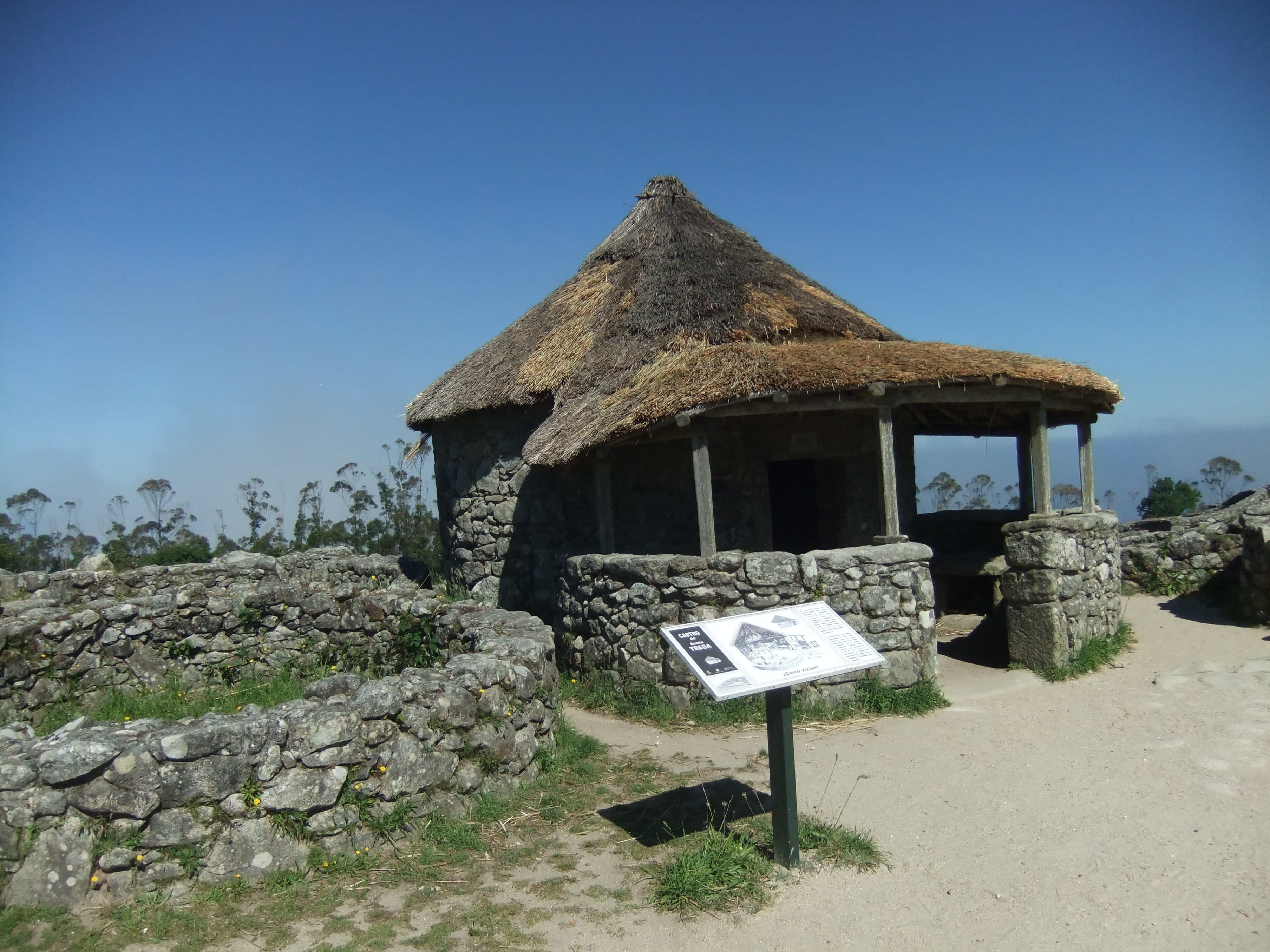 A single room with a terrace 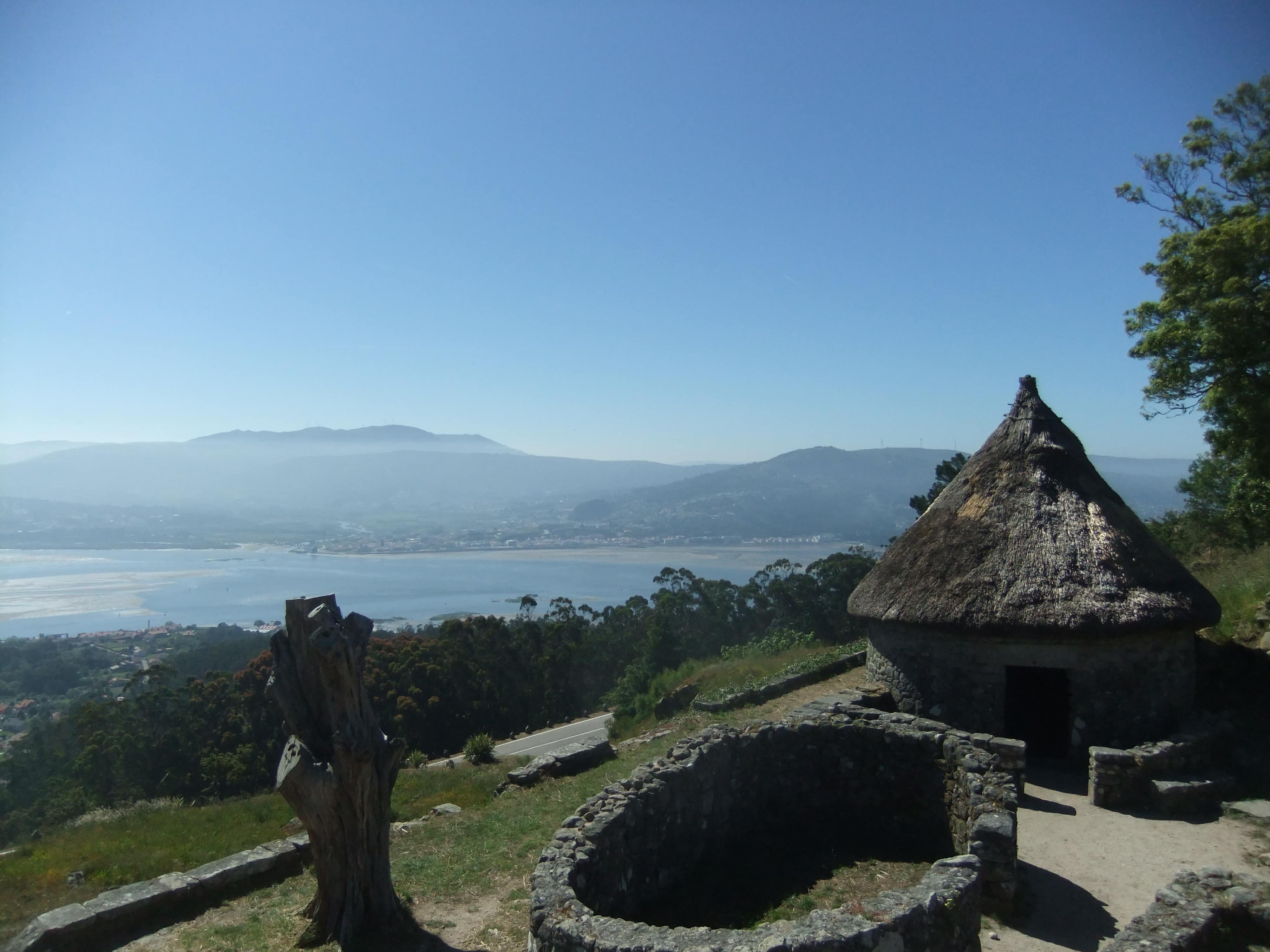 Seen far beyond the river is Portugal
Located 900km south from those simple settlements are cities like Baelo Claudia, known as the town of tuna which I introduced before in my blog post, and Cadiz, which was the second largest city after Rome in Europe in those days. You can feel a huge difference compared to the civilizations along the Mediterranean.
http://k-wn.com/area1/tuna_-festival/
While looking at the ruins and thinking about the life of the Celts, I imagined if the Celtic descendants living in England demanded to leave (Brexit) the EU out of revenge for the Roman conquest 2,000 years ago.Along that subject, the hero of France’s best seller comic, Asterix the Celt (Gaul) and his companions protect a village (Castro) in the Brittany region as they fluster the military of Julius Caesar who repeatedly demanded their submission. My groundless imagination continued during my travel as I pondered the possibility of Asterix leading a “Frexit.” 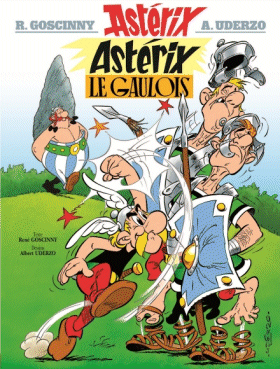 The cover of the first issue in 1961. Asterix is fighting a Roman soldier. Carrying the gigantic stone in the back is the powerful yet kind Obelix.
http://www.asterix.com/coleccion/albumes/
From the Asterix official website