We can now readily eat king crab from Hokkaido while in Tokyo, and enjoy our fill of local specialties from various communities while at home because of the development of the distribution system, and the variations and improvements in food preservation methods. This is true not only in Japan, but in other countries as well. The number of imported foreign foods has increased, and our diet is greatly varied. It’s great that through foods we can come into contact with a bit of culture from other countries. The world knows the Italians’ are really very passionate about food, but while there is a wealth of traditional local dishes, the Italian dinner table was pretty much closed to foods from other countries. But, a crazy mania for sushi has arrived even in Italy. Apparently, Milanese are now eating sushi more than pizza. This can be called nothing less than a shocking phenomenon. Why? Because the Italians are constantly talking about pizza. Instead of saying, “Why don’t we go out to dinner sometime?” it’s common for them to say, “Why don’t we go for pizza sometime?” Both kids and adults alike grin when there’s pizza. I’ve never met anyone who said, “What? I don’t want pizza.” I’ve said jokingly that in time the word “pizza” will be used instead of saying “ciao.” Even if that time never comes, the catchword has now changed from pizza to sushi. In Milan, sushi is so popular, that there are all-you-can-eat sushi shops run by Chinese every 50 meters, and rolled makizushi is almost always served at events and weddings.  Lately, the number of Italians who are allergic to gluten has grown, and pizza and pasta that are made with lots of flour have become problematic. Food allergies seem to be related to all-you-can-eat sushi shops knocking pizza restaurants out of first place. I also used to stuff myself with pasta everyday, but I’ve recently developed an allergy to gluten. However, there are gluten-free foods sold at supermarkets in Milan, and the high demand can be gathered by the abundance of varieties and quality available. So, what about the taste of the all-you-can-eat sushi? You’d probably like to know. Please be sure to come and try it. In any case, I’m thankful that I can now easily go out and eat sushi while living overseas because of the sushi mania.  Hurray for sushi! 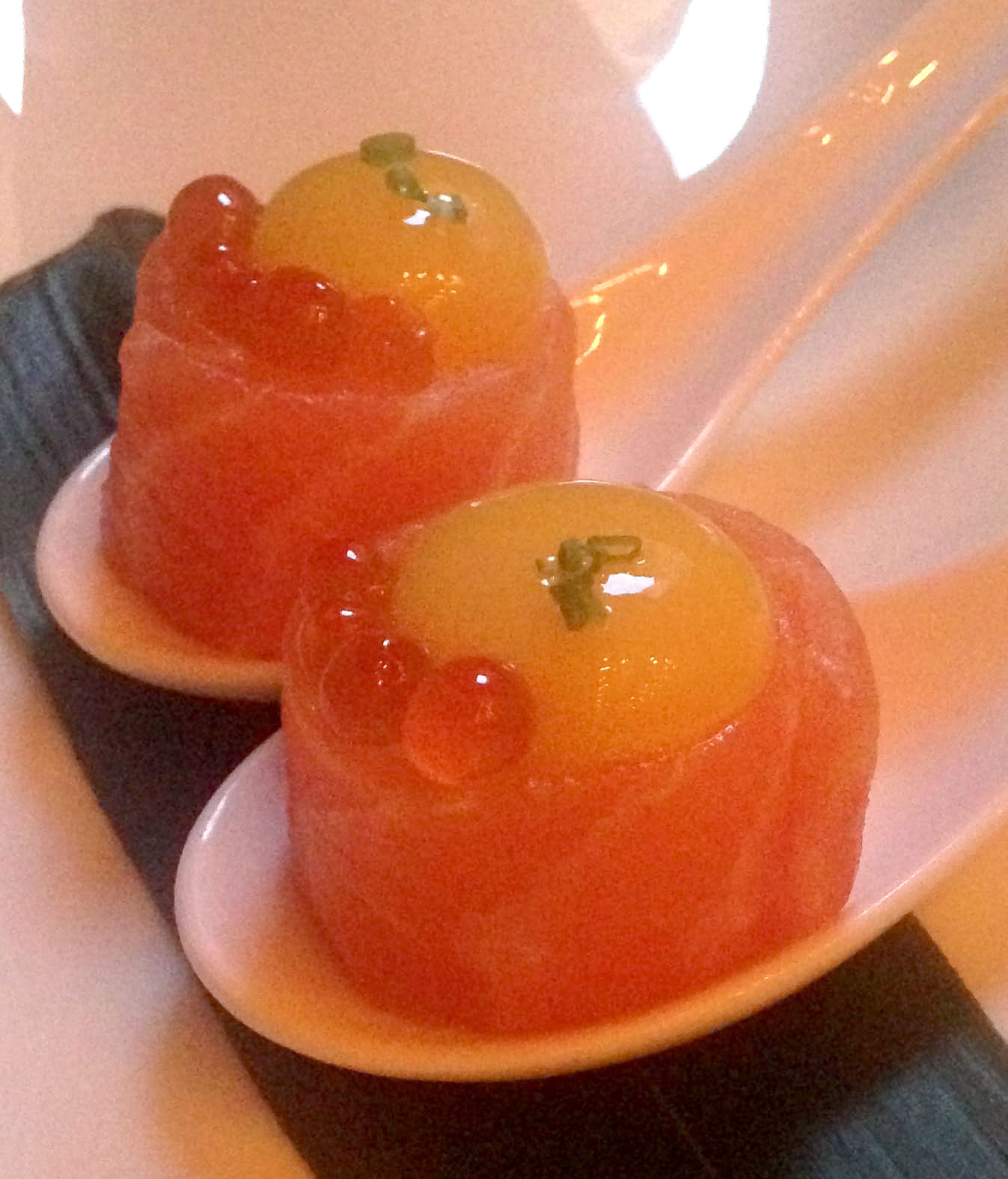 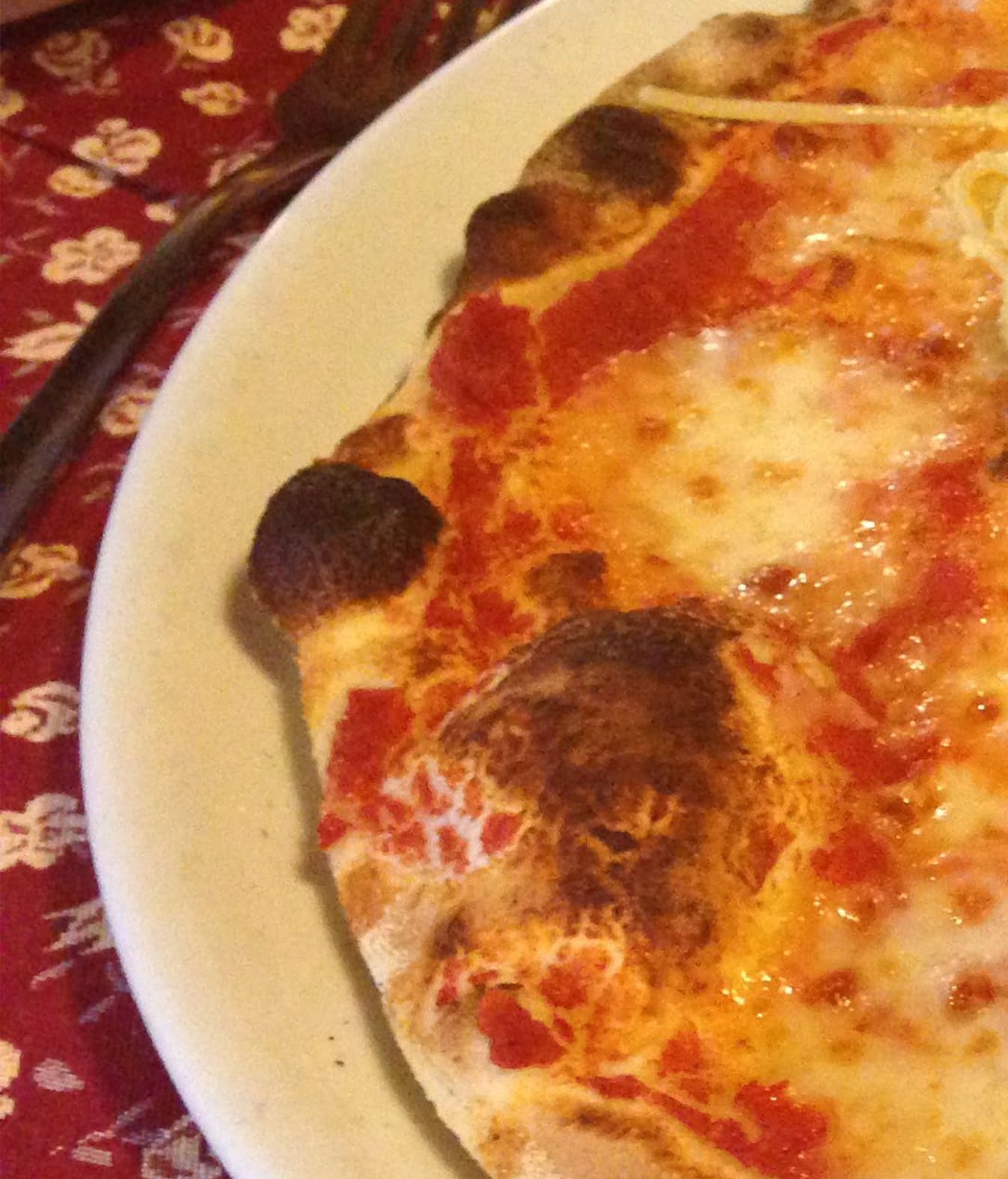