I have been living in Milan for 20 years, and there are still many places I need to visit and history I do not know. I’m somewhat of a homebody, so I thought I was particularly lacking in knowledge of places, but I have often been reassured seeing Milanese people exclaim in surprise, “I had no idea there was such a place in Milan!” So I suppose it is not just me who doesn’t know.One of those places is a spot in Milan that is connected to Leonardo da Vinci. What I want to emphasize is that, although all things related to da Vinci spark great interest in not only Italy, but around the world, oddly enough even Milanese people don’t know about this place.This reason is…This da Vinci vineyard was only developed recently for opening to the public, and it is possible it may have been closed until then. This is surely why even Milanese people did not know about it. When I asked about it, I was told that the vineyard was prepared for unveiling to the public for the Expo Milano 2015. 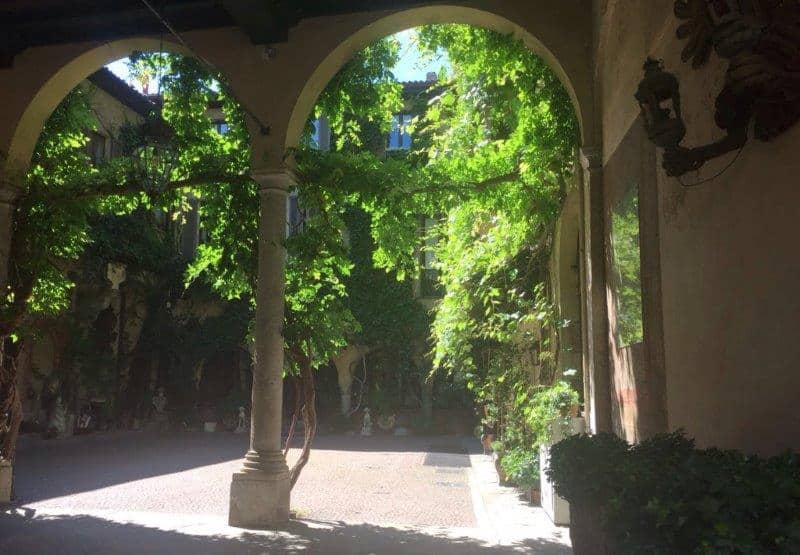 Il Moro who was a patron of da Vinci’s commissioned his famous creation of The Last Supper that is next to this vineyard and gave him the vineyard as payment. 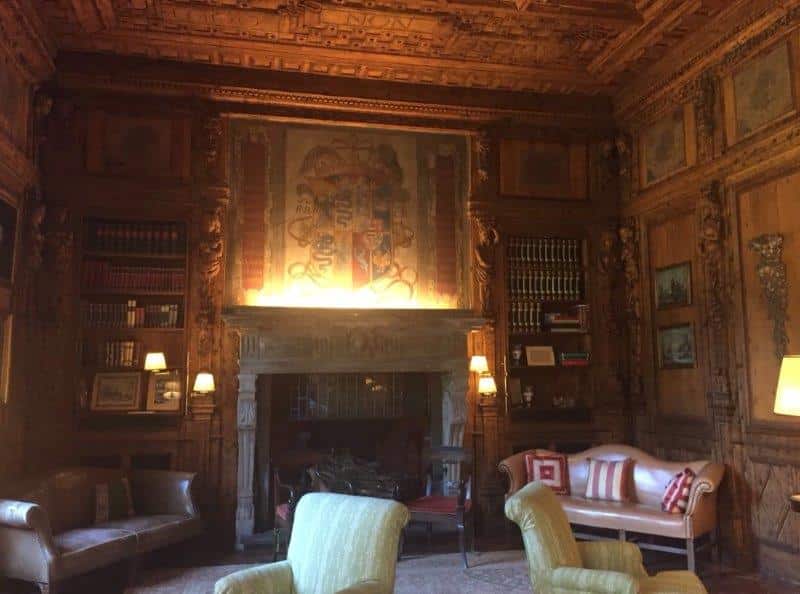 Among genius artists and painters, there are artists like Picasso who lived in great wealth. For some reason, however, I assumed that da Vinci was poor and surely lived a life of great hardship, so I was very surprised to see this vineyard and dwelling. 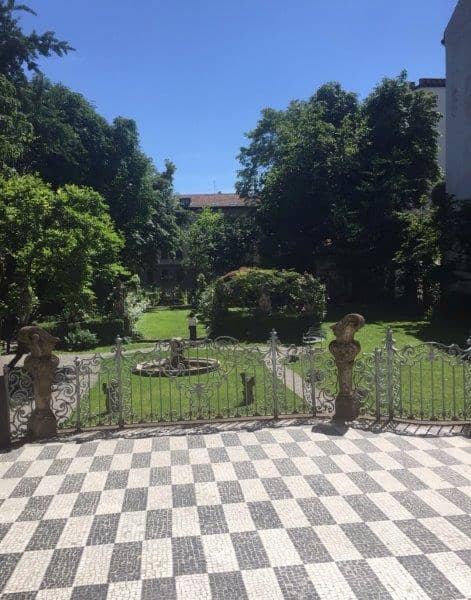 In the end, da Vinci could only spend a few years relaxing in the vineyard he loved so dearly, but when the time came for him to leave not knowing when he could return, he refused to let it go, and he found a solution for his problem by lending it to a trustworthy acquaintance. I’m sure you can fully see the vineyard’s charm from these photos, and you can tell how much it was cherished by da Vinci. 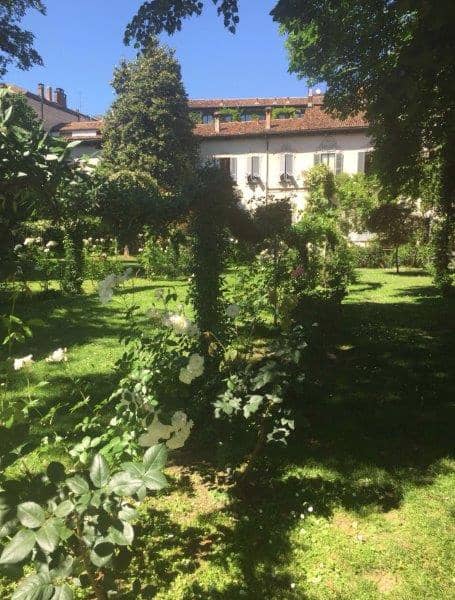 The secluded atmosphere of the vineyard contrasts sharply with the characteristic urban hustle and bustle of today’s Milan. It most certainly created a tranquil space at the time it was created. Unfortunately, all the grape vines first planted burned away in a fire, and the ones you can see today were planted later. 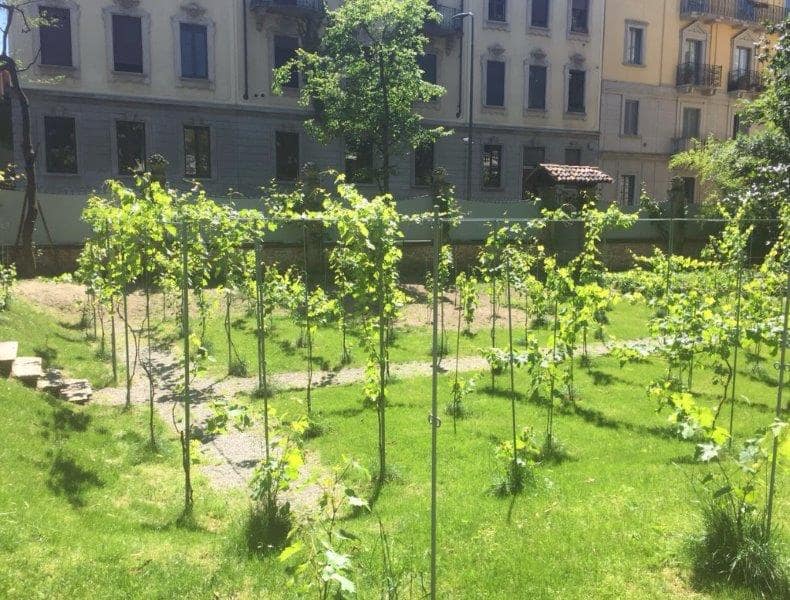 I am sure the Milanese people and others would join me in my surprise that such a tranquil place with the drifting vineyard air could have been hidden away quietly right here in the center of Milan for centuries. This is the kind of place you would want to visit often to stand and ponder da Vinci, developing the idea for his next masterpiece in the vineyard.