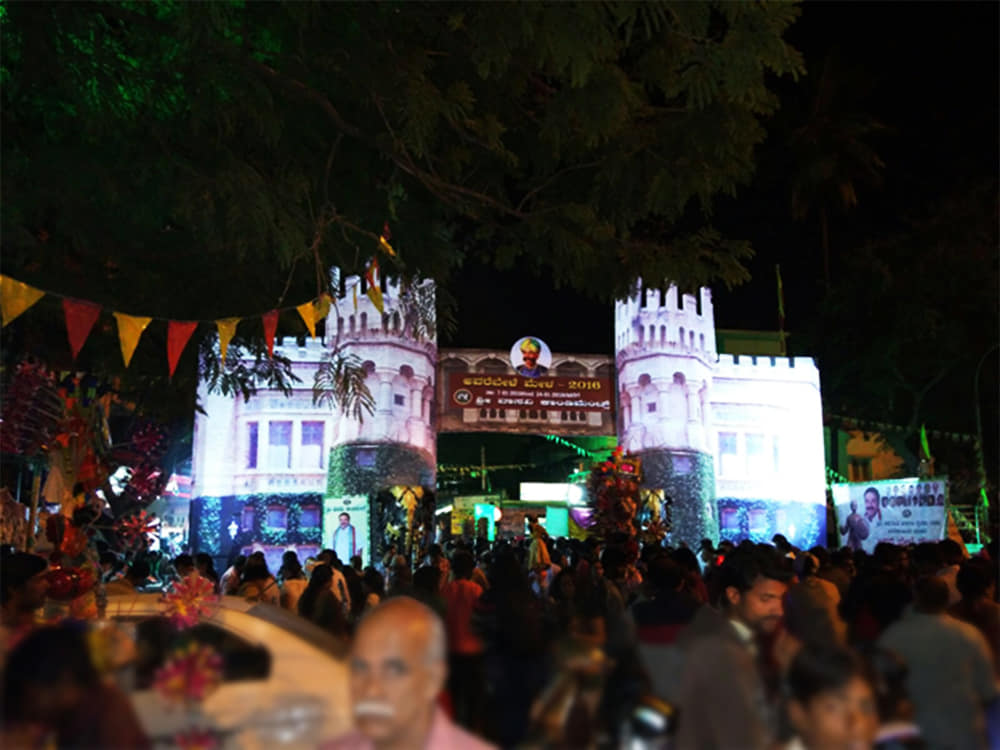 The city of Bangalore is very well known for its love for broad beans – avarekai. Every year during the winter season the broad bean harvest is brought out to a particular area and the festival begins. During this time the broad beans is sold over a 1000 kgs per day! Even though its harvested throughout the year, It’s during the winter season the broad beans is at its most succulent of taste. Hence this festival also takes place around that season.The broad beans is highly nutritious and is rich in fibre and protein. This year marked the seventeenth year of this festival. This particular beans found vastly in South India. The people of Bangalore absolutely love this festival, you can say they are passionate about it too. You can find this bean in almost every recipe in the kitchen during this season. And the crowds flock towards this particular festival. There is absolutely no place to even walk during this time! It is really that crowded. The festival is not only about selling the raw Broad beans, it consists of an entire stretch dedicated to the stalls that sell food and desserts entirely made out of the broad beans or the broad beans added as the main ingredient. 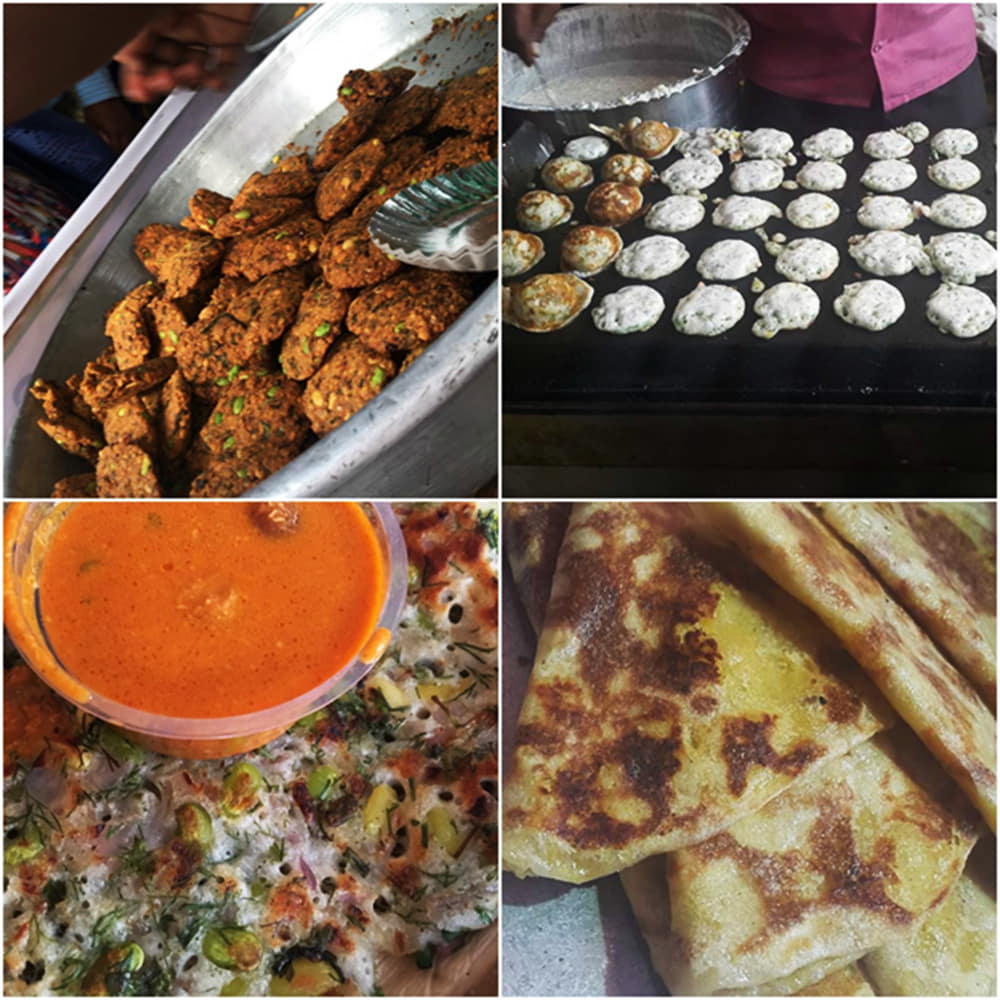 When it comes to food, it’s all about the South Indian cuisine with the broad beans as the main ingredient. Even the very famous Indian pancake – Dosa contains broad beans. There are literally stores dedicated to every different kind of food. And the chefs and cook work overtime to manage the highly enthusiastic crowd that gather to taste the delicacies. 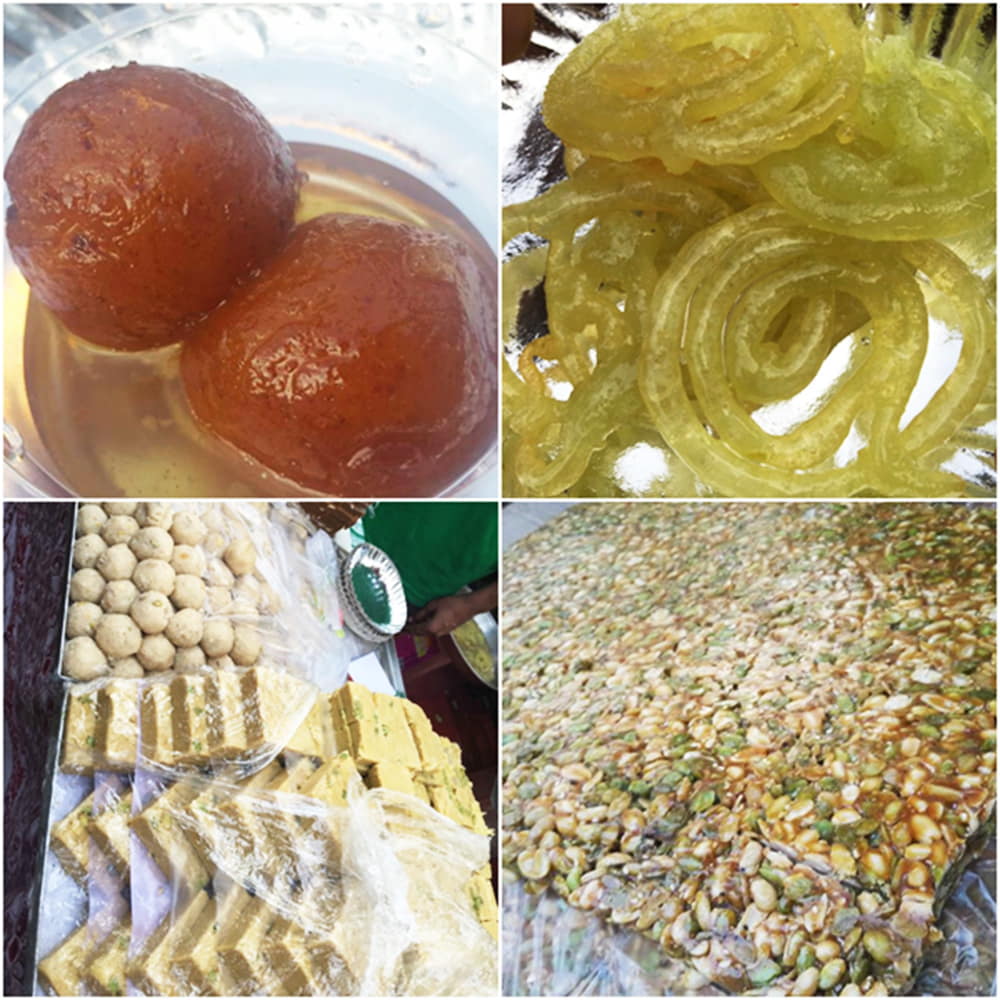 It’s not only the main course has broad beans, even the desserts contains them as the main ingredient! You can understand the craze and love now! All varieties of Indian sweets are made and you can see the beans clearly in the above pic.This is an old tradition that Bangalore people hold dear to their heart and even today they respect it and absolutely love and follow it. This shows how much they support their farmers and encourage them.