Lately, several American television programs on getting the perfect weddinggown for your wedding have been airing on Dutch television. Just like many of my friends, I like to indulge in these series with a cup of tea and watch American brides-to-be buy dresses sometimes estimated at over $10,000 (roughly ¥1,124,000). Although these shows don’t pay much attention to the meaning of married life, it has spiked my interest in thinking about what marriage is and why it is important. 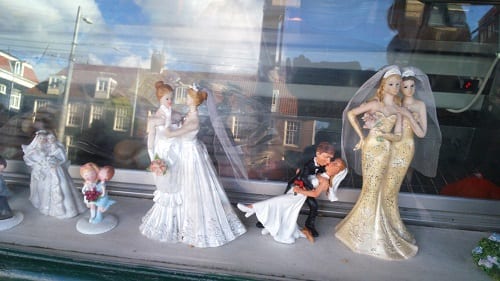