The temperatures are dropping in and soon it will be winter. It is a nice time to look back on the season that has just passed… What comes to your mind when you think about autumn? When being in Japan, I got a clear idea of what this rich season is all about. It is the perfect for sports, art, culture, reading, red autumn leaf viewing and so on. However, what comes to the mind when thinking about autumn in the Netherlands? Compared to autumn in Japan it is not as warm, yet this year we enjoyed a so called ‘nazomer’ (Indian summer), even having temperatures above 20 degrees in September and October. Due to such warm temperatures autumn leaves have ceased to change colors. Still this did not withhold us of what we like to do best during a Dutch autumn: leaving the city for a walk in the forest, where the beauty of this season can be enjoyed.And so this year I went to the marshes of Strijbeek in the south of the Netherlands as well as to the marshes of Kalmthout in the north of Belgium. These two areas are both popular among nature lovers for its rich forests as well as for its soil grounds, where wide fields with grasses mixed with ‘heide’ (heath) can be found. During autumn these small-leaved plants bloom and turn pieces of open land into a faint- to bright purple color. Forming a lovely contrast to the darker, grey colored conifers on the background, these create beautiful sights. Though a long time these forests in the south were owned by farmers, since the 1930s local governments have gradually developed these landscapes, eventually restoring the forest to the landscape that can be seen now. 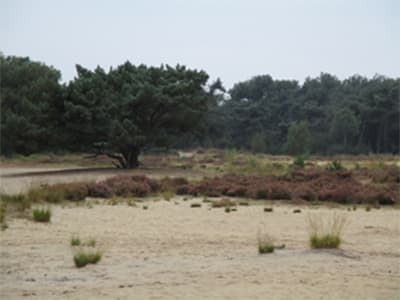 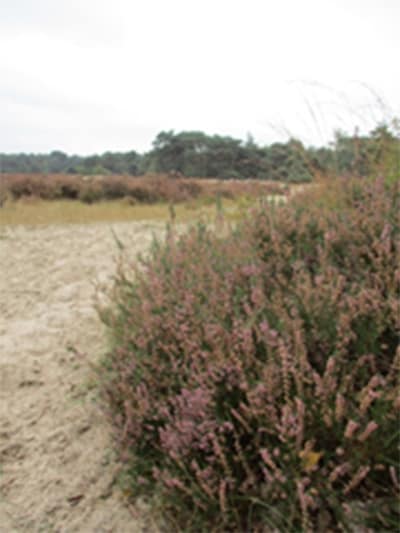 However, the heath fields are not the only thing that can be discovered in these Dutch-Flemish forests. When walking around the marshes of Strijbeek and Kalmthout, many flora and fauna, as well as the things that they leave behind, can be found. Being surrounded by bright yellow birch trees, in the marshes of Strijbeek I encountered flocks of long tailed sheep as well as ‘Highland Cows’, an impressive breed of cattle with long hair and horns. Even now these grazing animals are considered necessary in order to prevent the marshland from overgrowing, maintaining its ecosystem in a natural way. 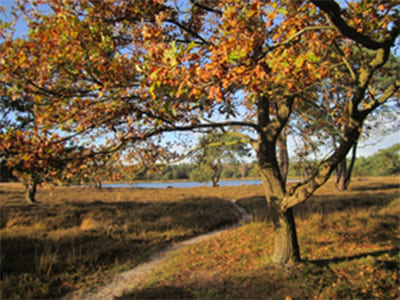 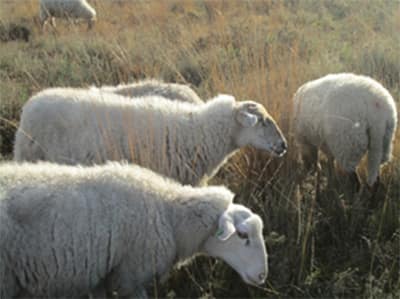 When moving on a bit further along the paths, I suddenly remembered my liking for blackberries, small edible fruits that we used to pick as children. When these somewhat sour fruits are ripe and tasty enough, these are suitable to make jam of. This can be done by simply boiling these at low heat in a cooking pot. Also, similar to the habit to collect ‘kuri’ in Japan, when going out for hiking in the forest Dutch children (as well as adults) have the habit to collect chestnuts, which can also be eaten dependent on the species, as well as nuts and leaves of beech and oak trees. 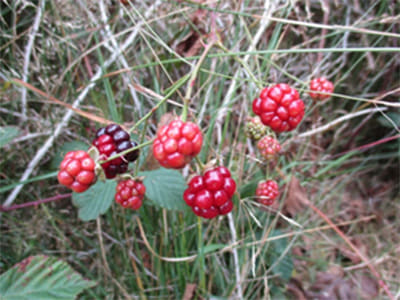 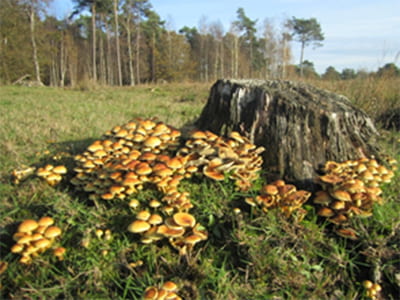 These brightly colored findings serve many purposes, such as interior decoration and herbarium. This brings me back to what I consider as another typically Dutch feeling of autumn and eventually winter: spending more time at home. While people in the Netherlands tend to pay value to spend time outside as much as possible when the weather is nice, when temperatures are dropping more emphasis is put on inside activities. This possibly means that people spend more time and money on interior decoration as well, that can be seen in the many flower and interior stores that can be found around here. Perhaps the perception of ‘autumn’ that I noticed in Japan was not so different from here at all. After a day of hiking it is a perfect time to stay at home, spending time on reading, painting and all the other things that we could not do during the warm summer days.