Portlanders love their green forests and lush parks but sometimes they do miss the ocean so they escape to the stylish and funky beach towns located along the rugged Oregon coast. The Oregon Coast Highway or US Highway 26 crosses Young’s Bay to Arch Cape, set in the lush green terrain of Oswald West State Park. It’s a 30-mile road that passes through the enclave of Seaside, one of the most important beach towns in Oregon and the first municipality one can reach from Portland. Next to Seaside, Cannon Beach is an art colony, a small town whose residents are mainly artists and which offers more than a dozen art galleries and several crafts studios and shops. 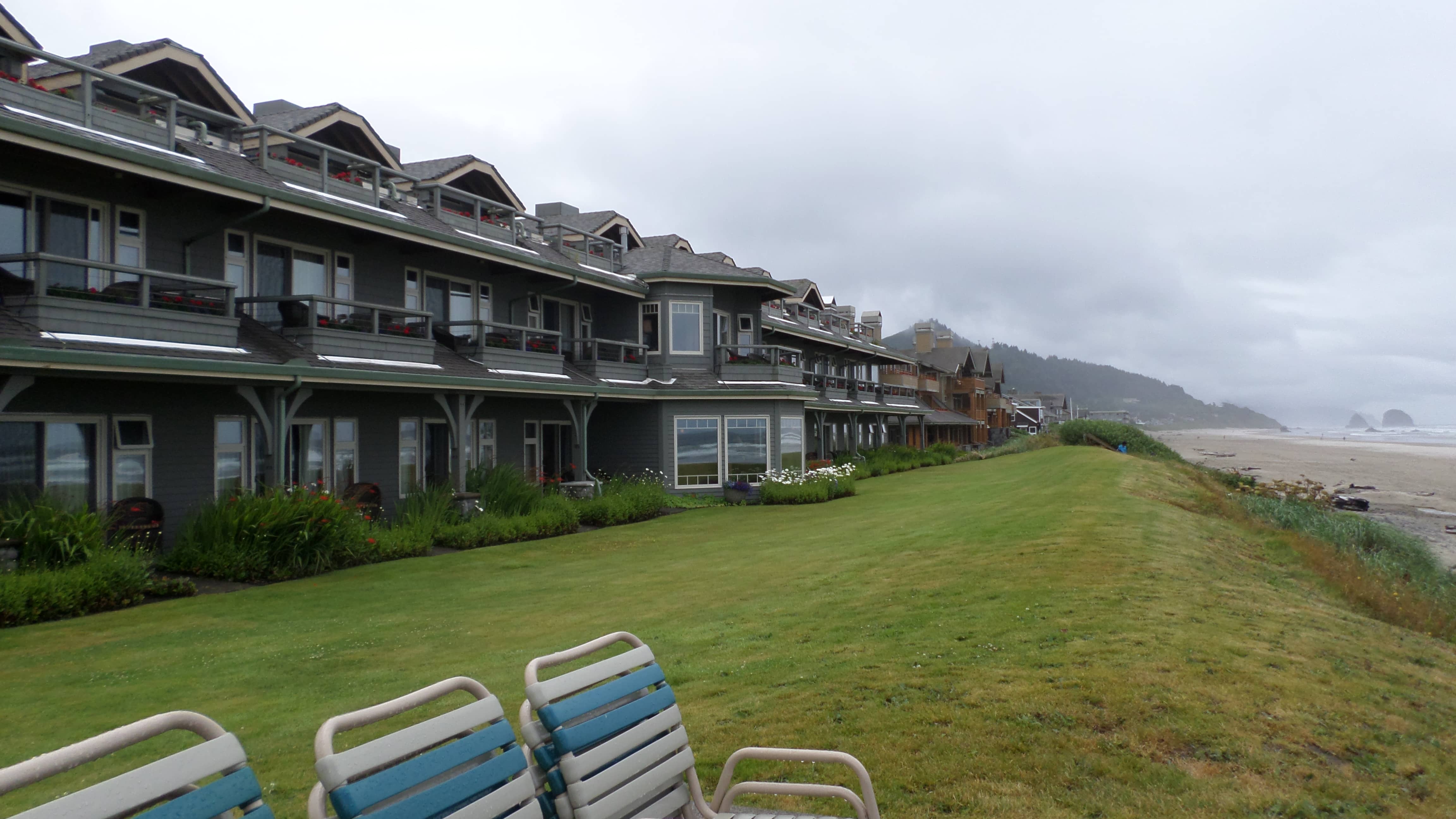 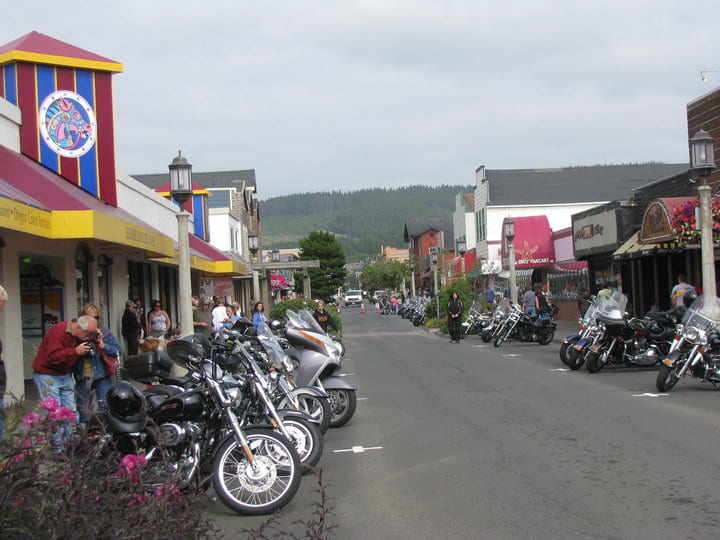 Main street Seaside is a popular destination
Close to Cannon beach, Haystack Rock is a 235-foot-tall basalt formation and it’s the third largest ocean monolith in the world. Nestled between two state parks, the coastal sand bars around the monolith are rich of tide pools filled with sand dollars and sea urchins. It is a beautiful and mystic walk and strolling on the beach here has been an inspiration to many local painters and poets in the past who have celebrated the ‘Rock’ in their works of art. 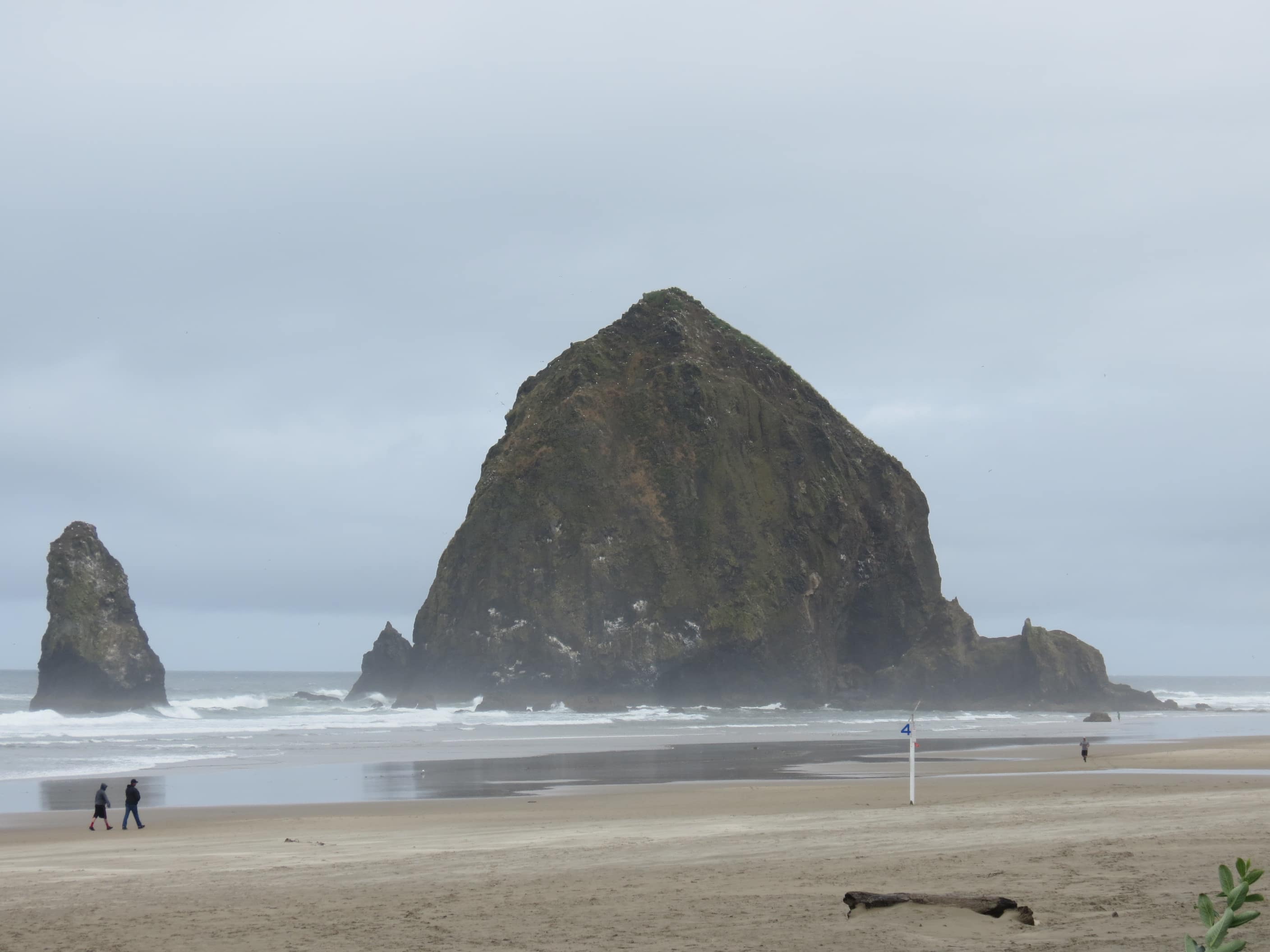 Haystack Rock formation at Cannon beach
In the farthest northern part of the Oregon coast lays Astoria, which is the oldest American settlement on the West coast of the USA (it was founded in 1811).  A former fishermen town with Victorian architecture, Astoria was made famous by the children’s movie “The Goonies” which was filmed here in the ‘80s. The seaside town embraces old and new attracting young tourists and elderly crowds alike and one of its most famous attractions is the Astoria Bridge, a 6-kilometer-long steel bridge, which connects Oregon and Washington State to the North. Many local restaurants serve the local specialty, Dungeness crab, and many Portlanders come here to eat it during the fishing season which goes from April to July. 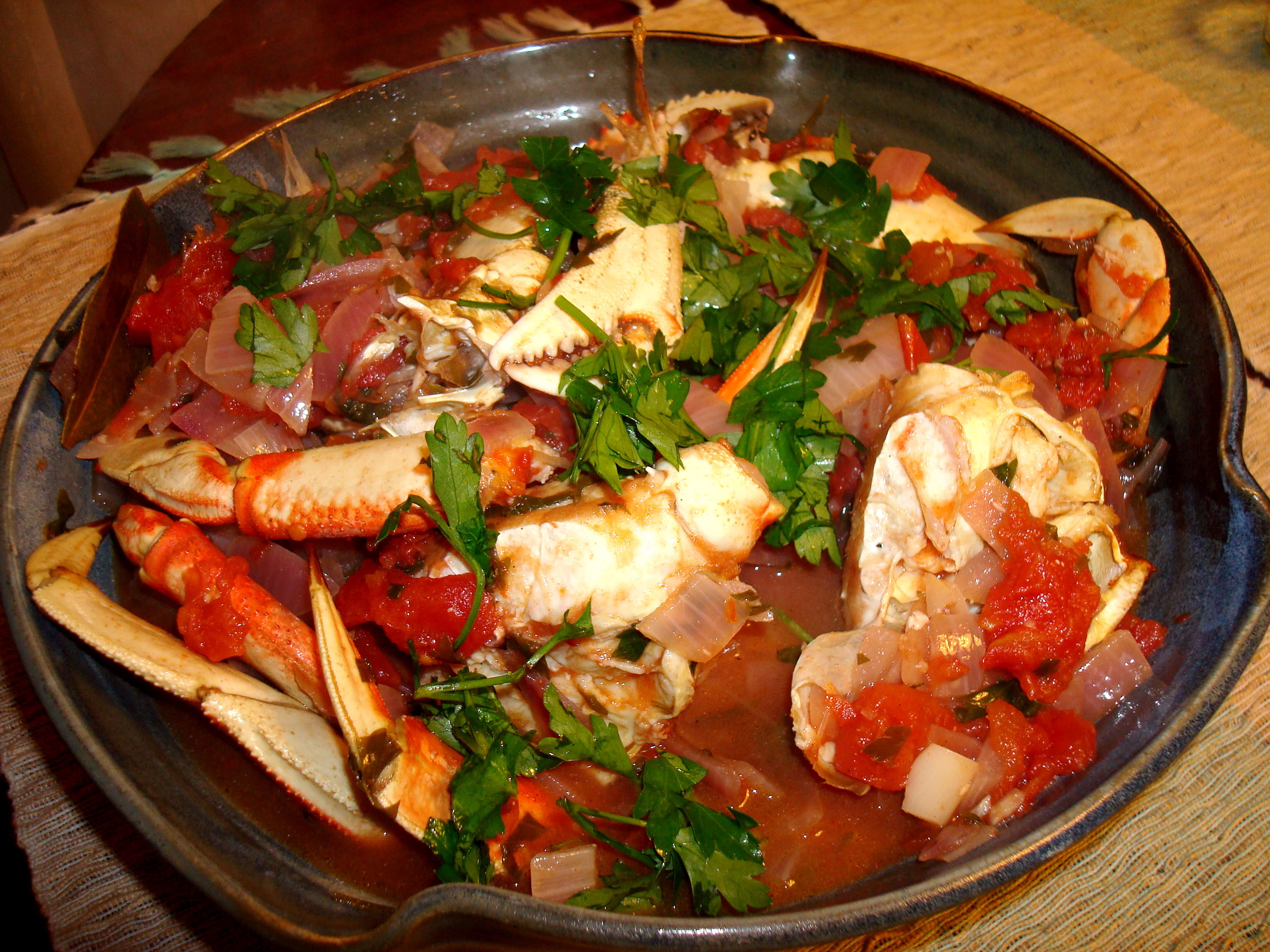 Dungeness crab is a local delicacy in Astoria
Portlanders are famous foodies, meaning they love local food and good cuisine and in the coastal town of Tillamook they can visit the Tillamook Cheese Factory, which is the main local producer of cheese, ice cream, yogurt and butter. The factory is family owned and operated and it’s open to the public so anyone can see how these dairy products are produced and packaged. Visitors to the factory can also sample all the products before purchasing them and they can participate in self-guided tour of the establishment during weekdays. 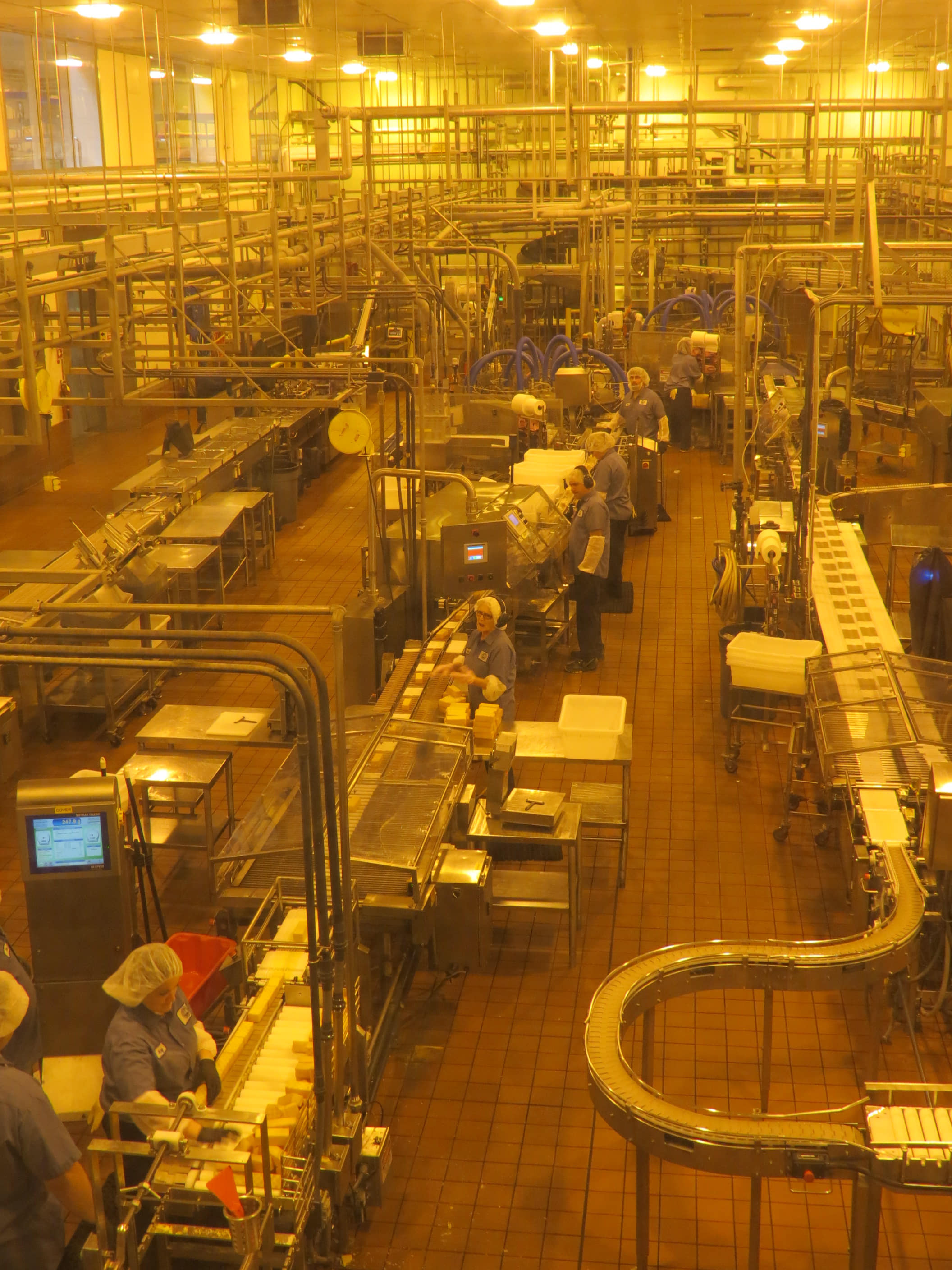 Self-guided tours of the Tillamook creamery
Although the climate on the Oregon coast is not as sunny and mild as the weather in neighboring California, locals and tourists alike are attracted by the coast’s mysterious and melancholic atmosphere which reminds that of faraway places such as Scotland or Ireland. The Oregon coast is becoming more and more popular and it’s becoming a must visit destination for travelers who visit the West Coast of the United States. 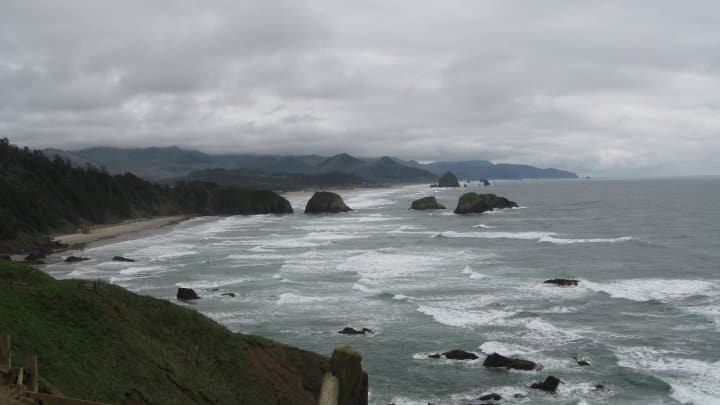 The weather is often gloomy on the rugged Oregon coast