Surrounded by mountains, with clean air and residents that are friendly, the town of Cunha is great if you want to spend a relaxing time. The town is located 217 km away from São Paulo as you head towards the direction of Rio de Janeiro. Its population is 22,000 as of 2015. 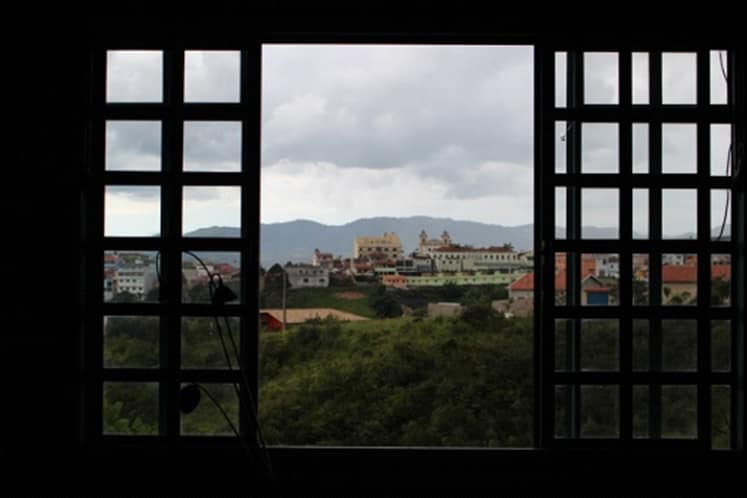 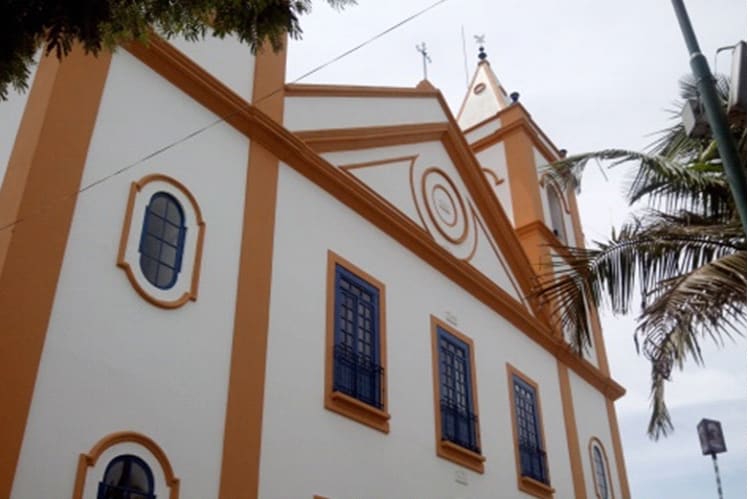 The Serra do Mar state park surrounds the town, and you can find many Himalayan cedars, ipe wood and Peroba trees as well as Ananas, orchids and ferns. There is also the Serra da Bocaina National Park, which extends across six counties including the city of São Paulo and the town of Cunha. It features a walking path to the waterfall as well as a road created during the 18th to 19th century by slaves for the purpose of transporting gold from Minas Gerais to Paraty, Rio de Janeiro. There is a mountain called Pedra da Marcela with an elavation of 1,840 m, and the panoramic view which includes a view of the ocean is said to be beautiful. 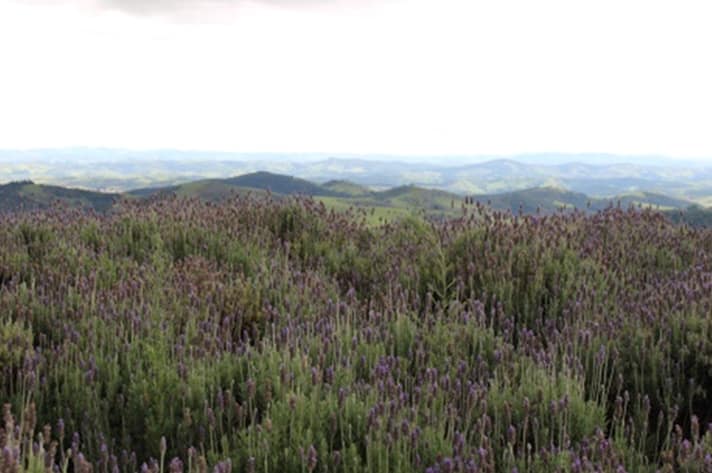 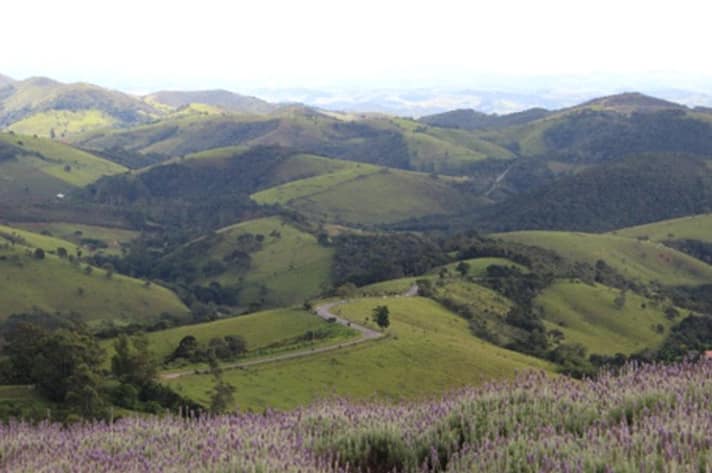 Most suitable for the highlands resting at 1,000 m above sea level, where winds are strong and soil is dry, is the lavender field. A field of lavenders, which are rare in Brazil, has been made in this region, attracting many tourists. There you can find a small shop that sells items like liquid soap, bar soap and massage oil made from lavender oil, in addition to dried lavenders. The view offered from these highlands filled with the fragrance of lavenders is spectacular. 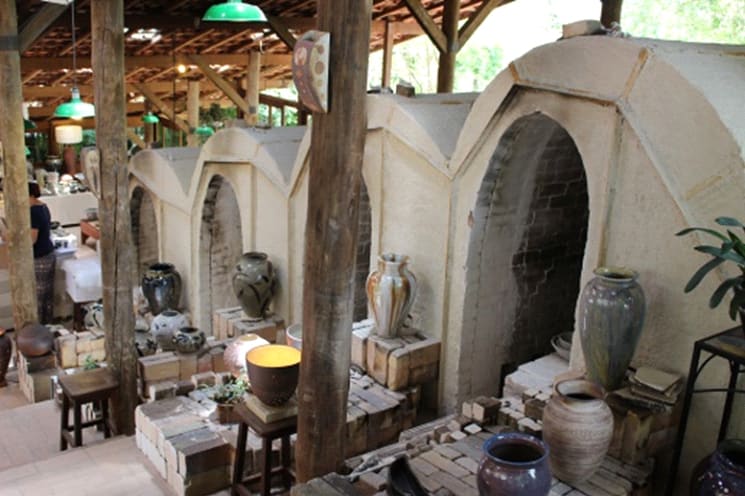 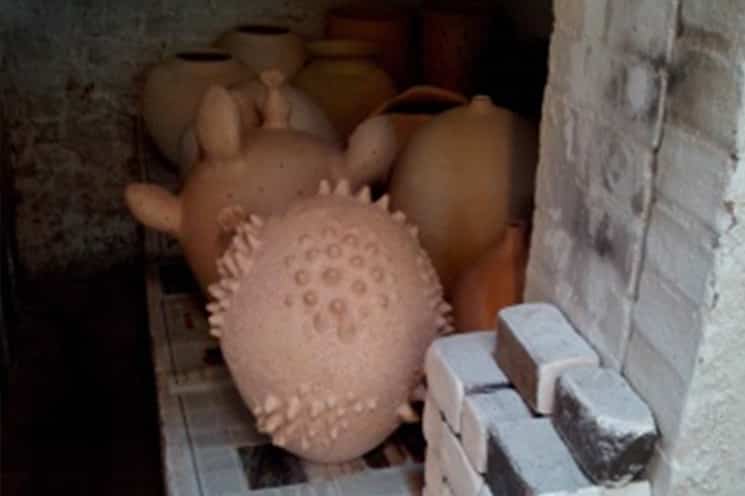 Cunha is also quite famous as the town where potters gather. In 1975, the Japanese couple Toshiyuki and Mieko Ukeseki, the Portuguese Alberto Cidraes, and the two brothers Vicente Cordeiro and Antonio Cordeiro from Minas Gerais were the first to make an ascending kiln. An ascending kiln is one type of kiln for baking Japanese pottery, with few chambers created on a graded land, with a furnace opening at the bottom and a chimney at the top. In Cunha, Eucalyptus firewood is still used today. Of the ten locations where ascending kilns exist in Brazil, five of them are supposedly in Cunha. Due to the high quality of clay, potters including those making hand-molded pottery gathered here. At present, the tourist information of the town introduces ateliers in 18 locations. Lots of events are offered at each atelier, including workshops, tours and removal of pots from the kiln, and you can also converse directly with the potters as well as buy products on the spot. 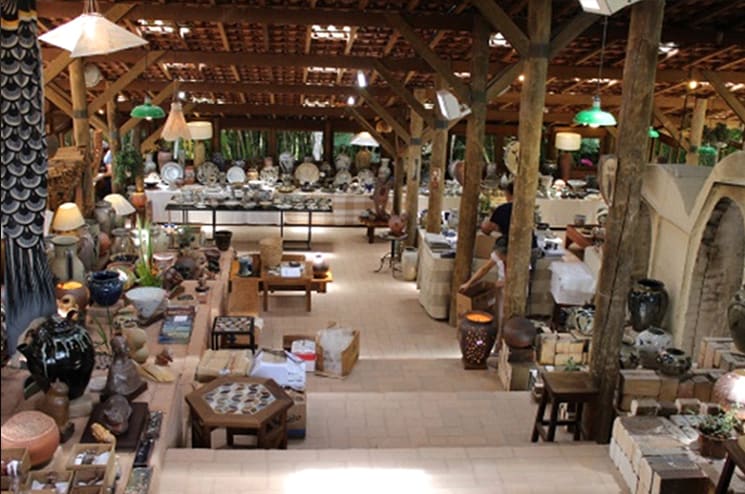 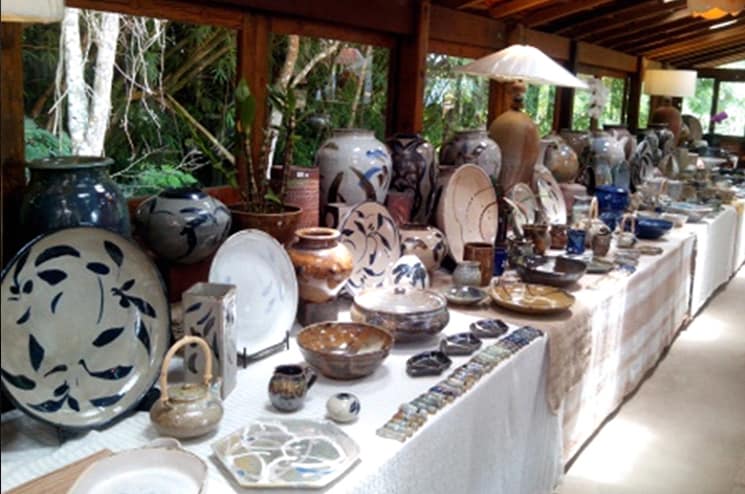 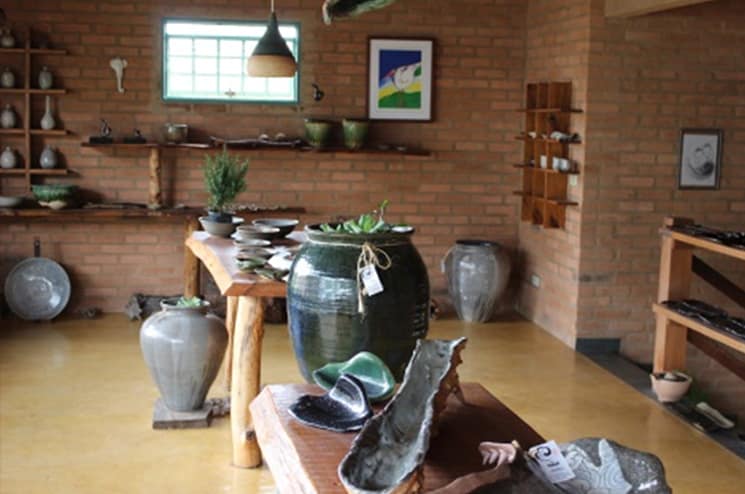 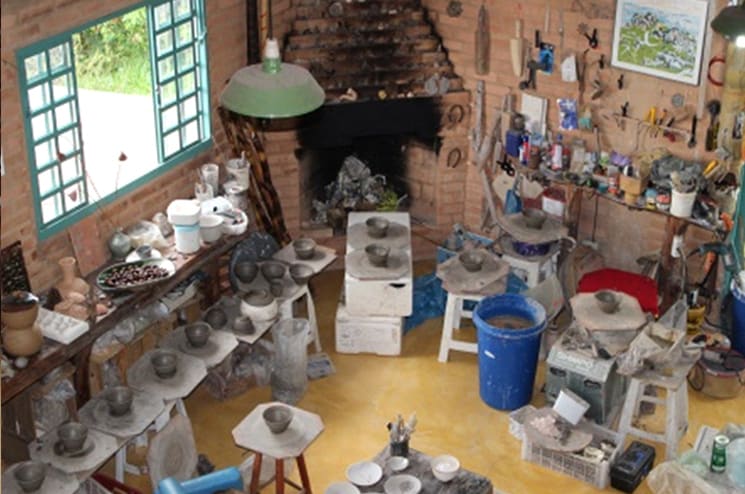 The other day, I went to Atelier Suenaga e Jardeneiro (upper two photos) that has been working with ascending kilns since 1985 in Cunha, and the Atelier Gallery Tokai (lower two photos), which opened in 2009, where I enjoyed seeing some wonderful potteries. And, Cunha is also known as the town of Volkswagen. Yes, it is Volkswagen as in the Beetle (its first model). 30% of the combined number of the motorcycles and cars registered in the town are said to be Beetles. One reason why the Beetle is still such a favorite among so many people even today is that it is very suited to dirt roads and steep hills. The Beetle is called the “fusca” here. Once a year in the summer, a “fusca” parade is held at the town center to showcase the prized “fuscas” from various regions. Combining the words “fusca” and Cunha, the event has come to be called “Fuscunha.” Despite the many tourists attracted to the town, its rural feel remains unchanged, and you can somehow feel calm no matter where you visit. Perhaps its the good taste of the air, or maybe its the mountains you see around you, but it feels as if time passes slowly here. And that is likely why this town makes people want to come back over and over again.