In Japan, I think that yakkyoku are well known to everyone in English as “drug stores,” but in Australia they’re called “chemists” or “pharmacies” after the British custom. Here in Australia, there are several stores similar to the discount drug stores in Japan. Just like in Japanese stores, fliers touting advertised products and bargains are prominently displayed. 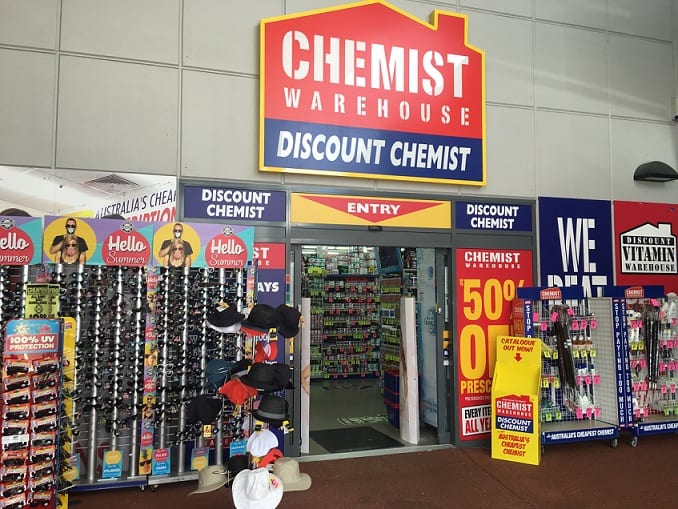 What kinds of items are sold? Just like in Japan, they sell things like medicines, first-aid supplies, supplements, shampoo, toothpaste, dishwashing detergent, diapers, and makeup, but the number of different protein products and supplements is noteworthy. Some supplements you don’t really see in Japan. There’s also a wide range of health foods that include the Australian-produced standards, propolis and royal jelly; coconut oil, which was popular in Japan a short while ago; the popular krill oil, which isn’t yet well known in Japan but contains omega 3 and doesn’t have the fishy smell of fish oil; and olive leaf extract. This is somewhat off topic, but propolis is popular as a souvenir from Australia. However, I have yet to meet an Australian who has used propolis. I was surprised that some people didn’t even know what it is. There are many kinds of protein products because they’re so popular with Australians. Of course, men who work out at the gym like them, but they’re also popular with women because so many think that it’s more attractive for women to be slightly muscular than thin and delicate. 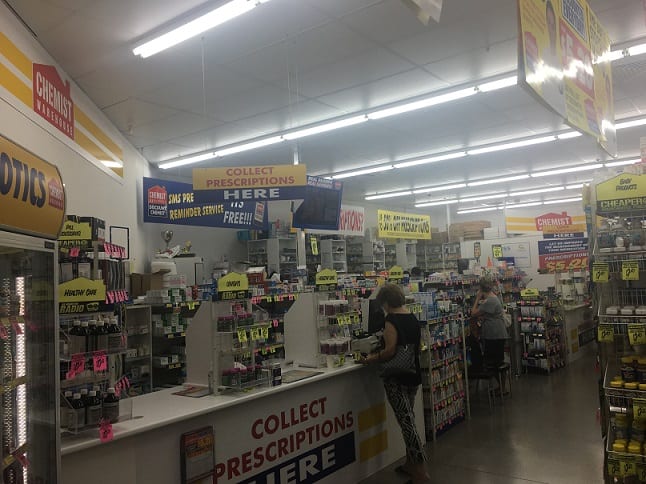 By the way, I’ll share some products I recommend that I found at the drug store. The first is 100% pure eucalyptus oil that I’ve introduced before. It’s now available in a spray. There are also lavender and tea tree oil sprays. I like lavender. It helps you relax, so I spray it in my bedroom before going to sleep and in my closet. The spray is more convenient than the oil. 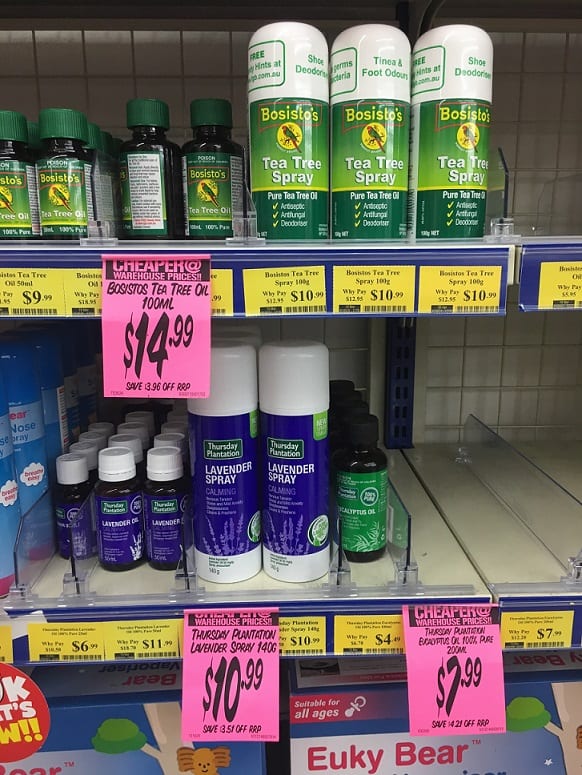 Next are supplements. They’re available in a great-tasting gummy-type vitamin. The delicious gummy vitamins make it easy to frequently supplement your diet with vitamins like C and B. 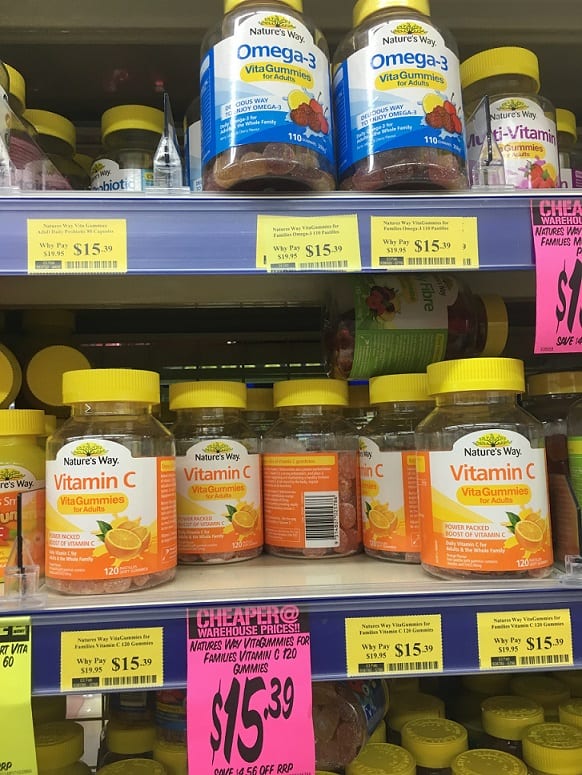 Lastly, I recommend the wheat bag. It’s plain looking, but inside is a kind of small pillow filled with wheat. Pop it in the microwave and it warms up like a heat pack. It gradually and gently warms the body, so it’s great for stiff shoulders and tired eyes. 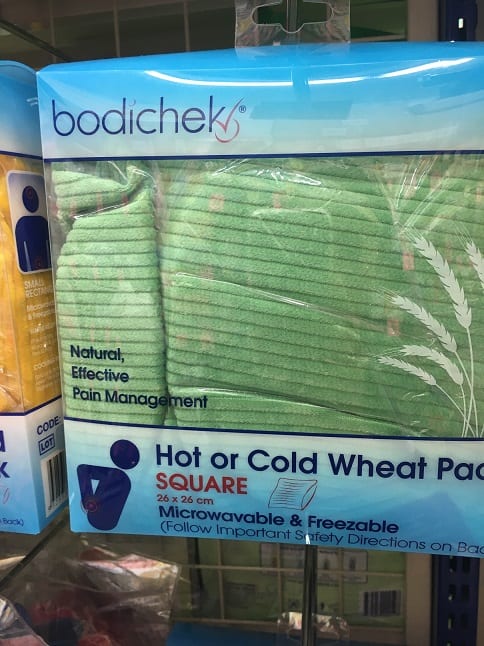 I end up buying too much when there are half-off sales or good deals like “limit one per customer,” but it’s fun just to walk down the aisles, so drug stores are one kind of store I often find myself going to.