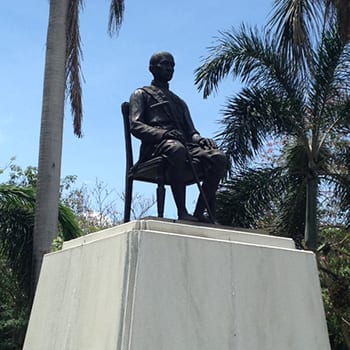 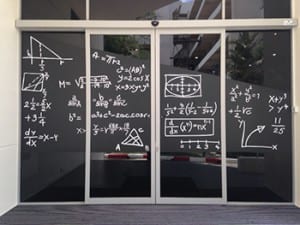 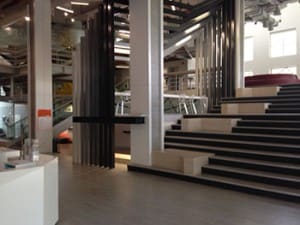 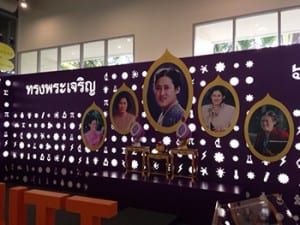 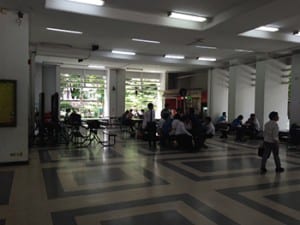 As a specialist in university, I feel that it is my duty to present information about universities. From now on I will be reporting on the affairs of universities in Thailand and Japan as a part of this series. I hope you will look forward to it. That is all for today, sawatdii kharap (Bye).