On May 11th, Pablo Picasso’s “Les Femmes d’Alger” (Women of Algiers) was sold for 179.3 million dollars at Christie’s, an art objects auction house in New York. This set the highest price ever paid for a painting. [caption id="attachment_511" align="aligncenter" width="350"] 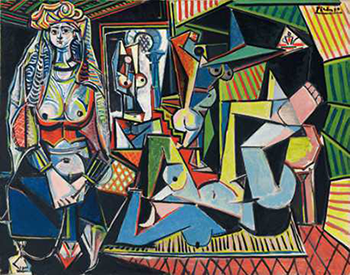 Photo1:“Women of Algiers” (Version “0” from a series of 15 paintings) sold at the auction[/caption] This genius artist born in Spain left over a total of 140,000 art pieces, with his diverse abilities ranging from paintings using oil painting, watercolor, sketch, etching and illustration, ceramics, stage designs and stage costumes to restaurant menu designs. He holds the Guinness World Records as the “Most Prolific Painter.” Picasso’s private life involved many loves, and he is said to have dated many women. He officially married twice and became father to four children. The first was a son named Paulo, whom he had with his first wife Olga. The second was a daughter named Maya, born to him by his mistress Marie-Thérèse. The third was his son Claude and the fourth his daughter Paloma, both of whom he fathered with his mistress Françoise. [caption id="attachment_512" align="aligncenter" width="350"] 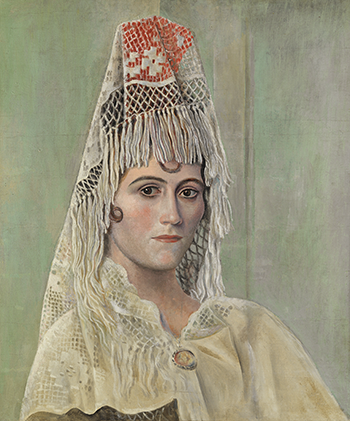 Photo2: Picasso’s first wife Olga from the Picasso Museum website http://www.museopicassomalaga.org/[/caption] Following Picasso’s death, his family who inherited the massive and valuable works he left behind experienced challenges, with the payment of the inheritance tax alone being a huge task. In the end, they delivered his works as payment of tax in kind to the French government, and the pieces are said to have later served as the foundation for the Picasso Museum in Paris. However, Picasso’s first son Paulo’s wife Christine and her son Bernard (Picasso’s grandson) decided that creating an art museum in Picasso’s home city Malaga could better fulfill his longing for home, instead of delivering his works again to the government as payment of tax in kind at the time of their death. To that end, they donated 155 pieces that they inherited and leased 48 pieces over ten years, to open the Picasso Museum in Malaga in cooperation with the Andalusia government of Spain. The museum opened on October 27, 2003, which was the 30th anniversary of Picasso’s death while exiled in Southern France. 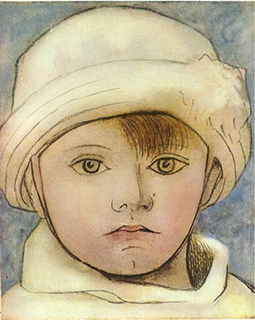 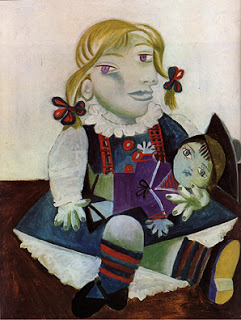 Photo4:Picasso’s second child Maya when she was around three years old
At the time of the Picasso Museum’s opening, I was at the entrance of a hotel in Malaga where Christine and her family had been staying, when I saw an older lady standing still with nothing to do. I listened to her story as she revealed that she forgot daylight saving time had ended and arrived at her appointment one hour early. Surprisingly, this person was Picasso’s second child Maya herself. [caption id="attachment_515" align="aligncenter" width="350"] 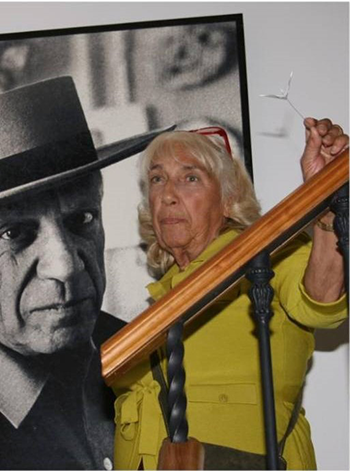 Photo5:Maya at 68 (in front of a photo of her father Picasso); from the Picasso Foundation, Picasso Birthplace Museum website http://fundacionpicasso.malaga.eu/[/caption] Under the Mediterranean sun and in Malaga’s fresh air on one Sunday morning close to the end of October, the sight of a blond woman and an Oriental with a shaven head chatting as they squatted at the entrance to a first-class hotel may have seemed somewhat surreal. From our idle chat, I found the story related to her birth to be most interesting. She was mistaken as stillborn due to her respiratory standstill condition. This was the same as her father Picasso, who had no breath at birth and they were beginning to give up on him when he finally revived as his uncle, a doctor, puffed cigar smoke on him. “Certain things seem to be inherited,” she said indifferently. Thanks for allowing me to share a story from my memory.