Last year on May 10, a new opera house officially opened in Florence. The world famous old opera house of Florence has a history dating back to 1862 and has introduced a number of distinguished conductors, directors and singers into the world. However, its long history ended and has now been inherited by the new opera house Opera di Firenze. 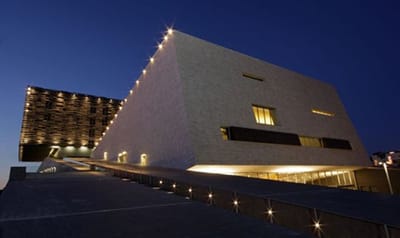 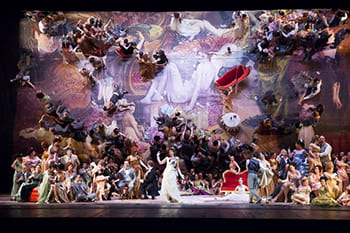 “Going to see opera at the theater”–there’s a certain charm to its sound. When it comes to Italian opera, even those not familiar with music have often heard of big name opera singers like Maria Callas or Pavarotti and also of famous aria from their various operas such as La Traviata and Madame Butterfly.I had this feeling that watching opera is intriguing but also a bit intimidating at the same time. But taking this opportunity when the newly constructed opera house was opened, since my first opera experience in December 2014, I have been watching opera and ballet at the opera house at a pace of roughly once a month.Many of you are probably thinking, “What an extravagant hobby! I cannot afford watching professional opera once a month.” Besides the first performance I went to, I have been purchasing tickets for seats that cost 20 euro or 10 euro. It’s an astonishingly low price considering prices in Italy where a new movie at a movie theater costs 8 euro and one pizza is roughly 8 euro. In fact, even many Italians aren’t aware of these low cost tickets. The reason behind the cheap prices lies in the fact that these tickets are for seats on the top floor, in other words the upper gallery, that have a partially obstructed view. The auditorium of this new opera house has an almost open-hall structure and is built in a way that it widens along a gentle slope, so almost all of the 10 euro and 20 euro seats except for one section have a satisfying view of the stage. 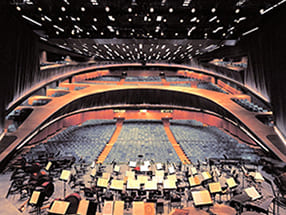 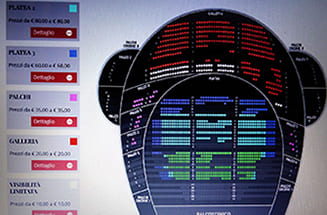 Although tickets are available at the ticket office, tickets for that day are also sold at the theater two hours before the show begins, so it’s easy to stop by if you change your mind and decide to come here instead of the movies. The theater’s website offers online purchasing of the tickets, although it’s only in English and Italian. (http://www.operadifirenze.it/stagione/season-201516/)You may be curious about the dress code. From the second floor box seats to the upper gallery on the top floor, most people are dressed in relatively nice casual attire. For men, it’s okay to not wear a tie as long as the shirt is well pressed. There are only four things to be careful of.Entry into the hall is not allowed in the middle of the performance. Turn off cell phones. Photography is prohibited during the performance. Do not behave in any way that would disturb other viewers. 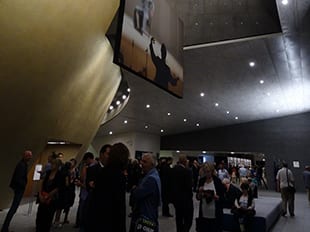 Of course the performances are very professional, with performances by the theater’s orchestra directed by famous conductors including principal conductor Zubin Mehta. The opera choir is sensational and greatly fascinates us through their singing and acting even with little time to rest during their performance that last almost 3 hours. The harmony of the performance with the conductor, director, stage setting, orchestra and singers, all at the highest level, captivates with the feel of a live performance and is truly a masterpiece that incites excitement and touches the heart.

For those traveling to Florence, I recommend opera for anyone who wants to experience Italy to the full even at night. Why not take the plunge and see a concert or opera with a ticket that only costs 10 euro? It may help you feel a little closer to opera and the Italians.